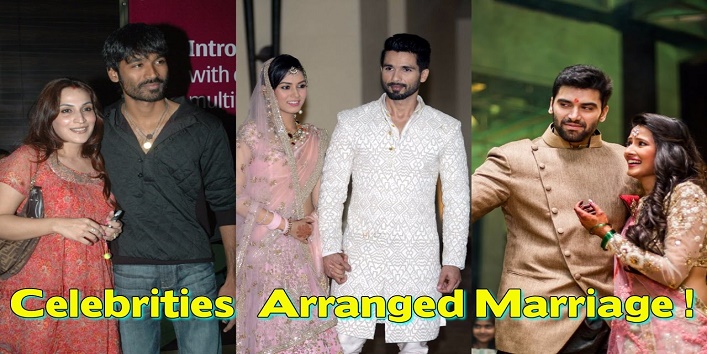 You have heared a lot about love stories of many celeb couples, but you might not know that there are many in the industry who kept their faith in arrange marriages and tied the knot with the person their parents chose for them.

In this article, you will read about such celebrity Jodis who got married in old-school traditional way, choosing to believe in their parents or family members to choose the right partner for them.

Here is a list of 10 such celebrities from television and Bollywood who believed in giving arranged marriage a chance and don’t regret it, yet. 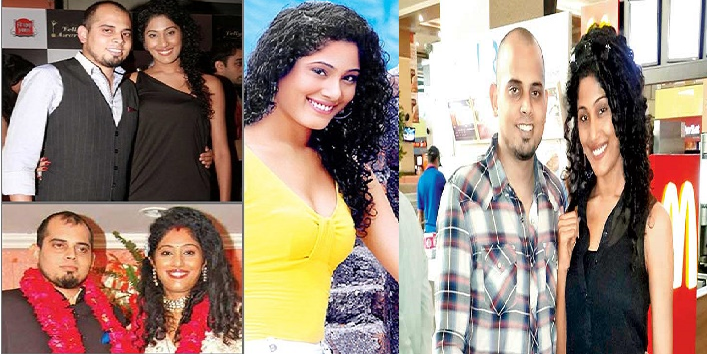 Shraddha Musale, former star of Miley Jab Hum Tumand CID, got married in 2012 to Deepak Tomar. Their Jodi was made by Shraddha’s dear Mommy. As per the reports, Shraddha told in an interview that her mother introduced Deepak to Shraddha at a party, a year before their marriage. And since then they have been holding each other’s hands forever. 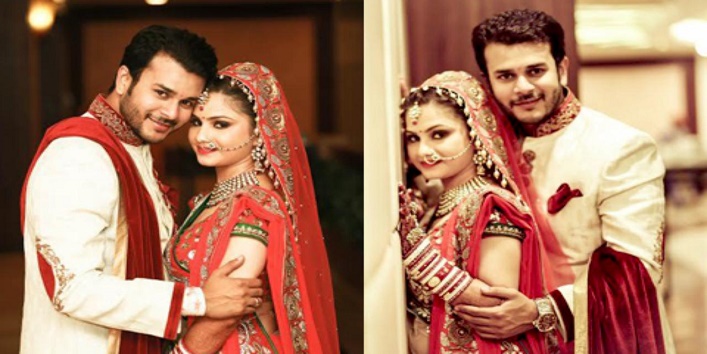 The Gujarati boy, left many hearts quivering when he exited from the show SasuralGendaPhool. Even though he got married to a girl his parents chose for him, he head-over-heels in love with her. And Nach Baliye 7 proved every bit this statement right.

Also read: 7 Expecting Mommies From Bollywood and Television To Show Up In 2017! 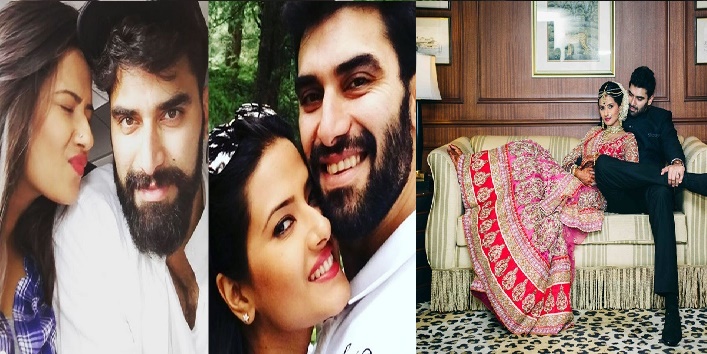 From the Heroes to Villains in Bollywood, everyone follows the path their parents think is right for them, and being Bollywood’s latest favorite villain, NikitinDheer, chose to be one among them. His father, Pankaj Dheer saw KratikaSengar at an audition for a short film and expressed his thoughts of making her his daughter-in-law instantly. Lucky for him, Nikitin and Kratika fell in love and tied knot in September 2014. 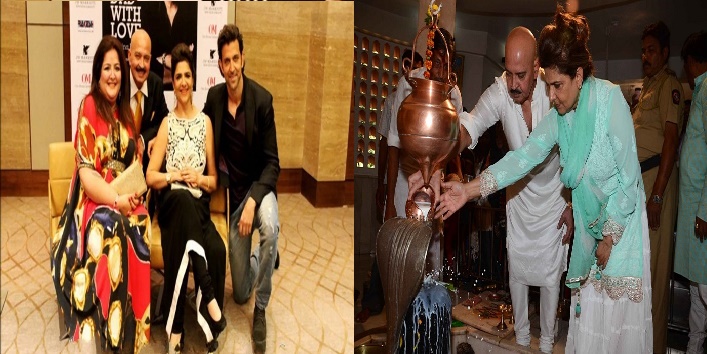 Even our veteran actors believed that arrange marriages make the best of couples. And it totally proved right for him. Pinky and Rakesh Roshan had a traditional arranged marriage, and is happily living till now. Though Pinky is the daughter of well-known director-producer J. Om Prakash, he picked Rakesh Roshan to be that lucky man to wed his lovely daughter.

Also read: 7 Star Couples, Showing Off Their Spouses On Instagram At All Times! 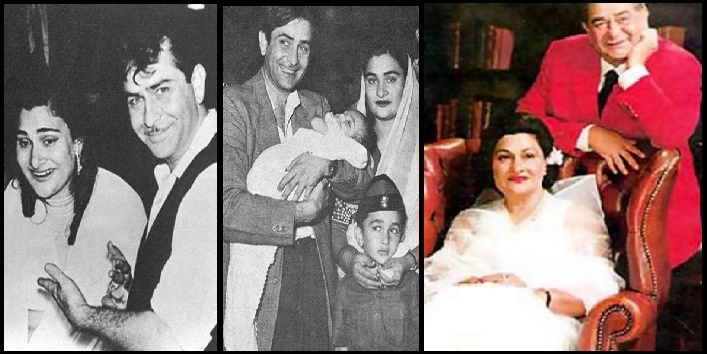 The Legendary Mr. Raj Kapoor himself trusted his parents to choose the best for him. He got married at a very early age, and as we all know that Raj Kapoor and Nargis shared an impeccable on- and off-screen chemistry, he never left his wife, Krishna Raj Kapoor for any other women. 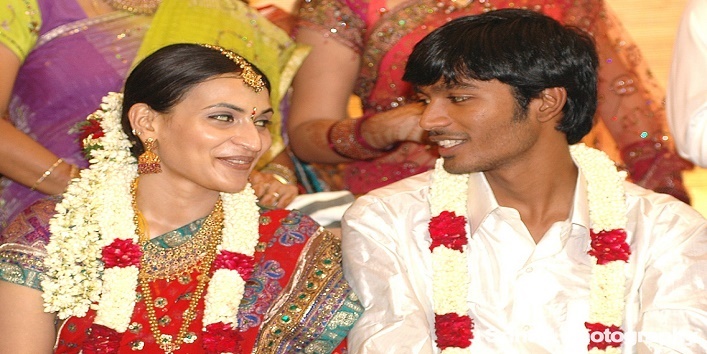 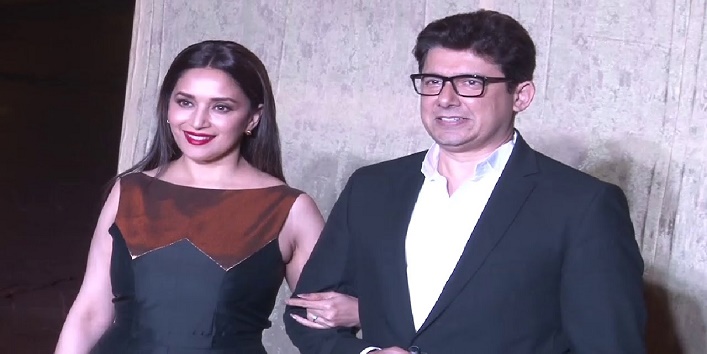 A Perfect Heavenly made couple, the infamous DhakDhakgirl, Madhuri Dixit and her ‘Dil Ka Doctor’, Dr. Shriram Nene, met each other at a house party at Madhuri Dixit’s brother house in USA. The Diva lost her heart at the dinner table to the doctor and decided to get married and settle in USA for a while. 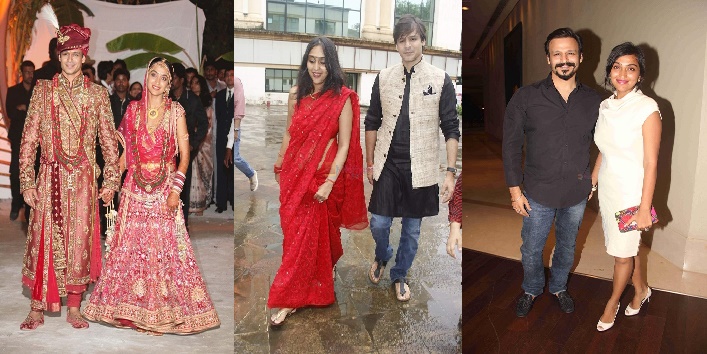 Vivek and Priyanka also tied the knot in an old traditional arranged marriage way. It was Suresh Oberoi who chose Priyanka Alva for his loving son, and looks like the couple has found the perfect love in each other after all.

Also read: These 9 Celeb BFFs Have Given Us the Ultimate #FriendshipGoal 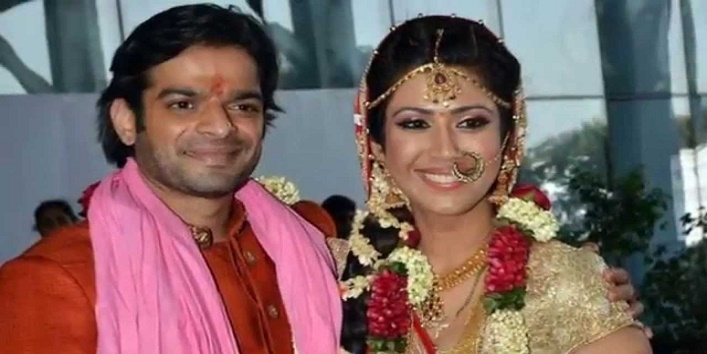 An arranged marriage that brought love for the couple, Karen Patel and Ankita Bhargava recently got married, and seems like there is no stopping in the beginning of their epic love story. And the most interesting part is that Abhay Bhargava, Ankita’s father, has been incidentally playing the role of Karan’s father-in-law in Yeh Hai Mohabbateinfor quite some time now. 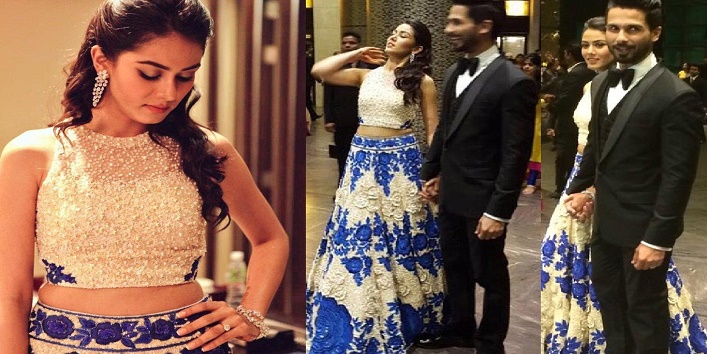 At last but not the least, B-town’s new fav arranged couple, Shahid and Mira, are the cuties that everyone loves. This is another one of those arranged-cum-love marriage to have come from Bollywood. It was papa Kapoor who thought of Mira to be the perfect fit for Shahid, and it turns out that he was right after all.