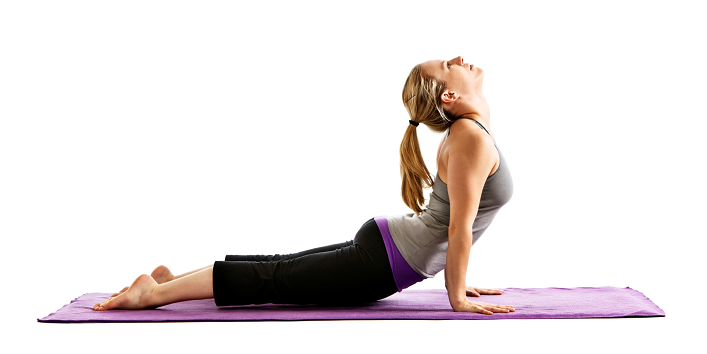 4 Mistakes That Turns Yoga Into A Boredom For Us

Yoga has the power to change your health status miraculously, world’s renowned physiotherapists and neurologists believe the same. Even the powerful men of the world have acknowledged the spiritual and health benefits of Yoga. Yoga originated in India some 5000 years ago, but now it is being practiced throughout the world.

Its popularity has grown such in the entire world that United Nations General Assembly (UNGA) declared June 21 as an international Yoga Day on December 11, 2014.

Yoga drives almost every Indian crazy but instead of taking a slow start some people try to join the advance level in the beginning and as a result feel tired and bored very quickly.

What is the correct way of beginning Yoga exercise till our body stamina grows to a level where we can proceed to advance levels, the below mentioned very common mistakes of Yoga doers will teach us.

Scroll down the page to learn from their mistakes. 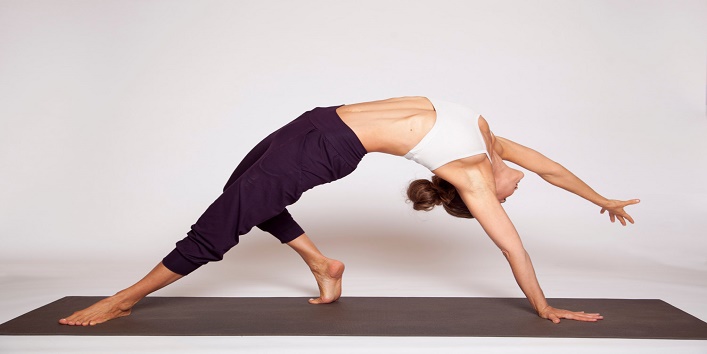 Slow and steady wins the race. The most common mistakes which most Yoga doers tend to do in the beginning is that that they try to start with advanced level steps to get the benefits instantly. This is like killing the golden egg laying hen to collect eggs at one time without realizing the value of the life of the bird. 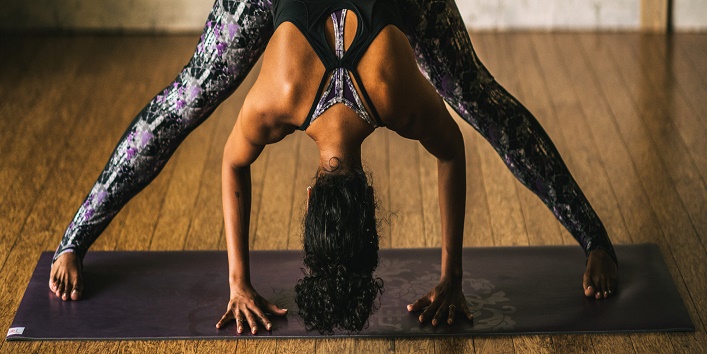 Most people do yoga in whatever clothes they wear. Some people have reasons to wear billowy clothes to hide extra weight. But their costume decreases their comfort hence they are not able to do yoga steps conveniently.

3. Failing to do accurate steps 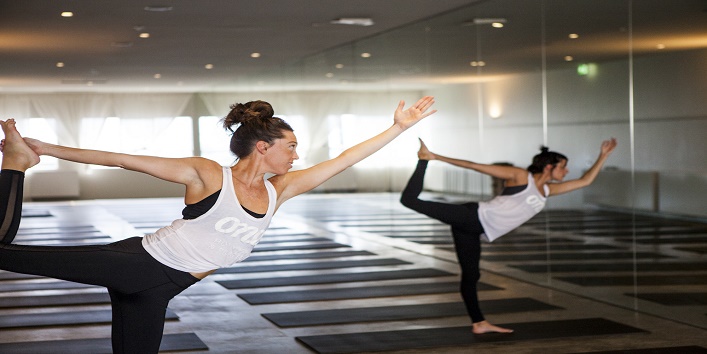 In a Yoga class, you should not take it in mind if you are not able to perform steps clearly because it is not a school where your teacher is hovering over your head if you have not done class exercise neatly. No two persons can do yoga in the same way because it depends on the flexibilities of their bodies. Some people are overweight, it is natural that they will not be able to do the steps as quickly as thin people do. Thin people have their own limitations.

You should just consider it as a spiritual exercise that connects your mind and body.

4. Attending Yoga class with a disturbed and stressful mind 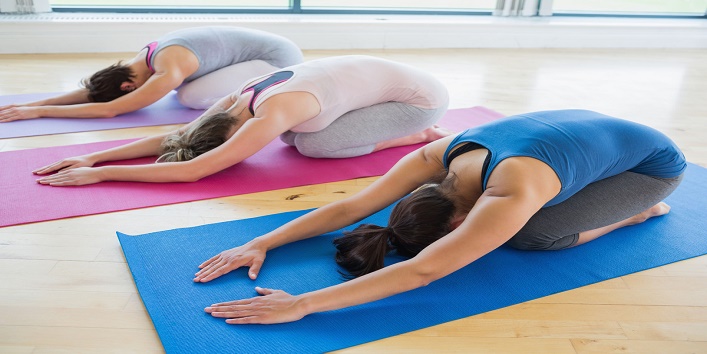 Some people attend Yoga classes in the morning with a disturbed mind as a result, they are not able to do the steps rightly. If you have made your mind for doing Yoga in the morning, then proceed it with a cool mind.

Not just Yoga, you should not go for any exercise or work with a full stomach because the biological phenomena are after taking a meal, most of the blood supply from the brain is rushed to stomach as a result former tries to go under rest till the blood supply is renewed to it. Yoga steps cannot be done with the sleepy mind. So it is best to do yoga with an empty stomach. In the case of extra hunger, you can eat toast or a fruit and take a full meal after the exercise.