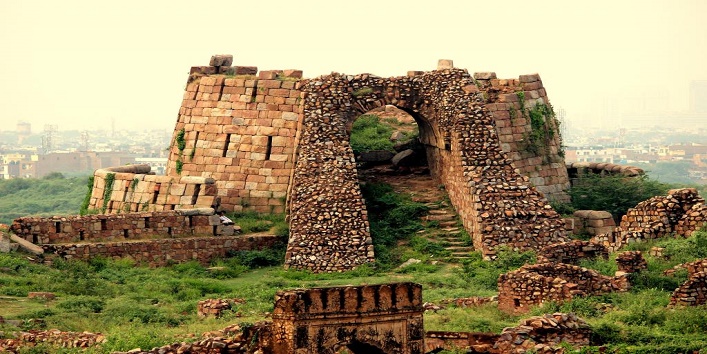 5 Historical Places in India That You Must Visit This Year

India, the incredibility of which can’t be summed up in words. Being an Indian, we all are well-versed with this fact. But while most of the youngsters prefer Goa or Manali in search of adventure, there are certain places in India that deserve equal attention. These places define an epoch so rich, that even the force of time isn’t able to dismantle them. Let’s throw some light on such historical pieces of India which define the glorious past of our rich country.

1. Hampi: Karnataka
Do you know that UNESCO has already declared Hampi as a World Heritage Site? During the 3rd Century BC, it was a part of Ashoka ‘The Great’ Kingdom. Hampi was the prosperous capital of the historic Vijayanagara Empire. It has numerous of monuments from temples to bastions. 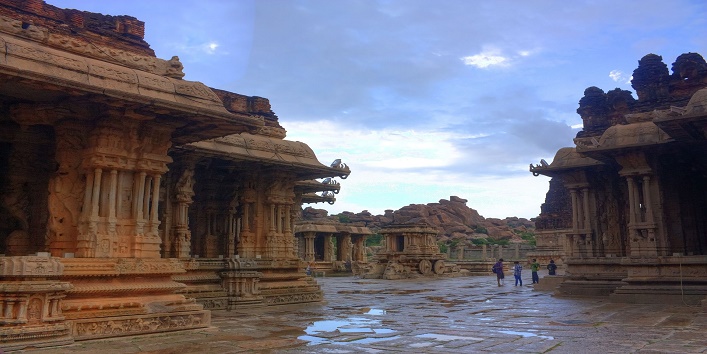 2. Fatehpur Sikri: Uttar Pradesh
Fatehpur Sikri is the jaw-dropping fusion of Indo-Muslim architecture. If you visit this place you will be amazed to see how this fort still survived with the same glory so far. Akbar built this fort in 1565 which now boasts the charismatic history and an affluent era of Mughal Dynasty. The fort was made from the locally quarried sandstone which imparts the pinkish hue to the monument. 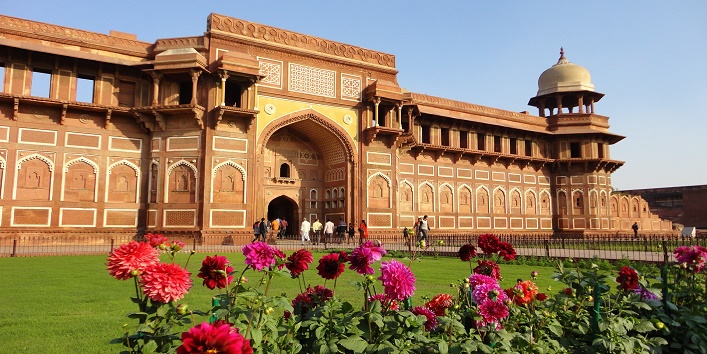 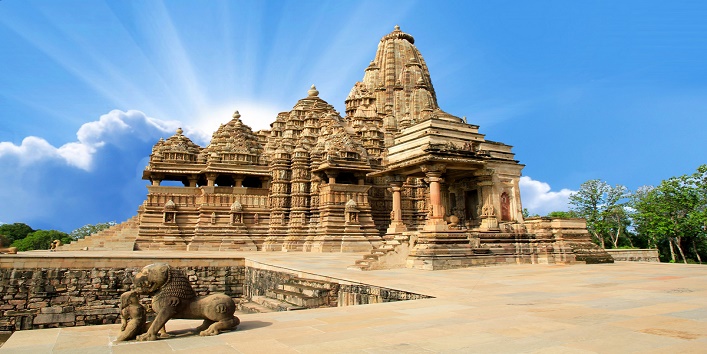 4. Rani Ki Vav: Gujarat
This monument was built by the well renowned Solanki Dynasty. It was flooded by the Sarasvati river and remained in its watery grave till the 1980s. Eventually, an excavation brought this grand monument back to sight. But the beauty of the Rani ki Vav is still untouched and preserved. 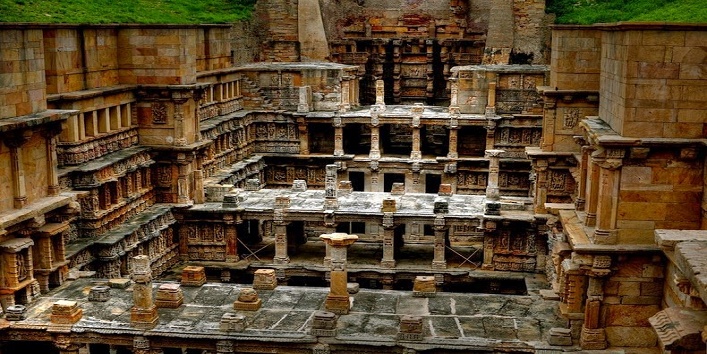 5. Great Living Temples of Chola: Tamil Nadu
It was erected by the kings of the famous Chola Empire. These temples are Brihadisvara Temple and Gangaikonda Cholapuram Temple and one more, The Airavatesvara Temple. These are made according to the Dravidian architecture which overflows with the richness of Chola Empire. 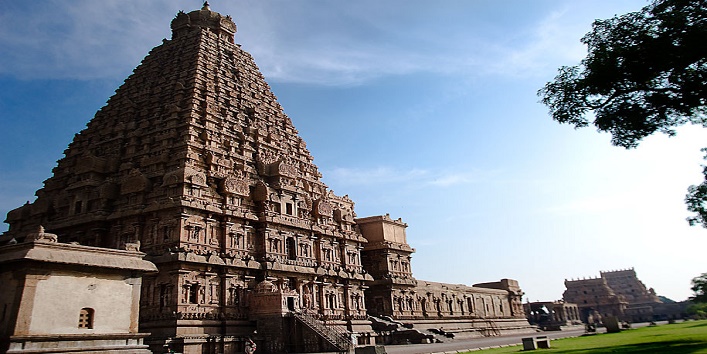 Also Read: 10 places to hangout in Delhi Without Spending Money