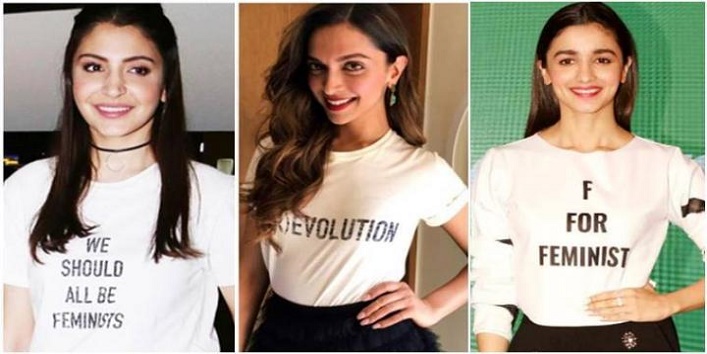 We all love Bollywood. But do you guys know that this industry is considered as the male-dominated one? Yes, it true. But, thankfully there are a few ladies who broke the stereotype and emerged strongly in the industry and now have also become global names. So, here in this article, I will share some powerful beauties of Bollywood who are now known as the power faces of the industry.

Ever since her debut, Om Shanti Om, this actress has always managed to amaze us with her performance. And now, she is also doing a fab job in Hollywood.

She is the multi-talented actress of Bollywood who can sing and act and now has also become a producer. Priyanka Chopra is also a global name now after featuring in the American series, Quantico and the movie, Baywatch.

She is known as one of the finest actors in Bollywood, and she is the one who has also been awarded National Film Award and Padma Shri for her strong provoking roles in the movies.

Also read: 5 Roles of Anushka Sharma Which Inspires Every Woman

Born in Bhatt family, this actress made her way in Bollywood with some of her amazing performances in the movie Highway and Dear Zindagi.

An actress who started her journey with the movie Rab Ne Bana Di Jodi, is now a film producer too. She is known as the most popular and one of the highest paid actresses in India.

So, these were the powerful beauties of Bollywood.