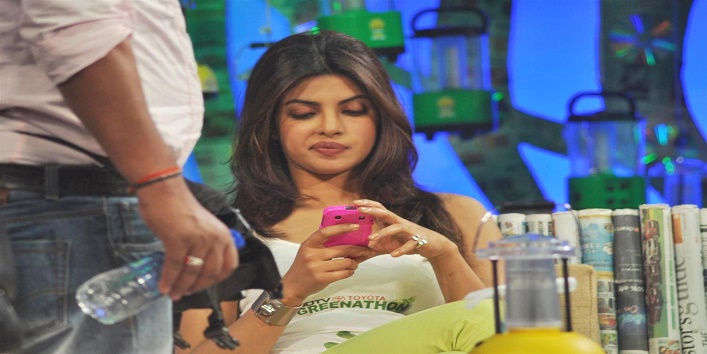 Dating is fun, but only when done right. One wrong move and boom! Your date is gone forever. And when you’re trying to make yourself wanted for a man over texts, you have to be even more careful. You have to maintain a perfect balance between being too clingy and looking not interested. Any inclination towards either of the two sides can lead to break-up even before you enter into a relationship. So according to a survey, here are some common texting mistakes women make while dating. Be sure that you don’t do the same…

Also Read: 6 Things You Should Never Tolerate In A Relationship

1. Going Too Fast
You met yesterday and suddenly you started thinking about your children and grandchildren. Going too fast can scare men away. This is the biggest mistake women make while dating. Don’t hint in your texts that you’re already seeing your future with him. 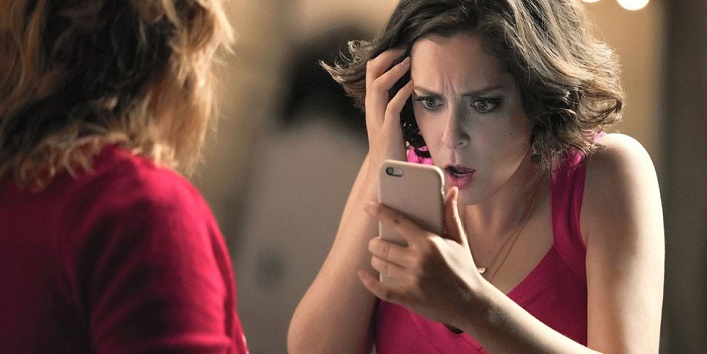 2. Over-Texting
Texting him 24×7 about what you’re doing, asking what he’s doing will make him run for the hills. Men don’t like clingy. They need their space to breathe. They need some distance to miss you. Don’t shower him with the texts asking about why didn’t he call or where he was since the morning. 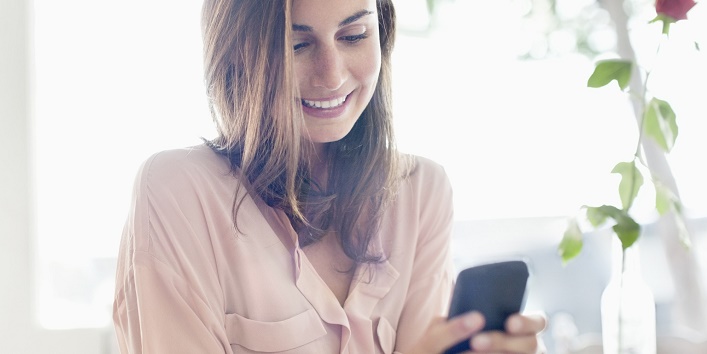 Also Read: 7 Reasons Why We Need To Keep Our Chats Hidden From Friends

3. Single-Word Texts
You cannot imagine how much a single word text can piss the hell off a sane person. He wrote an entire paragraph for you and you responded with just an emoji or a dainty ‘K’. Come on! I’m sure your keyboard must be having other 27 letters as well. Don’t be too grumpy. 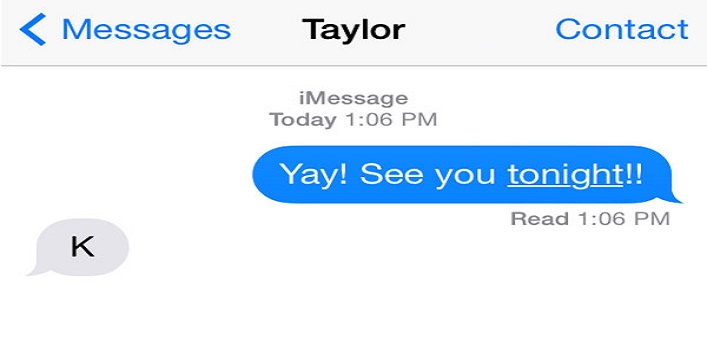 4. Opening Too Much
Things are sometimes better when concealed. Opening too much to someone can make him lose interest in you. Showering him too much of your details might make him sprint. Remain a mystery for him for some time. Let him unravel your layers himself. Share stuff with him but in a controlled manner. 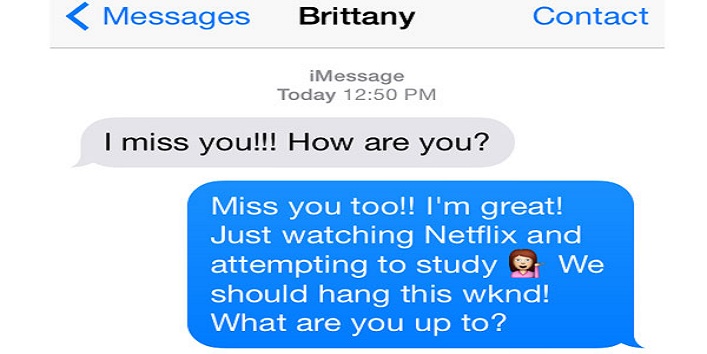 5. Being Too Predictable
Make your conversations a little fun. Talking about your day to day activities all the time is a boring thing to do. It seems like you’re talking to a drone or something. Surprise him with some unexpected texts. Change the ways in which you text him. But remember, don’t go overboard. Try to maintain a balance. Cause balance is the key. 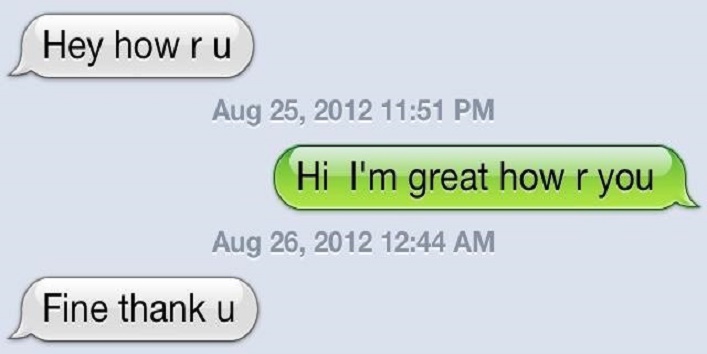