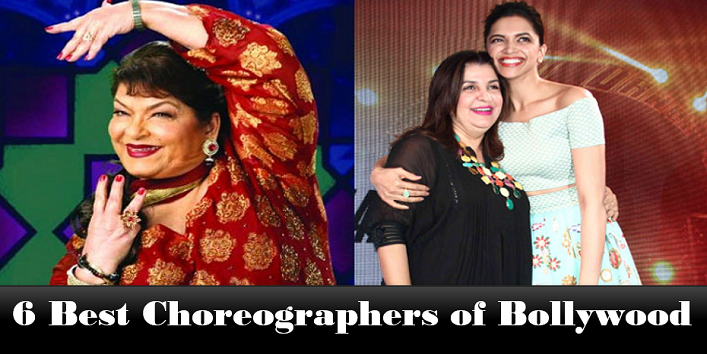 What is the thing that makes a movie superhit other than the star power? Well, it is the music and the amazing dance moves which make the movie more entertaining and interesting. But these moves are successfully executed on the silver screen because of the choreographers who bring words to life by their moves. In this article, we have shared some best choreographers of Bollywood who did some awesome work. 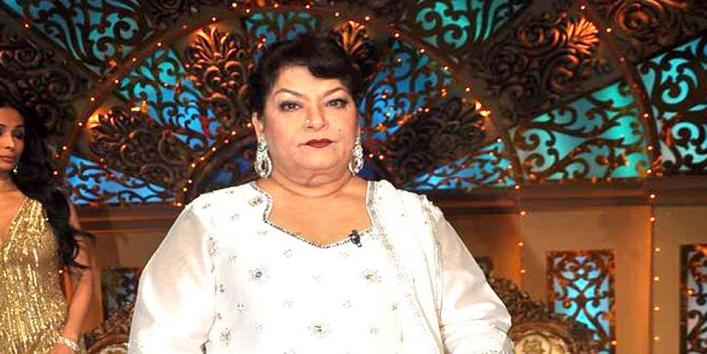 Saroj Khan is one of the most famous and popular choreographers in Bollywood. She has choreographed for more than 2000 songs and has also judged many reality shows like Nach Baliye, Jhalak Dikhla Jaa, and Boogie Woogie. She is also the winner of National Film Award for choreography, Filmfare, and American choreography award. 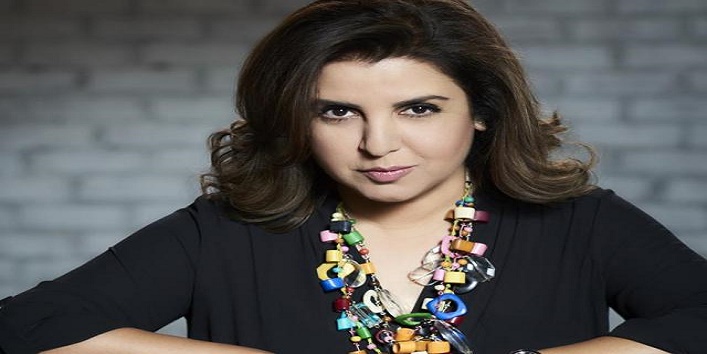 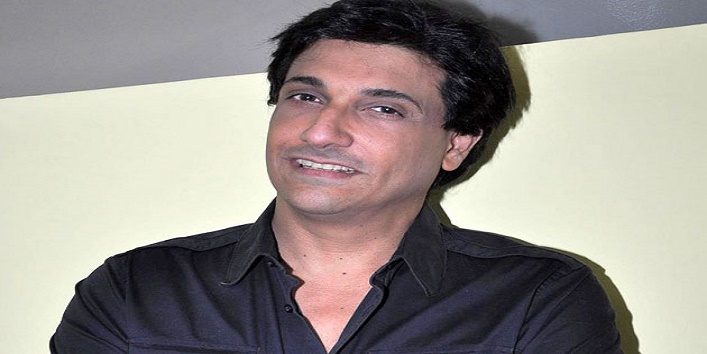 Shiamak Davar is an Indian choreographer who bought contemporary jazz and western dance forms to India. He brought a modern touch to the dance, especially in film industry and theatre. He even choreographed for the Commonwealth games held in Delhi and Melbourne. He recently choreographed a sequence for the Hollywood movie Mission Impossible 4. 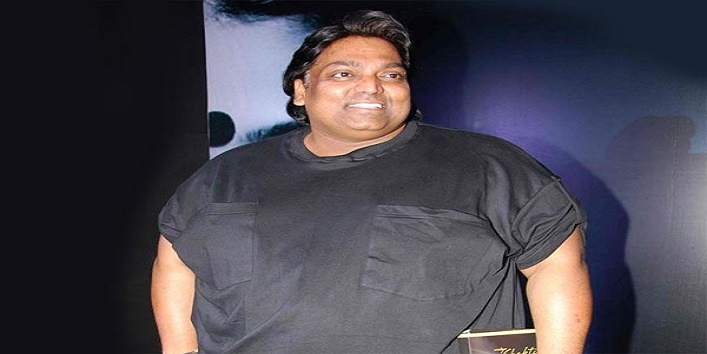 He is an Indian choreographer, actor, and director. He has choreographed for many Bollywood movies like Bodyguard, Singham etc. He also won the National Film Award for choreography of Masthon Ka Jhund song from Bhaag Milka Bhaag.

Also read: 5 Celebs Who Have Temples on Their Name 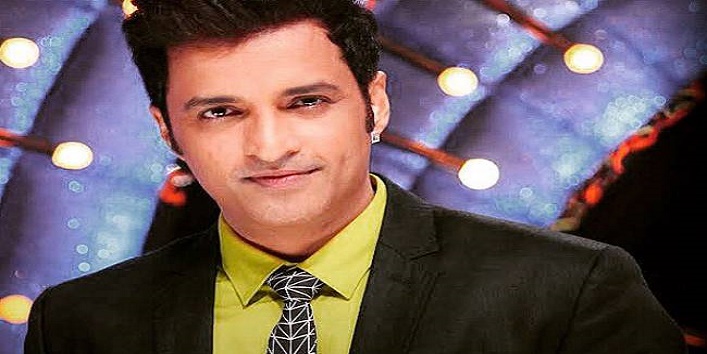 Ganesh Hegde is not just a choreographer but he is also an Indian singer and video director. He is popular because of his choreography in the Oscar-nominated movie, Lagaan. He also choreographed a stage show, Temptation 2014 which was a rock concert and included A-list stars like Shah Rukh Kan, Saif Ali Khan, Preity Zinta and Arjun Rampal. 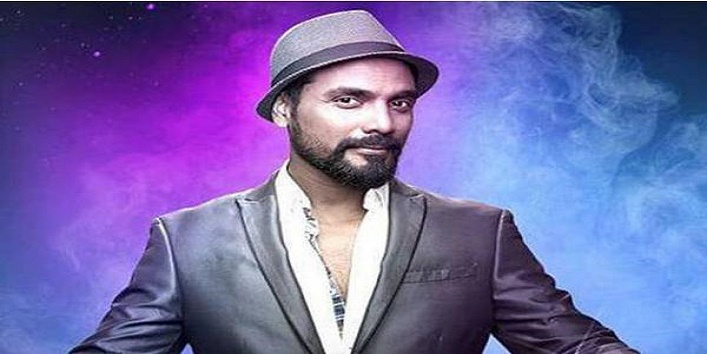 Remo D’Souza is a dancer, choreographer, and a director too. He has mostly choreographed for Bollywood movies. He also won a National Award for Choreography for the movie, Bajirao Mastani. And he has also judged many reality shows like Dance India Dance, Jhalak Dikhla Jaa, and Dance+.

So, these were the few best dance choreographers of Bollywood.