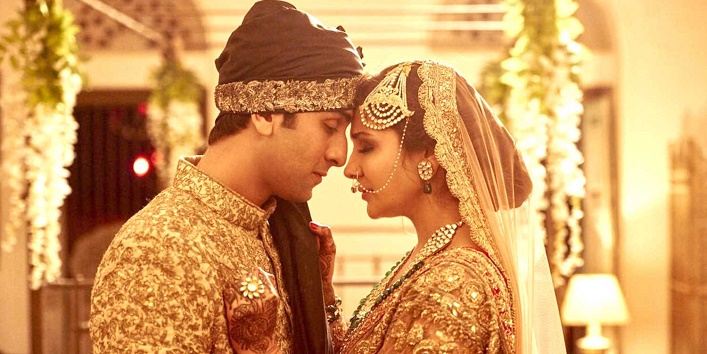 Falling in love is no doubt the most beautiful feeling that a person can experience. When you are in love, you just forget about all your sorrows. But, when that love doesn’t come back to you, it only leads to sorrow, jealousy, and madness. And talking about the feeling of one-sided love, Bollywood has managed to capture this feeling beautifully in various movies. So, here we are going to share some Bollywood movies that captured unrequited love. 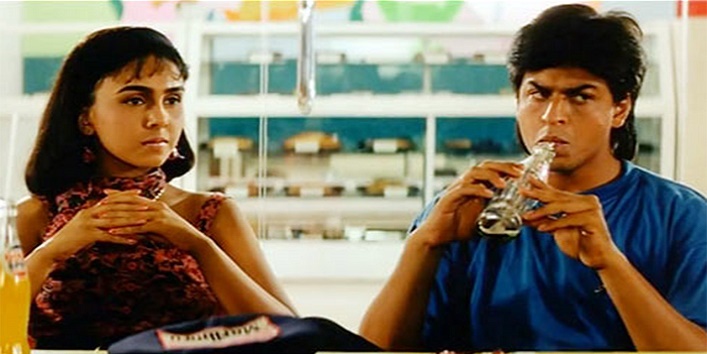 Popular movie from the 90s that starred Shah Rukh Khan as Sunil, who was madly in love with a girl named Anna. But, soon he came to know that Anna loved someone else (Chris). Sunil’s character in the movie can be seen as a jealous and mad lover who can do anything to get the girl. Still, in the end, he proves his love silently by reuniting Anna and Chris. 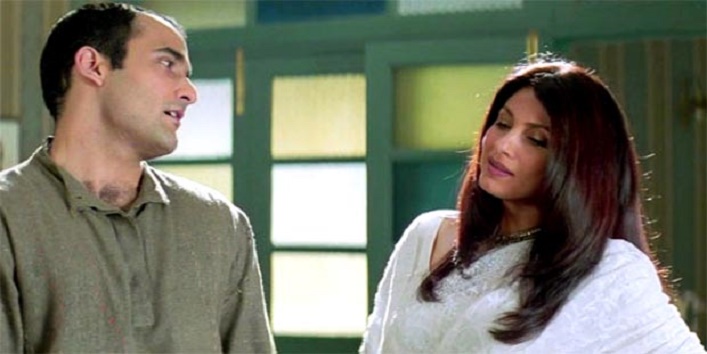 In the movie, Sid’s character goes a way ahead for his unconventional love. He falls in love with a lady named Tara who is not just older than him but is also a divorcee and alcoholic. Sid’s character in the movie goes through the emotional turmoil alone. Though, everyone learned about his feelings still his love remained unrequited. 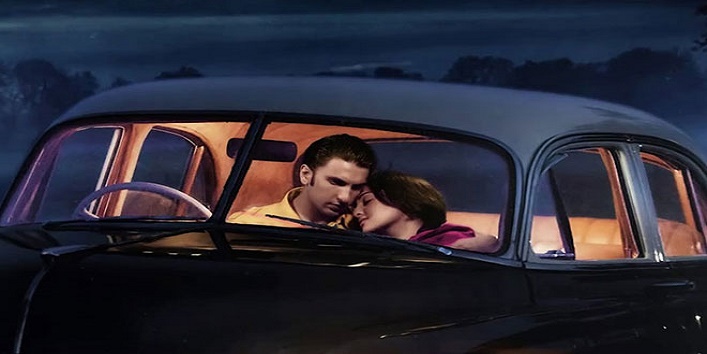 This movie is all about heartbreak, but as the story moves ahead, it gradually turns into an unrequited love. Both the characters Nandu and Pakhi face ups and downs and also, hinted towards doomed love. But, their fate decided to keep them apart. 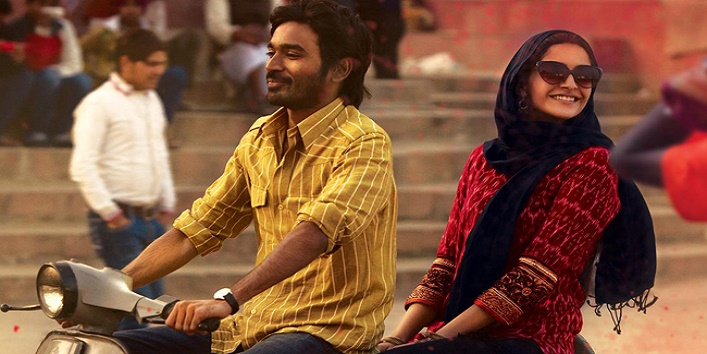 In this movie, Kundan’s love for Zoya was toxic and was crazy. But, no person can see their love in pain. Just like Shah Rukh Khan in the movie Kabhi Haan Kabhi Naa, Kundan sacrificed his love. 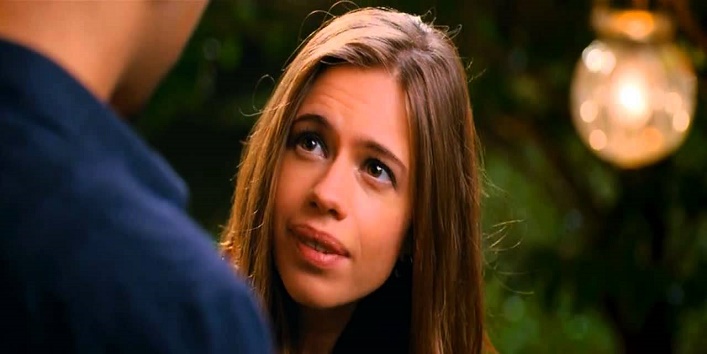 Though the main leads of the movie were Naina and Kabir, no one can miss out Aditi’s innocent love for his best friend, Avi who never got to know about her feelings. And like as we do in real life, Aditi moved on in her life. 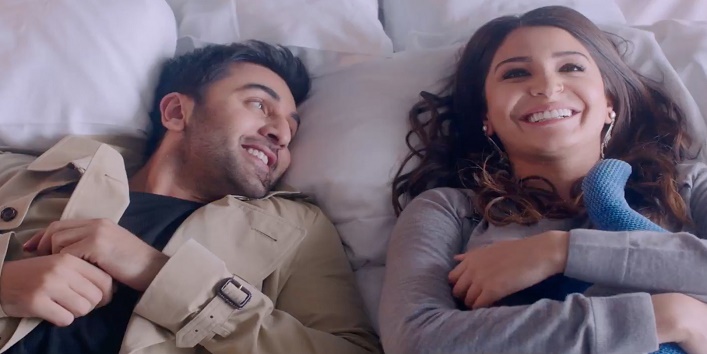 Ranbir’s character Aayan in this movie is a perfect example of an unrequited lover. You will see him refusing to take ‘no’ from Alizeh. But, after listening to the songs and dialogues of the movie, one can recall the feeling of unrequited love.

So, these were the few Bollywood movies that captured unrequited love.