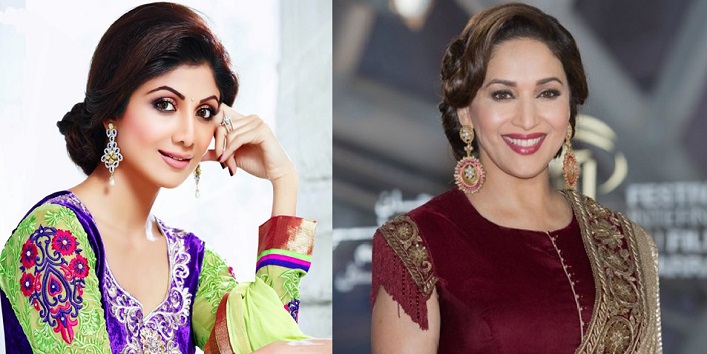 6 Celebrities Who Are More Famous Than Their Husbands!

It is always said to women that it’s a male-dominated world and you can’t do anything about this. But with the time everything changed and many female celebrities emerged as strong in tinsel town. So, in this article have a look at the celebrities who are more known than their husband. 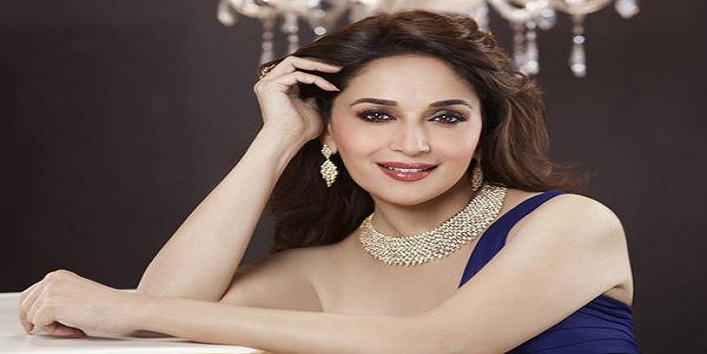 The Dhak Dhak girl of Bollywood broke many hearts when she decided to get married to a US-based doctor, Sriram Nene. Recently, the couple moved back to India because of Madhuri’s star status. And most of the know Ram as Madhuri’s husband for which he felt sad instead he feels happy and proud. 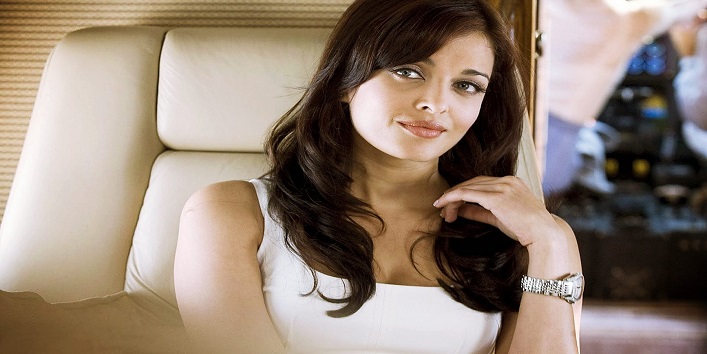 Former Miss World has proved that she has got more than a beautiful face. She has proved her talent in many movies like Guru, Dhoom 2 etc. And she is also very regular at the Cannes International Film Festival but his husband Abhishek Bachchan is not very famous like his wife.

Also read: 7 Famous B-Town Celebs Who Decided to Get Married in Abroad! 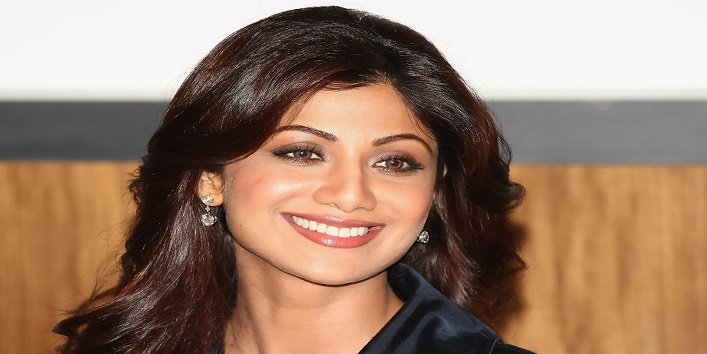 She becomes famous internationally when she participated in Bigg Brother. But she was more famous than her husband Raj Kundra when she got married. After marrying Shilpa, Raj becomes a big name though he was a successful businessman. 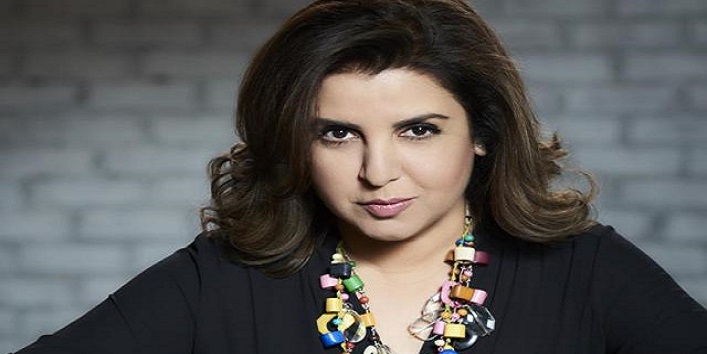 She is a choreographer turned director who has made Bollywood go gaga. When she got married his husband, Shirish was a very young film editor. And because of Farah, his husband got a lot of chances to venture into the direction of movies like Jaanemann and Joker.

Also read: 7 Well-Known Celebs from Bollywood Who Married Their Co-Stars 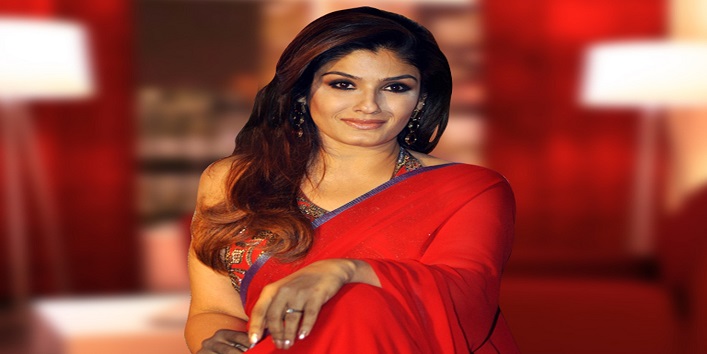 She is the actress who took a bold step of adopting two girls when she was just 20 and she was not even married at that time. She got married to film distributor, Anil Thadani who is successful but still less-known than her wife. 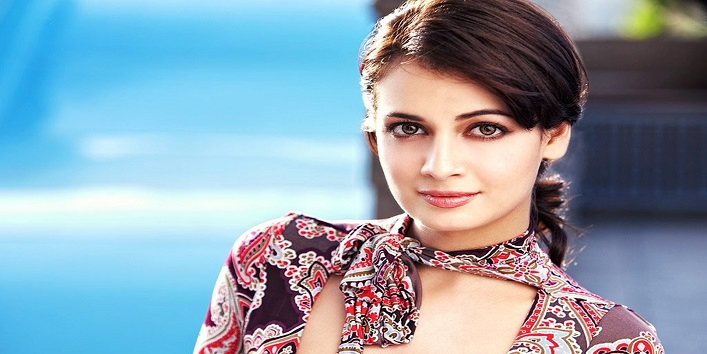 She is former Miss Asia Pacific and known as the Hyderabadi beauty. Dia is also the face of his husband’s business. This actress has worked in all her roles be it acting or production. No wonder her husband, Sahi Sangha have gathered a lot of fame because of her.