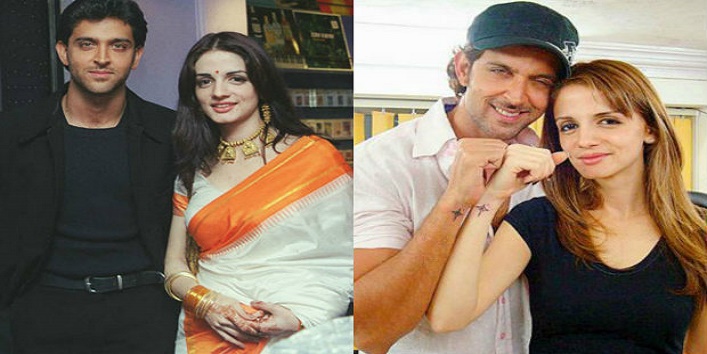 Valentine day is celebrated as the day of love worldwide. And this day brought good luck to some of our Bollywood celebrities. They found the love at the right time. Clichéd as it may seem, but the cupid struck their chords on the right occasion- valentine’s day. Let’s see who all got lucky on this day.

1. Hrithik Roshan & Sussanne Khan
This day was utter special for the Greek God, Hrithik Roshan, for he had found the love of his life in Sussanne Khan. This was the day when Hrithik went on his knees to propose his lady love, and she said yes. The world turned around for the Krrish actor. They ended their 13-year-old marriage in 2013. We hope for some other miracle to happen on this Valentine’s Day. 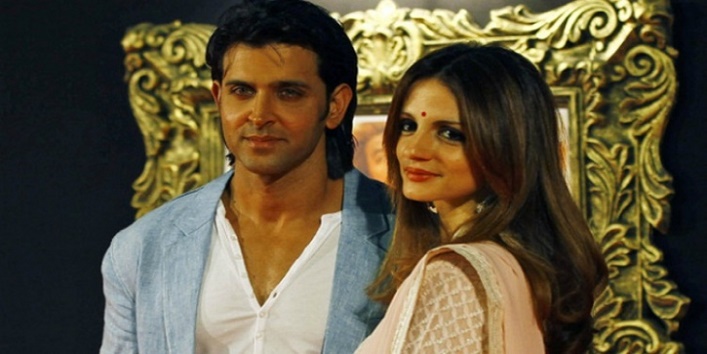 2. Sanjay Dutt & Rhea Pillai
After the sad demise of his first wife, Richa Sharma, Sanjay Dutt found his love in Rhea Pillai. They married on the Valentine’s Day in a low-key ceremony in 1998. Although, they parted their ways soon after 7 years. Sanjay Dutt is now happily married with Maanayata Dutt and has 2 kids with her. 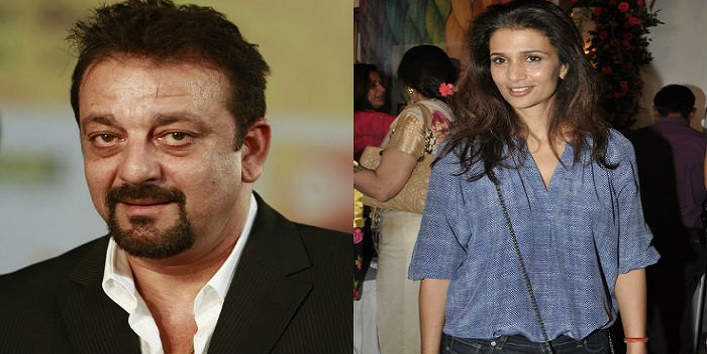 Also Read: Enjoy the Valentine Week with These 10 Romantic Songs!

3. Arshad Warsi & Maria
They too had a college romance. Arshad was judging a college dance festival where Maria was a contestant. They started dating and went on in their relationship for 8 years. It was on February, 14th, 1999 that they decided to get married. 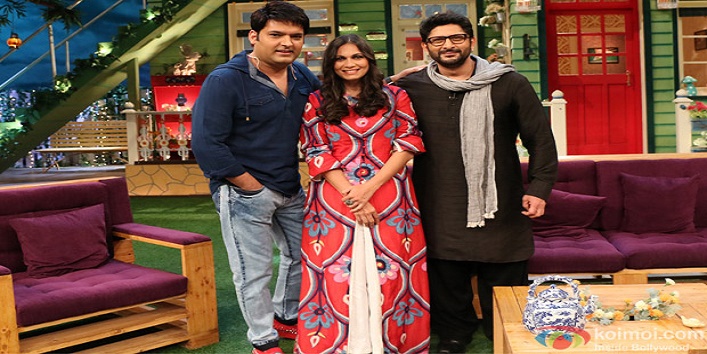 4. Emraan Hashmi & Parveen Shahani
Bollywood’s serial kisser lost his heart to a pre-school teacher, Parveen Shahani. They got engaged on Valentine’s Day in 2006. Emraan credits his wife for being the backbone of his life. They tied the knot later in the same year. 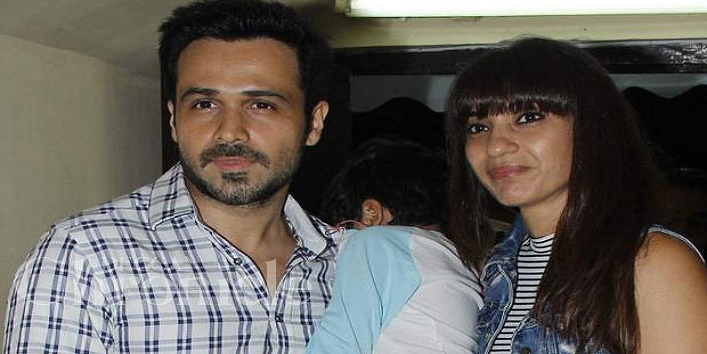 5. Ram Kapoor & Gautami Gadgil
They are one of the most romantic couples of small-screen. They also played the role of Varun Dhawan’s parents in the movie Student of the Year. They met on the sets of Ghar Ek Mandir and immediately fell in love. They tied the knot in 2003 on the Valentine’s Day. 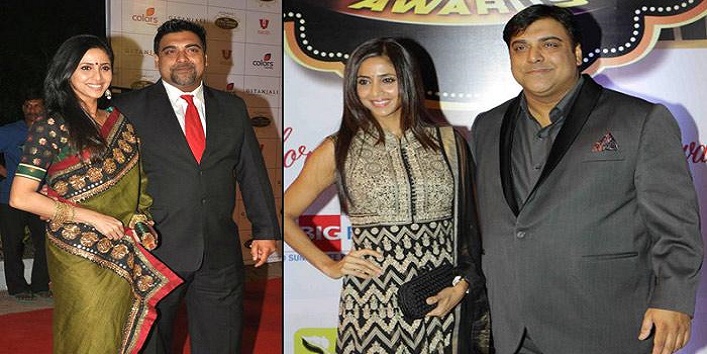 6. Ruslaan Mumtaz & Nirali Mehta
Many girls lost their heart to the Mera Pehla Pehla Pyaar actor Ruslaan Mumtaz when he made his debut. But our chocolaty boy fell for his co-dancer at Shiamak Davar’s Dance Academy. Nirali Mehta and Ruslaan Mumtaz started seeing each other and had a court marriage on February 14, 2014. 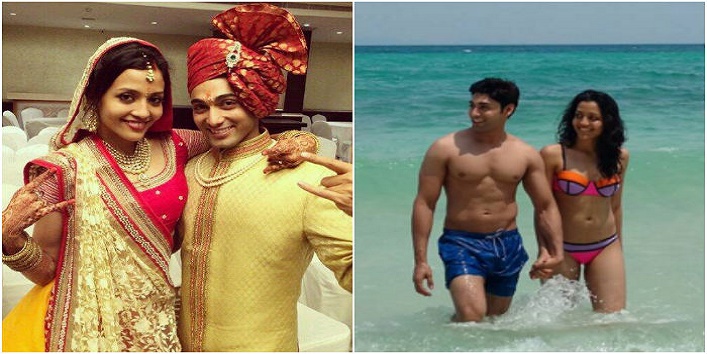