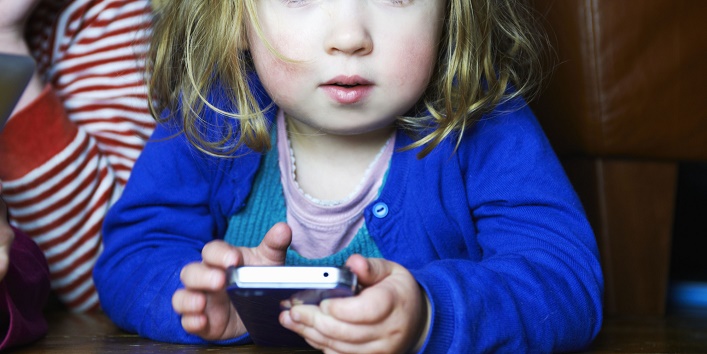 6 Tips to Avoid Mobile Phone Addiction in Your Kids

Are your kids ignoring you just because they’re too much involved in their mobile phones?

With the introduction of handheld mobile phones, tablets and what not, parents are becoming more and more worried about their children’s tech addiction. There are so many games and interactive apps for kids to learn something. But ultimately they are going to land up with the gadget. Isn’t it? The parents and the caregivers need to pay proper attention to their kid’s gadgets usage time. If possible, never introduce your kids to the gadgets in their younger age. Because you know addiction starts as younger and grows older in a jiffy. So here are some expert advice on how to keep your kid away from gadget-addiction.

1. Set the time to watch TV or use a mobile phone for your kids. Let him play some outdoor games or board games instead of the virtual ones (Video games). 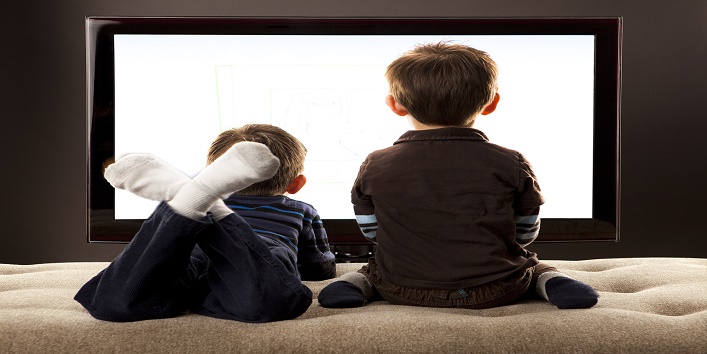 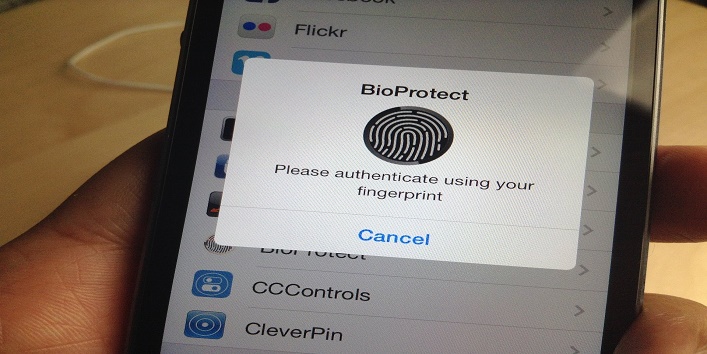 3. Never put television or video games in your kids’ room. Put them away in a separate room. 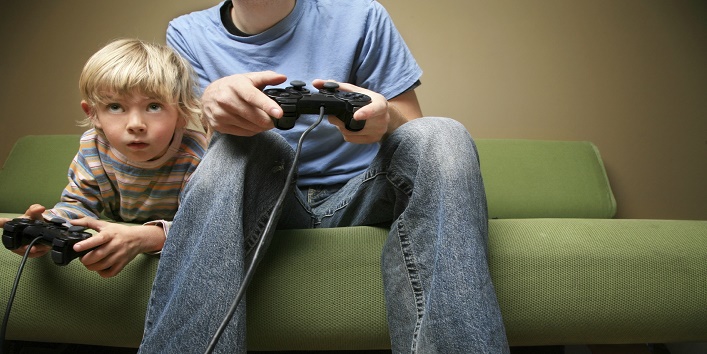 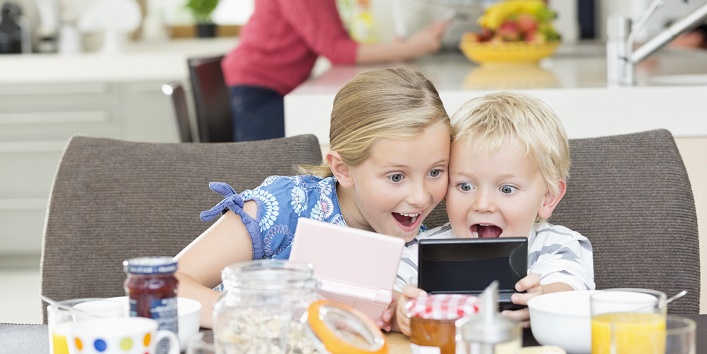 5. Teach your child about the ill-effects of these gadgets. Praise him when he is following your rules or showing restraint in using gadgets. 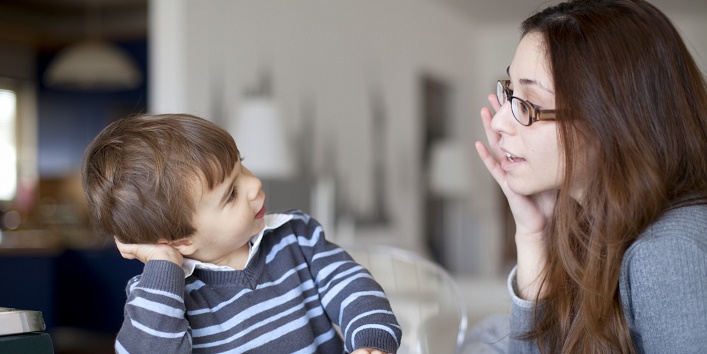 6. Sit beside your kids whenever he is using a mobile phone. Keep a watch whatever he’s doing. But never appear like a helicopter mom. 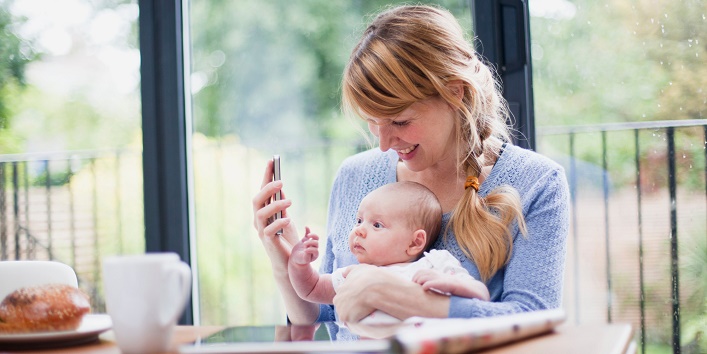 Never let your kid’s childhood be fully occupied by the technology. There’s much more out there with Mother Nature. And believe me, in those green lawns and soil, he’s going to learn better.