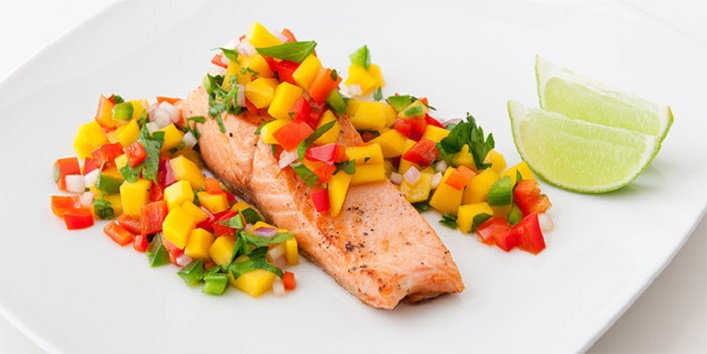 6 Worst Food Combinations to Avoid at Any Cost!

Ayurveda has always hinted towards being careful about some food combinations. Some healthy foods but when taken together plays a havoc on our health. Even the modern science believes this. The reason behind this fact is that; when we eat certain foods, they are broken down into simpler compounds. So, these individual compounds might reach with each other in our gut to give rise to problems. For example, meat with milk is a lethal combination. 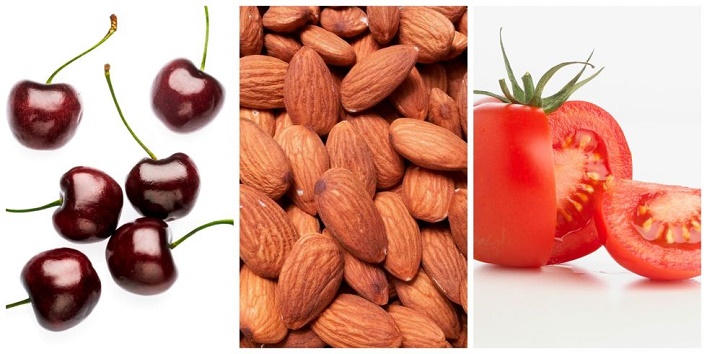 So, come let’s know about 6 such food combinations you’ve to steer clear off…

Also Read: These Food Combos Are A Boon For Your Health

1. Yogurt with Fruits
Sour food shouldn’t ever be taken with yogurt, according to Ayurveda. The sour foods when combined with yogurt, create an acid which slows down our metabolism and makes us lethargic. 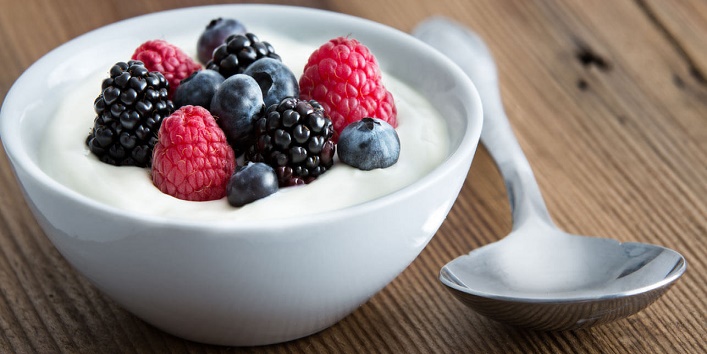 2. Peppermint and Coca Cola
Haven’t you watched the Mentos bomb videos yet? If not, then watch it now. You will realize what peppermint can do to you when you take it with an aerated drink. Mint combine with coca cola to form cyanide in the stomach. However, this happens only when certain proportions are mixed. But what is the point of taking the risk? 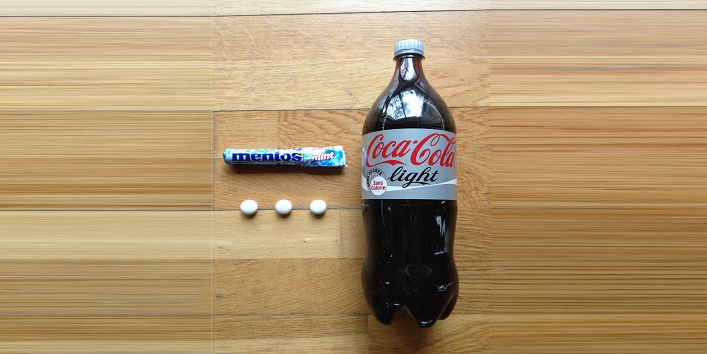 3. Antibiotics with Dairy
Antibiotics interfere with our gut activities and inhibit the absorption of calcium and minerals from the milk. So, they both shouldn’t be taken together. 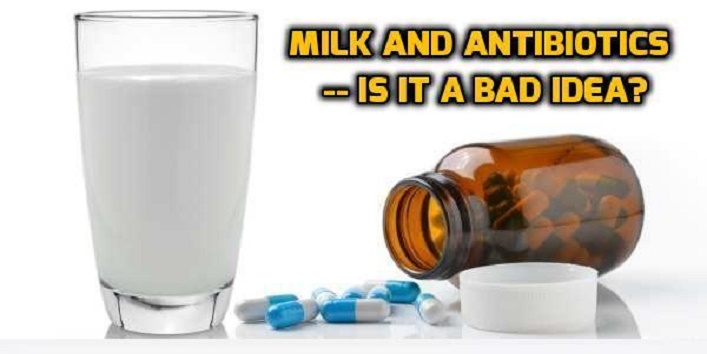 4. Lemon and Milk
We already know what happens when we add a drop of lemon juice in a glass of milk. Same happens in our stomach when we drink milk with lemon. The reaction is thus toxic. 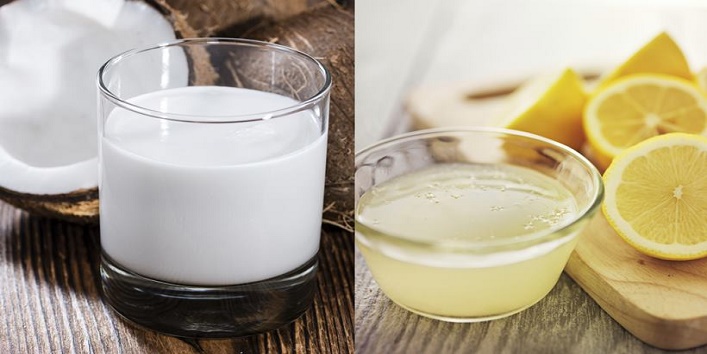 Also Read: Include These Food Items In Your Diet To Fight Cholesterol

5. Honey with Warm Water
Honey shouldn’t be taken with hot water. It reacts with hot water to produce a toxin which is nearly impossible to remove from the body. So, those who are trying to lose weight by drinking honey in hot water should do no further harm to their body. 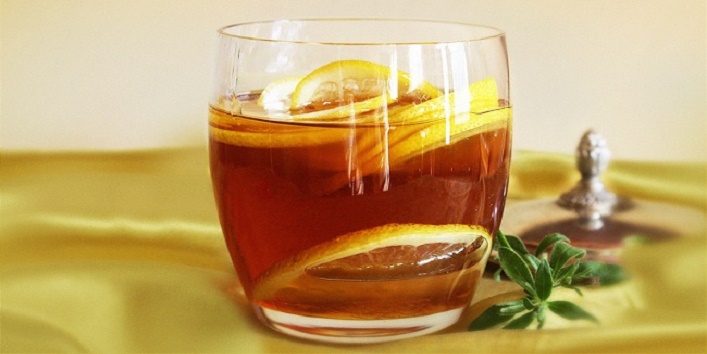 6. Meat and Milk
In ancient civilization, it was considered a sin to cook a kid with its mother’s milk. The reason behind it was that the meat combines with milk to create a toxic concoction. 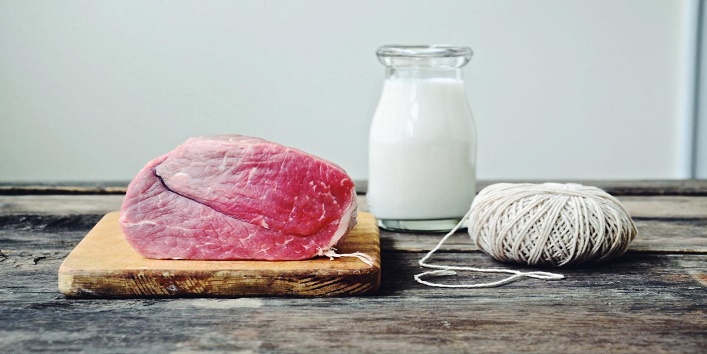 Also Read: 6 Reasons Why You Should Eat Eggs Daily