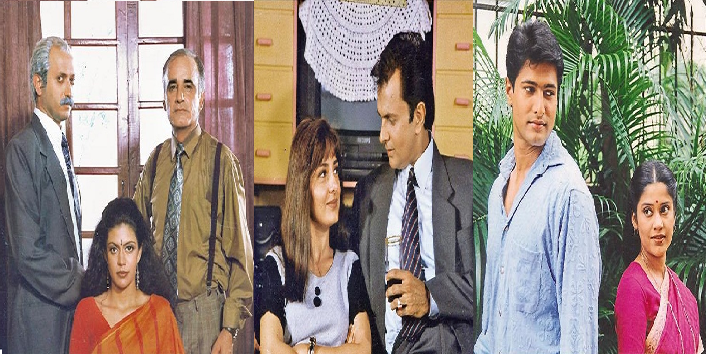 Did you know that 90s was known to the golden period of the Indian television! People think that today’s TV shows are all about women empowerment and female-dominating characters in the series. But that’s not true! Even back in the 90s, TV broadcasted many serials with some strongly written female characters, who inspired women in numerous ways.
In this article, you will read about those powerful female characters, who has the strongest stories to inspire the society and women, in the 90s era.

1. Shanti
A strong and hard-hitting character of Shanti, portrayed by Mandira Bedi, acting as a powerful journalist, trying to bring justice to her mother, who was raped by two men where her mother worked as a maid. 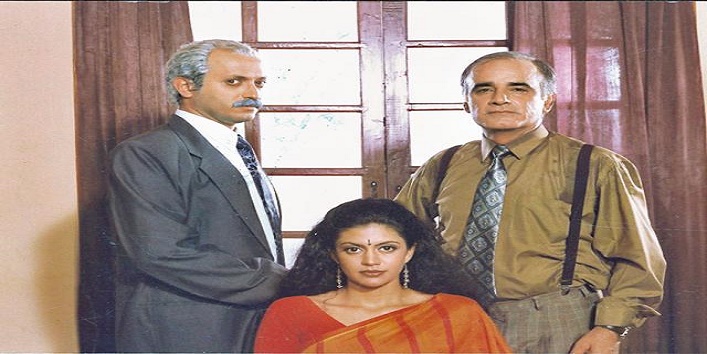 2. Saans
Even though there was nothing new to the notion of a cheating and lying husband in an Indian society, what gave this show it’s fame was Neena Gupta’s powerful character, Priya who decides to leave her husband and build a happy life for herself. 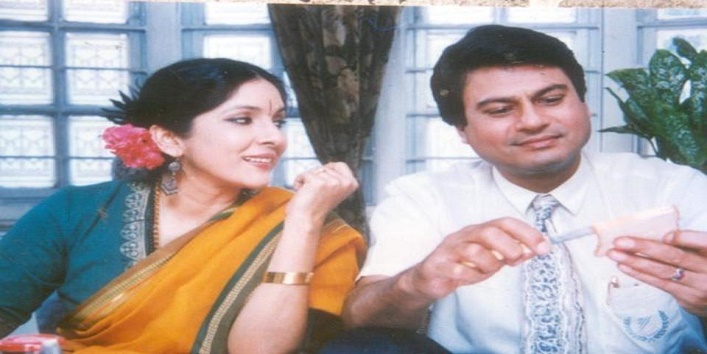 3. Swabhimaan
Swabhimaan is all about inheritance wars, extra-marital affairs and not to forget the power games. Svetlana, played by Kitu Gidvani, is a woman who is complicit in doing things that wrong as per the society’s standards. 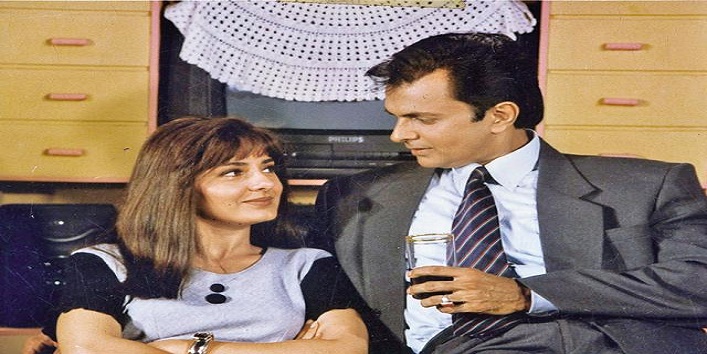 4. Hasratein
Running ahead of its time, this show was all about steamy sex scenes and extra-marital affairs, putting a question on marriages in Indian society works. Himani Shivpuri played an exquisite role, where she quits from her marriage because her husband was way older than her and unable to satisfy her basic needs. 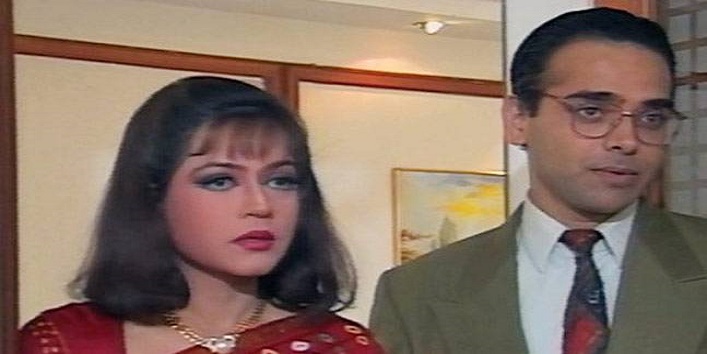 5. Kora Kagaz
A perfect portrayal of an inspirational independent woman, Pooja (played by Renuka Shahane) decides to finish her education and getting a successful job, she changes her life after her husband’s jilt, and later in life, she finds comfort and love with her brother-in-law. 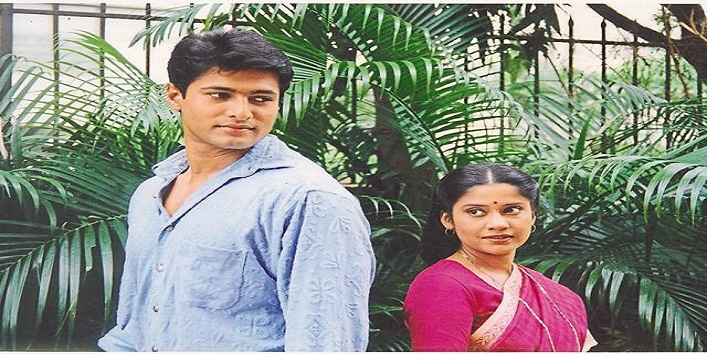 6. Tara
Playing a sassy boss-ass b*tchy role, Navneet Nishant rocked the role of Tara in this show. Revolving around Tara’s entire life, this show depicted how an urban woman can change the course of her every move in her life to get what she wants. A robust, independent woman, with three close friends to rely on, she showed the world how strong a woman can be. 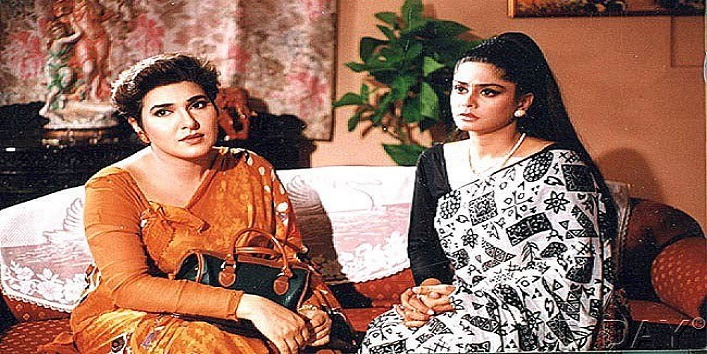 7. Saaya
This TV show depicted a strong female friendship between the two women. They lived complete different lifestyles but shared an unbreakable bond for their friendship. While on one hand Sudha, played by Manasi Joshi Roy, comes from a conservative family, on the other hand, Achint Kaur, playing Kamiya, was a gutsy person. 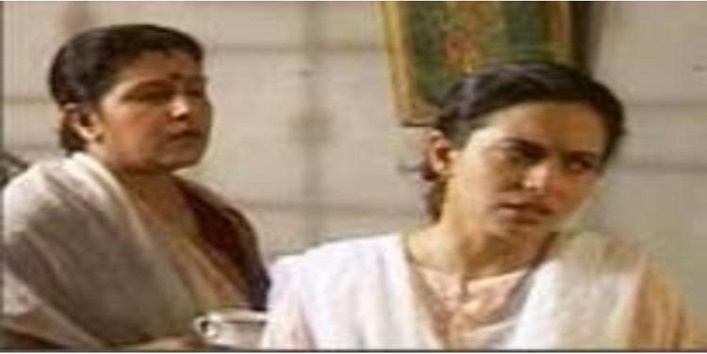