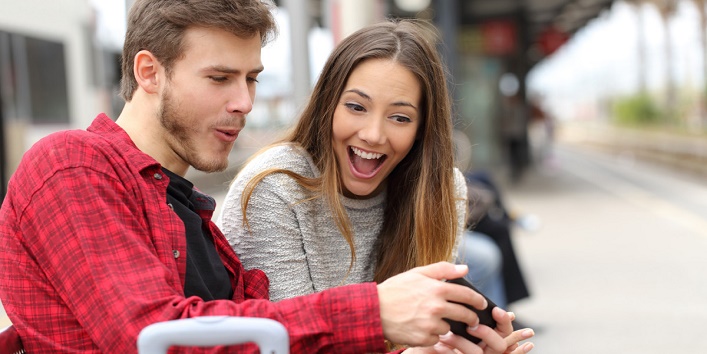 7 Reasons Why Dating App Is Not The App-ropriate Way

So, the idea of using a dating app appears a despised one to many but an intriguing choice to some of us out there. Right? It gives you an opportunity to understand how people around us are going to react to our pictures and choices without even making us believe that we were rejected by thousands before being selected by three or four. People around me went on talking about this ‘wonderful’ invention and how it was the ‘new’ way to date and feel people about sometimes literally.

1. A new way to One night stands 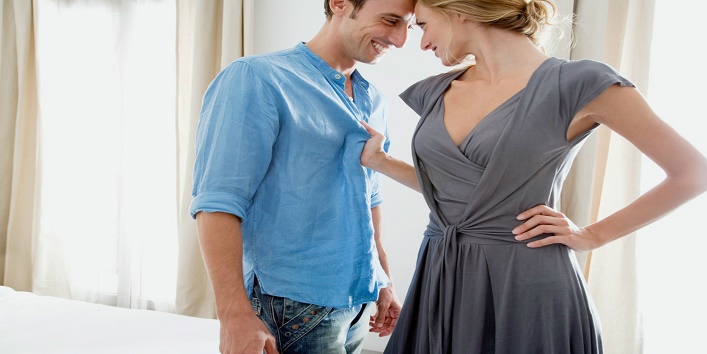 Though I have nothing against the idea of a one night stand but these apps really made the world reach a new low. Where for some dating apps were just a better methodical way to land a date for themselves that might develop into something romantic in time, there on the other hand it was a way for many people (with the risk of being a sexist I would add, mostly men) to get hooked for a night and GET LAID.

2. Killing what is left of your self-esteem 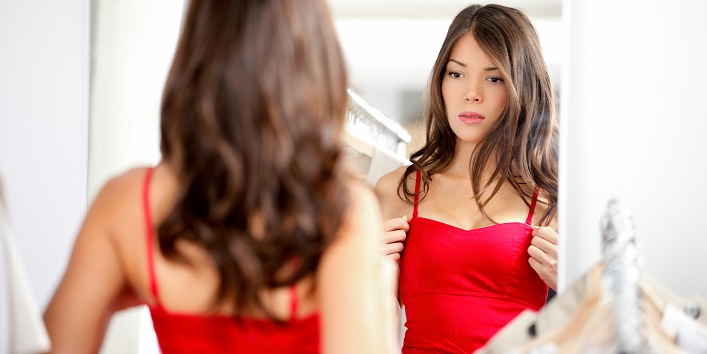 In a recent survey, it was revealed that the users of dating app generally end up having a lot of negative thoughts about themselves than the non-users.

The users of these app end up comparing themselves with others on the parameters of beauty and body sizes and figures. This, in turn, gives rise to extreme body shaming. This is one of the most important reasons why these apps need to be shunned. 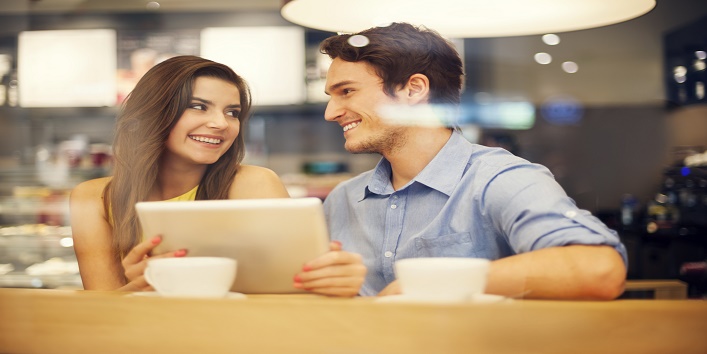 Almost everyone would remember Barney from How I met Your Mother, the best wing man or must I say “legen-wait for it- dary” wing man. Won’t it be nice to revert again to old ways, where a friend would act as your wingman or the nervous energy that you feel while you step into a scene to charm a woman or a man. Nowadays people don’t even have time to look away from their phones and see that their future date is standing just before them probably gawking at them shamelessly while they are busy gushing at another woman’s picture and deciding whether to swap left or right. Ah! What a shame? 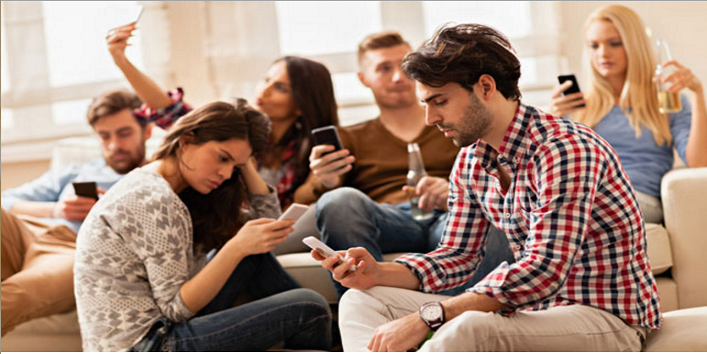 Dating apps have turned into an addiction and a game of sort too. Anyone who has ever played sims or farm games would know what I mean. Those who played these farm games would be rushing through a meeting because the train would leave in one hour. Don’t get me wrong, it is not the actual train but the game train. These people would be worried about the cows and pigs and gold coins and what not. The same way dating apps like tinder have people with their neck. They would keep on checking this app thousand times a day and no I am not kidding. Once you start the swipe game, it is difficult to give up because in this case there is no ‘out’. 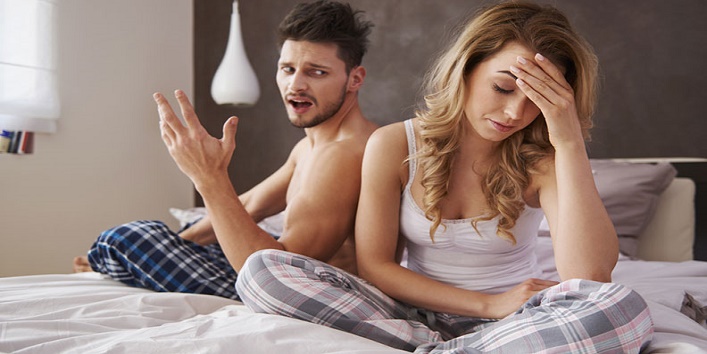 Many users are dragging through their days in a hope to meet the ‘one’. And, finally they get to meet this one person that they thought only existed in fairy tales but guys! the wait is not over. Now, these potential dates would have to wait to meet because apparently, your ‘one’ is on his way to meet another swipe of his/her. 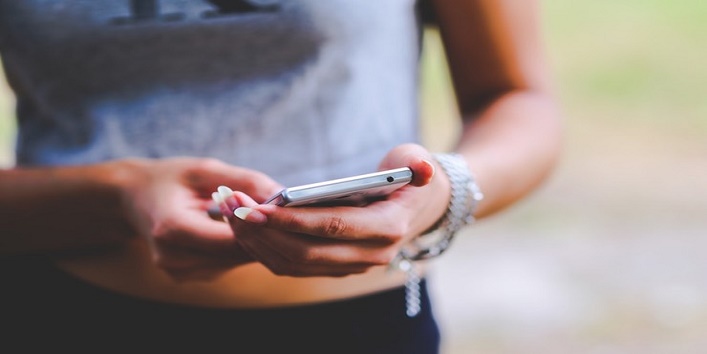 We would have to face the repercussion of everything that we involve in our lifestyle. Every time I think about the involvement of an individual with technology and his/her willingness to share the personal space with almost everyone somehow this song by Duran Duran goes off in my head:

Crime rates have increased after the introduction of dating apps all over the world. Dating apps have helped criminals in targeting vulnerable and naïve people.

7. Man or Ape? (Not everyone is lucky like Jane) 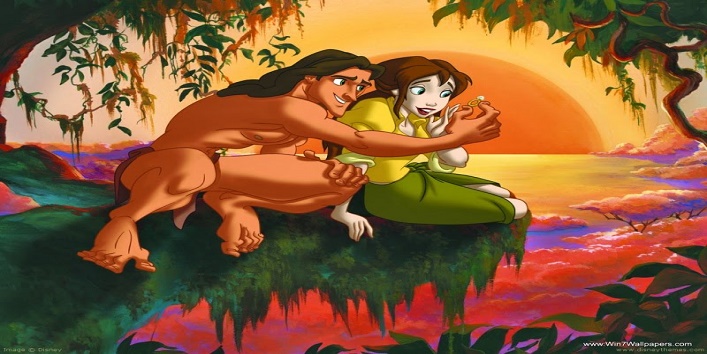 Through these apps, you can know a person but not understand them. And this is the exact time where you will point that after a few messages about trivial issues you will start talking about the important ones and after that probably you will meet and get to know this person more. But in classic dating style, you will get a better measure of the person you are about to date or are currently dating. You will see him/her walk in the club naturally because he doesn’t know that soon you will be asking him/her on a date but in the case of dating app pretentious and deceiving can come naturally.