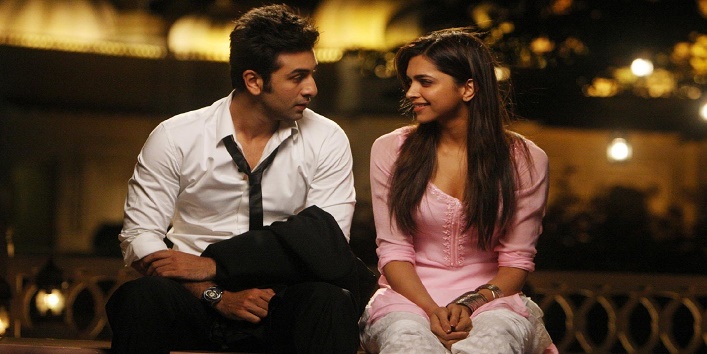 8 Common Signs He Wants You in His Future

Has he started giving you precious gifts and showing his love towards you? Well, that’s great. We are pretty sure by now you have butterflies in your stomach, and you are just loving it. But, girl before you go head over heels, you need to look up for some solid signs to get assured whether he wants you in his future. So, to make your work easier, we have listed some signs that will help you figure out his feelings.

1. All his friends know about you 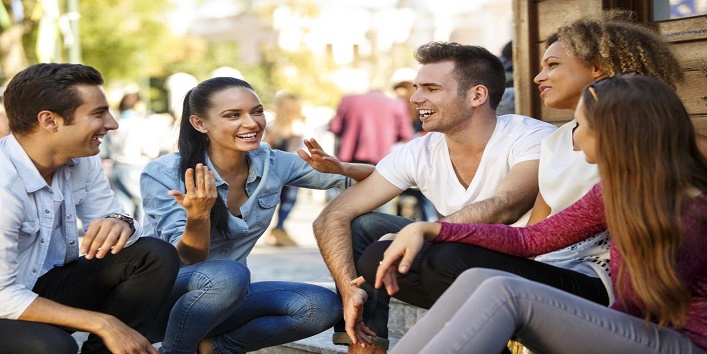 In your case, the rule of not disclose our relationship does not apply as his friends already know about you two. And no matter how much his friends are going to hate this, but he will always talk about you which is definitely a sure sign.

2. His efforts show that he cares for you 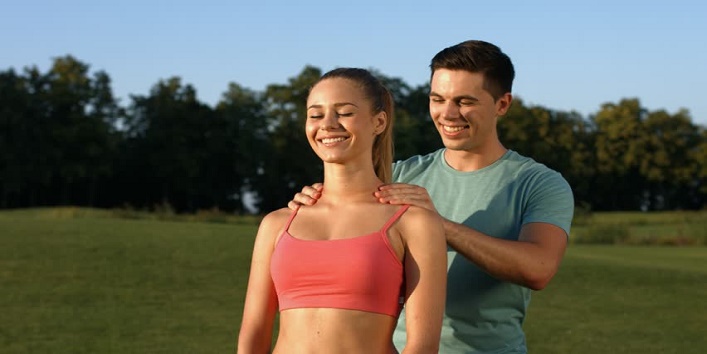 All the efforts that he makes are real as he always tries to become a better person. He even tries to do those things that he hates like watching a web series that you like or doing house chores. All these signs clearly show that he cares for you which is not just limited to your safety.

3. He finds ways to spend time with you 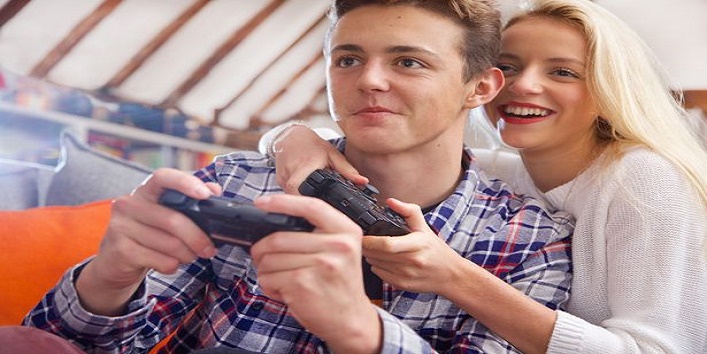 His idea of spending time with you is not always about making love. He rather prefers to go for boating, play video games or the things that love doing together.

4. He always keeps suggesting that you should meet his family 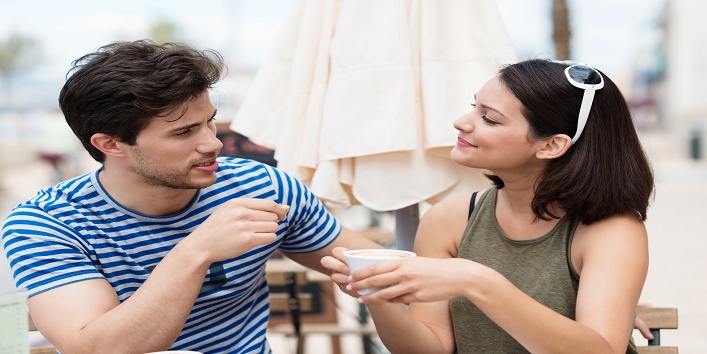 He is not afraid of this big move and always suggests you that you should meet his family or even introduces to his family and siblings. In simple words, this can be hitting a milestone for both of you. 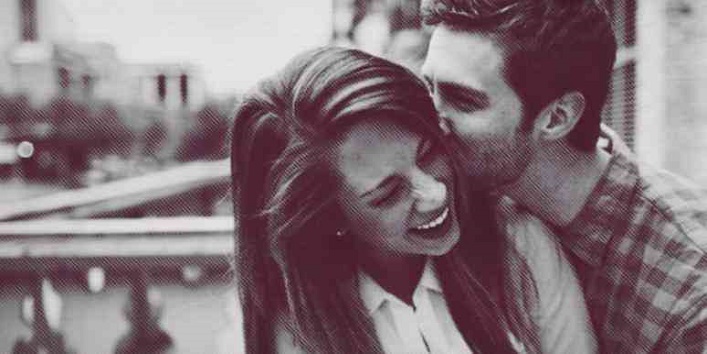 You know his vulnerable side which most of the people don’t know. He has shared everything with you from his gloomy past to lame jokes because he knows that he can trust you and you won’t hurt him.

6. You feel secure in your relationship even after a bad fight 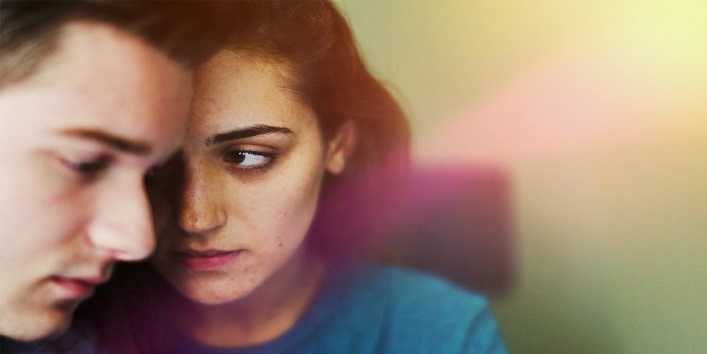 Well, this is the most important signs which show that no matter what happens he will always be there for you and never hold grudges. He is the one who tries to sort things out.

7. He discusses how he wants to plan his future with you 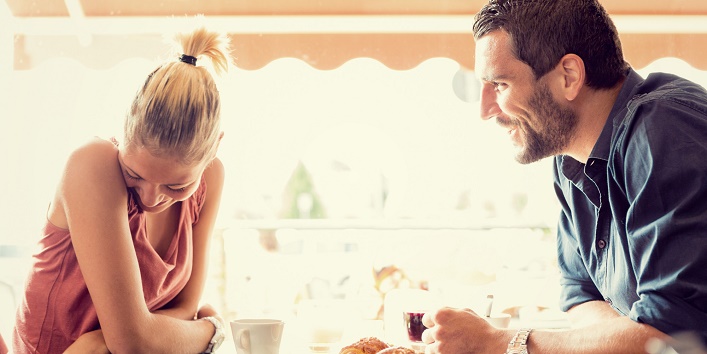 Yes, that’s true and he does that very naturally. He doesn’t need to prepare himself to discuss this topic. He is good at this that his usual conversations also include his long-term plans of being with you.

8. He never cheats on you 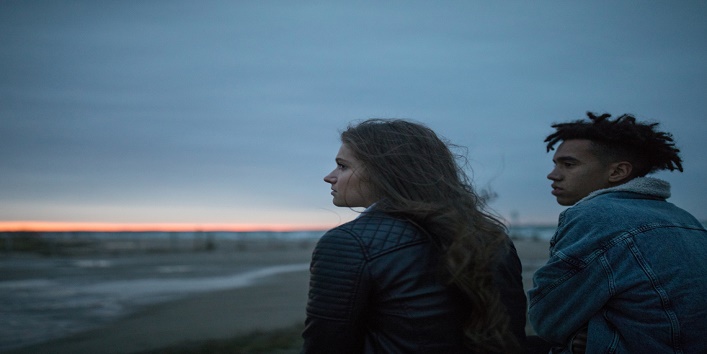 He is not even interested in checking out other women because he is happy with you and you are the only ONE for him.

So, these were the few signs that he wants you in his future. And if you also notice these signs, then soon you will get a marriage proposal.