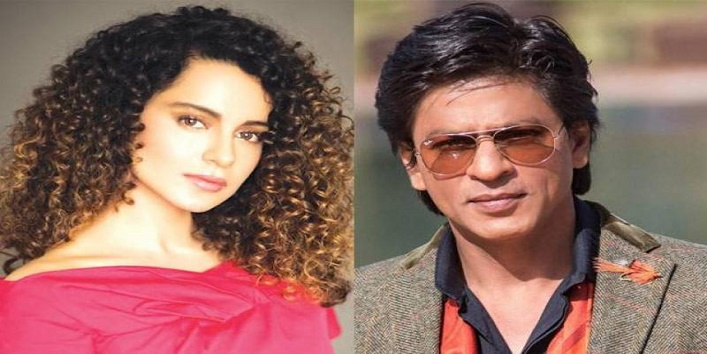 Bollywood and B-town celebs are the two things that are most about in the media. Well, there are many actors who are various for their generous acts and some of their controversies. In this article, we have shared a hypothetical list of B-town celebs who would become really good politicians if they participate for the candidature.

Also read: 6 Bollywood Actors Who Transformed Themselves With Makeup

Here are the B-town celebs who can become great politicians: 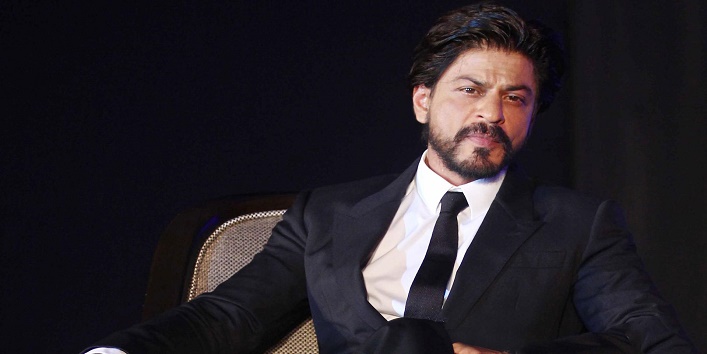 He is known as the king of Bollywood and the entire country loves him already. Just think of it his campaigns would amazing as it would not need any further publicity. Millions of fans will wait for his rally and speech as he is a very good orator. If you remember the TED talk. 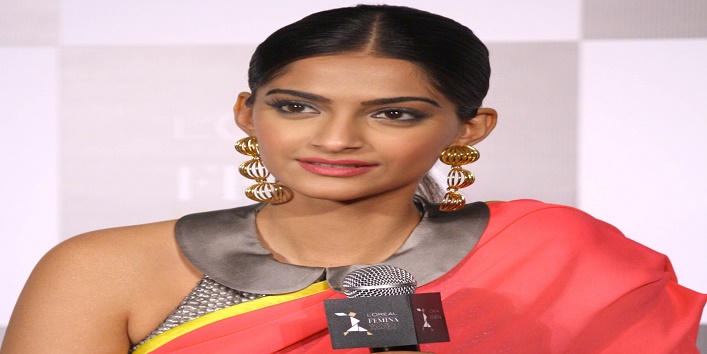 She is the best candidate to bring freshness in the political world with her clean thoughts. Sonam will surely break the monotony of the unhealthy politics. So, who wants to see her in politics? 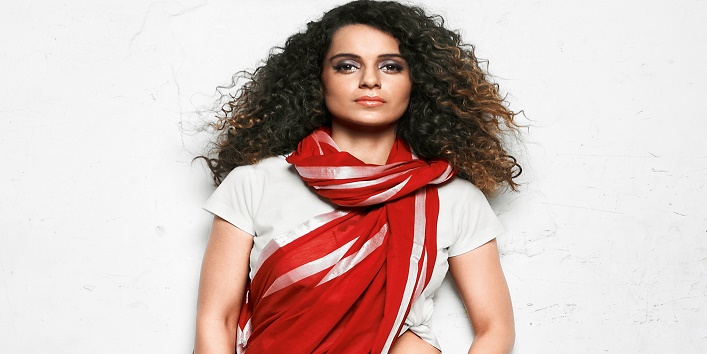 Kangana is the person who can never hold back on her words. And this is proved by her recent interview where she blew everyone’s mind. If she joins the politics then she would be the one who can ask every controversial question from the authorities that no other actor can do. 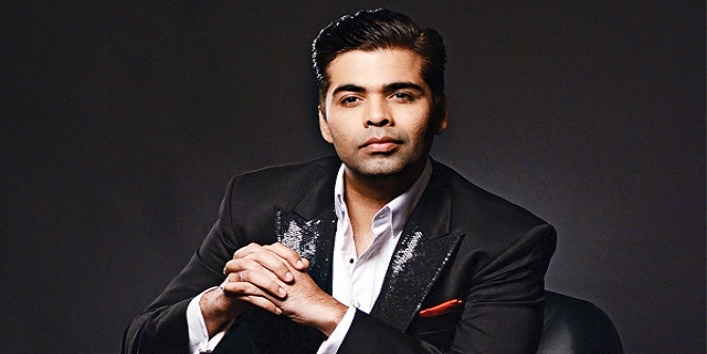 He is the famous celebrity from the tinsel town and knows exactly how to make someone spill out the secrets just like he does on his talk show Koffee with Karan. It would be so great to hear secrets from the minister themselves. 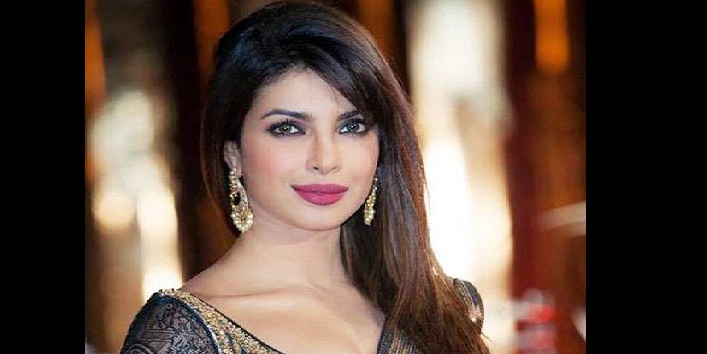 She is the global star icon who has landed herself into many controversies. The most trolled one was showing off her legs to PM. Soon after which she gave a correct answer to all the haters. And for this reason, she totally deserves to be on the list.