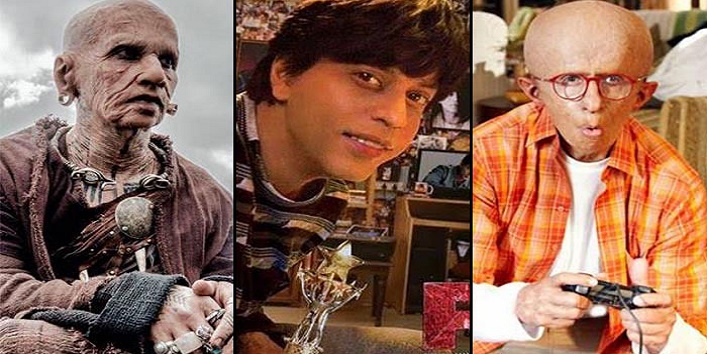 6 Bollywood Actors Who Transformed Themselves With Makeup

Being an actor is a very tuff task as it needs a lot of hard work both physically and mentally to get into the character they are about to play. Well, in Bollywood gaining and losing weight is not a big task. We have seen many Bollywood actors losing and gaining weight for their upcoming movies.

But nowadays physical transformation is not just weight. It is more about changing one’s physical appearance by makeup and prosthetics.

Here is the list of Bollywood actors who underwent a complete physical transformation for their movies: 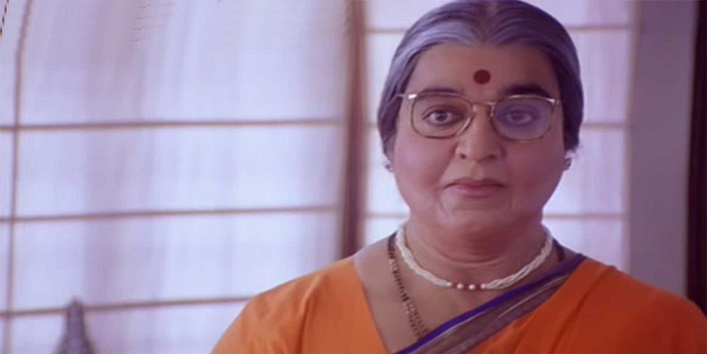 One can see the magic of prosthetics here which completely transformed Mr. Hasan into a cute adorable Chachi which was loved by the audience very much. 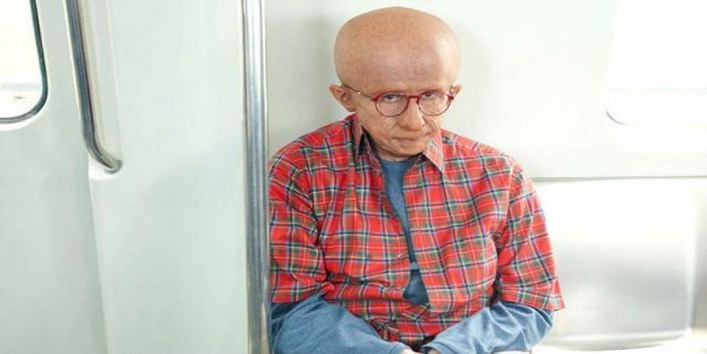 This is the look is the one which deserves an applause. To get this look Mr. Bachchan was needed to sit patiently for 5 hours every day to get the look of Auro the character he was playing in the movie Paa.

Also read: 6 Bollywood Star Kids Who Are Following The Footsteps Of Their Parents 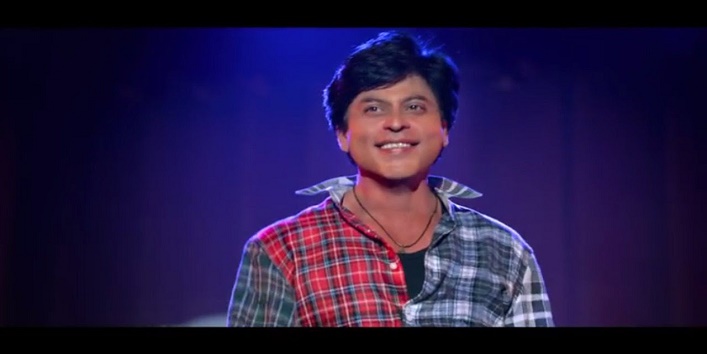 When people saw the trailer of this movie most of them were convinced that the makers of the movie have found the look alike of Shah Rukh. But in reality, it was all the magic of makeup which made SRK look like this which took 6 hours.

4. Rishi Kapoor in Kapoor and Sons 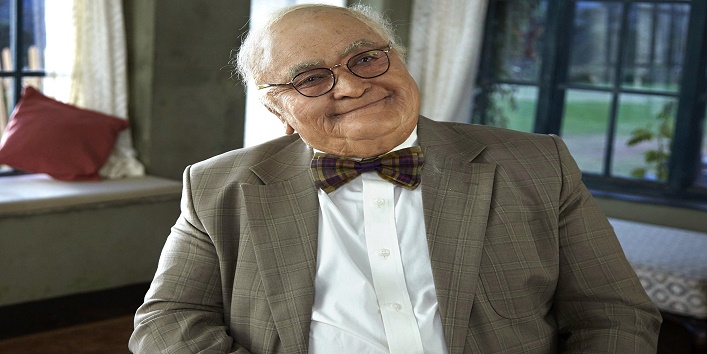 Rishi Kapoor who is 65 years old played the role of an oldie of the age in 90s in the movie Kapoor &Sons. Soon, he is going to play the role of a 75- year- old son to a 102-year- old man in the flick 102 Not Out in which Amitabh Bachchan will become his dad.

Also read: 6 Bollywood Celebs And Their Revelations About Intimate Scenes 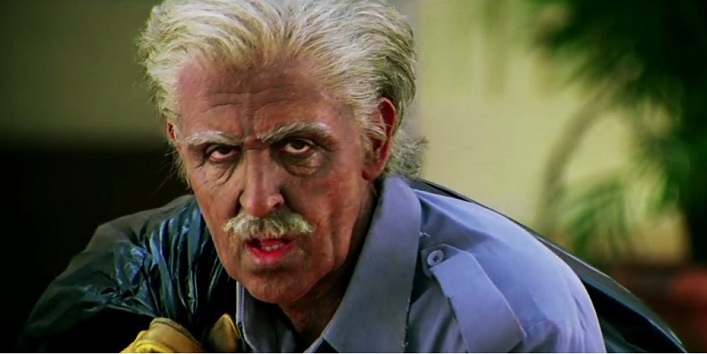 In the second installment of the movie, Dhoom Hrithik Roshan played the role of the main thief who transformed himself into someone else to achieve his goal. From the old man and the disguise of Queen, no one can get over those transformed looks of him in the entire movie. 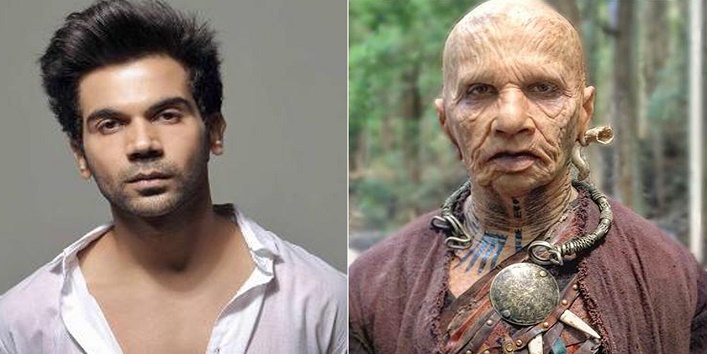 This actor is a powerhouse of talent. We have seen his various transformed characters in which he looked amazing like in the movie Trapped and Bose. But the look that made everyone amazed was his guest appearance in the movie Raabta in which he played the role of a 324- year- old man. For this look, Rajkummar had to go through six hours of makeup and prosthetics sessions.