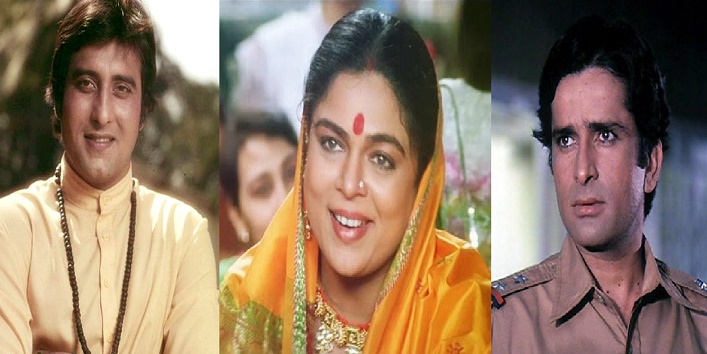 6 famous Bollywood celebrities who passed away in 2017

The year ‘2017’ will end in less than a month and if we look back, we can see many renowned celebs have bid adieu to the world. Some celebrity deaths this year came as a shocker and most of them were because of some diseases and strokes. So, in this article, we have listed some Bollywood celebrities who passed away in 2017 to show our condolence towards them. 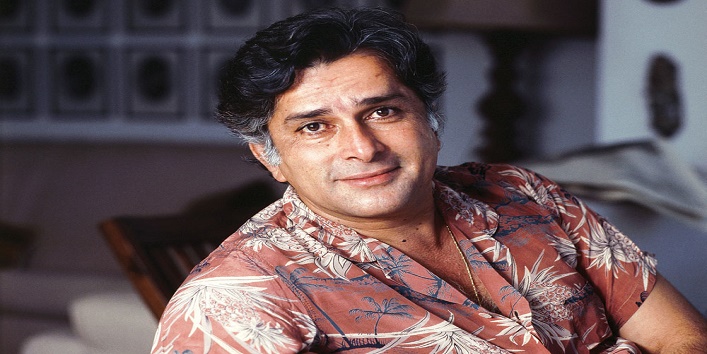 On 4th December 2017, veteran actor Shashi Kapoor passed away because of prolonged illness. He has given some evergreen movies to Bollywood like Deewar, Sharmeelee and Namak Halaal. Many Bollywood celebrities showed condolence towards the yesteryear’s star death. 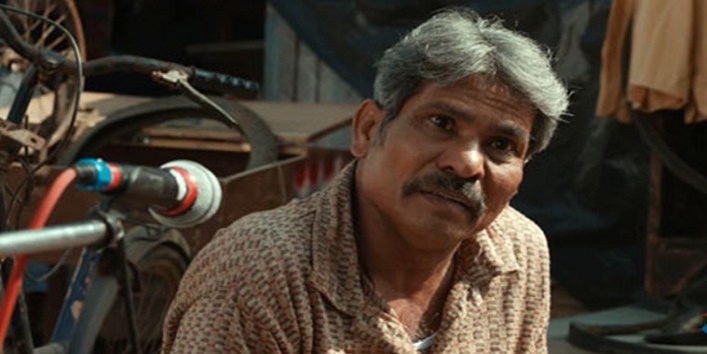 Sitaram Panchal, an actor who is best known for his performances in the movie like Jolly LLB 2 and Peepli Live was suffering from lung and kidney cancer for past three years and passed away on 10th August 2017. According to the various sources, the actor was going through financial crisis during his last days. 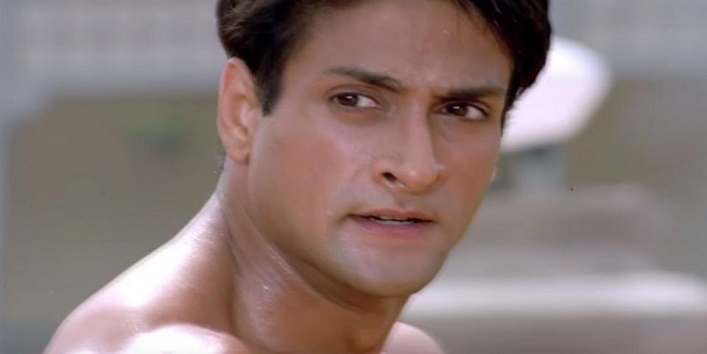 Inder Kumar’s death was a shocking news for the Indian film industry. He passed away at his residence because of a fatal heart attack on 28th July 2017. Inder Kumar was best known for his role in the movie Wanted. Besides this, he also worked in many movies like Maa Tujhe Salaam and Baaghi. 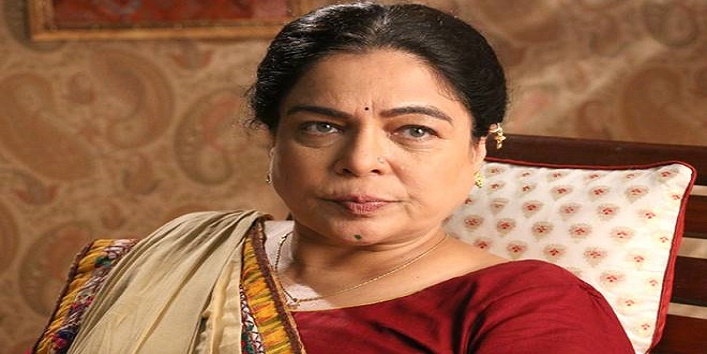 Famous actor, Reema Lagoo passed away on 18th May 2017 because of cardiac attack. Reema Lagoo had worked in some of the biggest Bollywood hits like Maine Pyar Kiya, Hum Aapke Hai Koun, Kuch Kuch Hota Hai and television soaps which include the iconic Tu Tu Main Main. Her sudden death news came as a shock for the entire Bollywood and television fraternity. 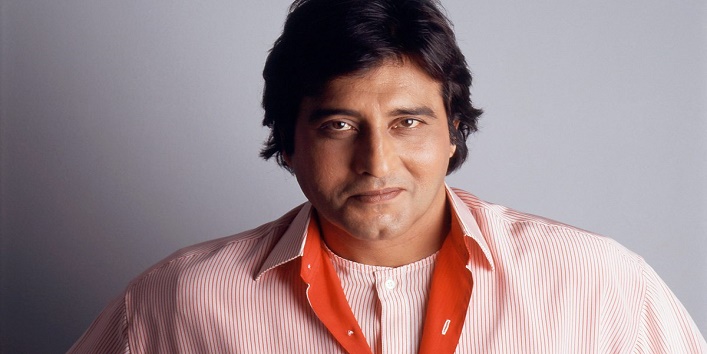 Veteran actor, Vinod Khanna passed away on 27th April 2017 because of bladder cancer. He is known as one of the finest and handsome actors of his time and even worked as a politician. People still remember his performance in the movies like Amar Akbar Anthony and Mere Apne. 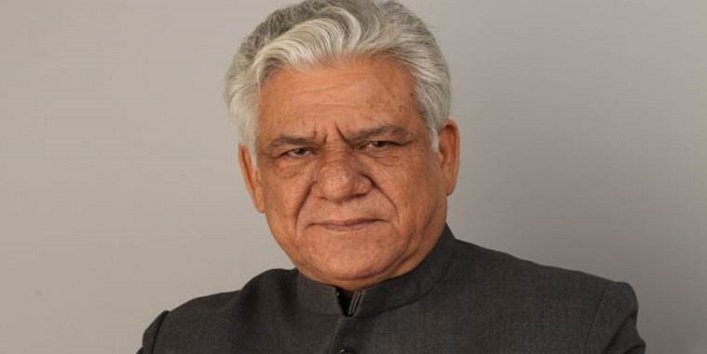 Om Puri was undoubtedly one of the finest actors Bollywood has ever produced. The actor died because of a heart attack on 6th January 2017. He is also a two-time National award winner and Filmfare award winner. Some of his best works include Jaane Bhi Do Yaaro, Aakrosh, Ardh Satya and Mirch Masala.

So, these were the few Bollywood celebrities who passed away in 2017.