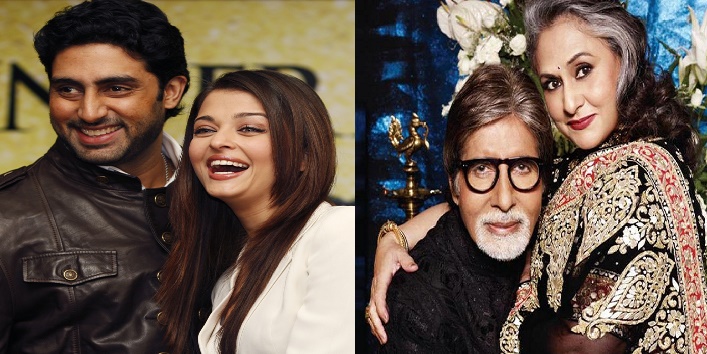 7 Well-Known Celebs from Bollywood Who Married Their Co-Stars

Love is a beautiful feeling and everyone lives it at least once in a lifetime. For some, it is love at first sight and a long-time relationship for others at the same time. But there are a few love stories of Bollywood celebs which started on the sets of the movie. These celebs worked together and later discovered that they are perfect for each other. So, let’s have a look at these beautiful love stories of Bollywood celebs. 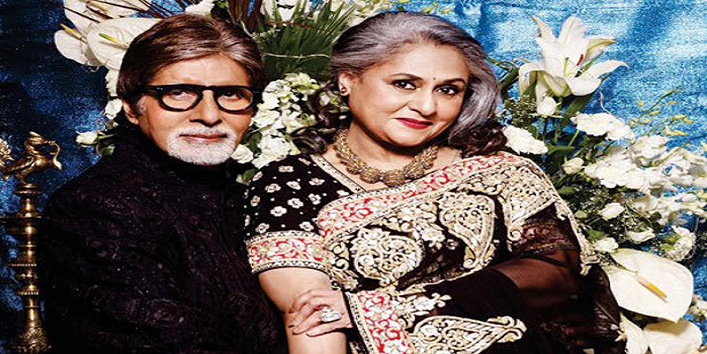 They are considered as a golden couple of tinsel town and their love story started on the sets of Zanjeer. At that time, Jaya was an established actor and Amitabh was still struggling. Their love story was quite simple but how they got married was quite interesting. The duo decided to go to London if Zanjeer becomes a hit. And fortunately, it turned out to be a huge hit at the box office. But Amitabh’s father Harivansh Rai Bachchan didn’t give him permission to go London till he got married to Jaya. So, the duo got married in a hurry and left for London. 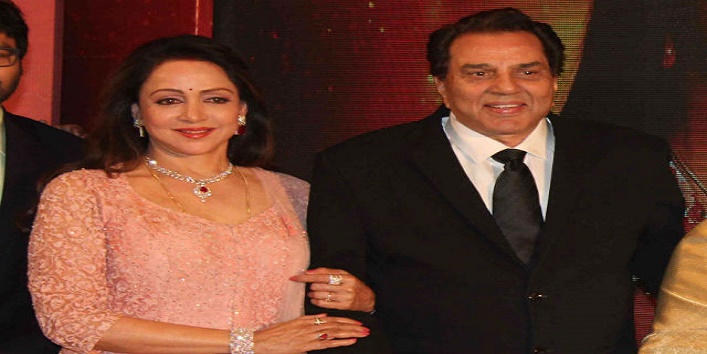 Their love story is full of masala. They fell in love with each other on the sets of Tum Haseen Main Jawan. But at that time, Dharmendra was already married and had two sons. When his first wife Prakash Kaur refused to divorce him, he converted himself to Islam and got married to Hema in 1979. 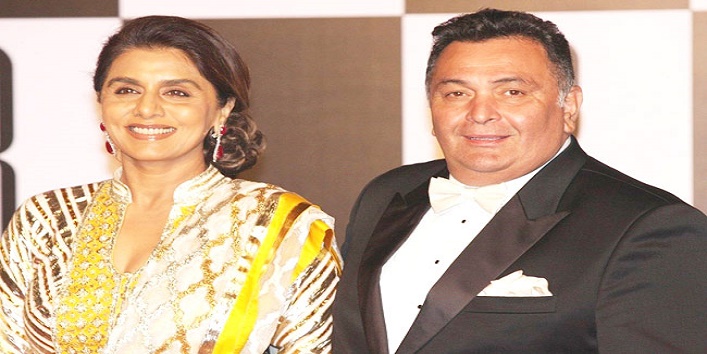 They are still considered as the most adorable couple of tinsel town. They both first met on the sets of Zehrila Insaan. For them, it was not love at first sight. But after spending quality time together the duo fell in love and decided to get married. At that time, Neetu was just fourteen and was trying to make her mark in Bollywood. On the other hand, Rishi was an established actor at that time. They also faced some opposition from Neetu’s parental side. But they eventually overcame all the hurdles and now are a happy couple. 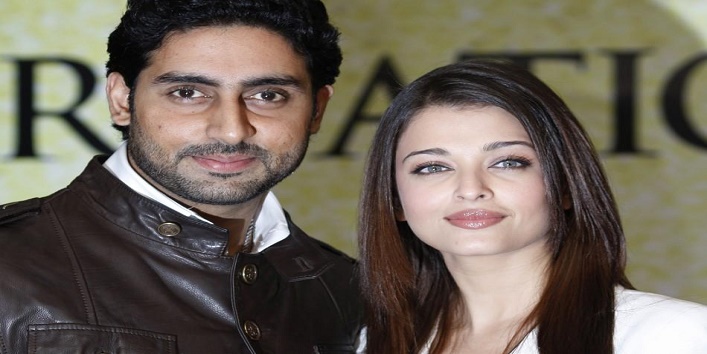 They first met on the sets of Dhai Akshar Prem Ke and met again on the sets of Kuch Naa Kaho but at that time they were just friends. The duo ended their respective relationships in 2006 and was working together for the movies Dhoom 2, Guru and Umrao Jaan. As the time passed, they developed feelings for each other and got married in the year 2007. And now the duo has a beautiful daughter Aradhyaa. 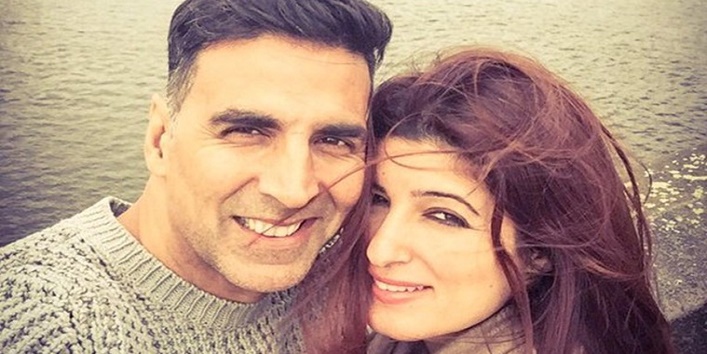 Twinkle’s career might not blossom in Bollywood like her husband Akshay, but she gained popularity with her amazing witty skill in her writings. The duo worked together in Zulmi and International Khiladi. Both of the movies didn’t do well at the box office but it helped these two to find true love. In 2001 they got married and now have a son Aarav and daughter Nitara. 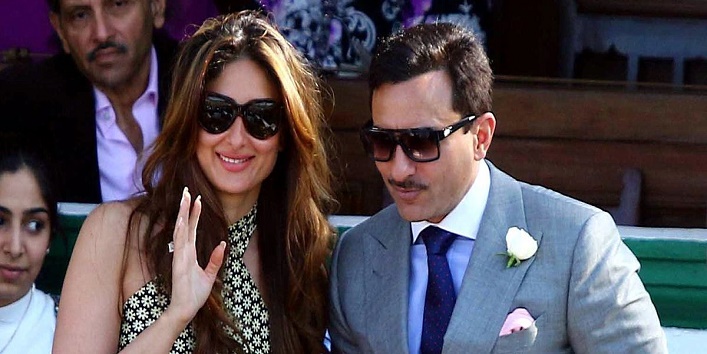 When Kareena had a breakup with Shahid, she was working with Saif for the movie Tashan. Their love blossomed when they shot at the beautiful locations for the movie. After that, they dated for almost five years and then they had a registered wedding in the year 2012. Now, they are blessed with a baby boy Taimur, who is already making waves all around for his adorable looks. 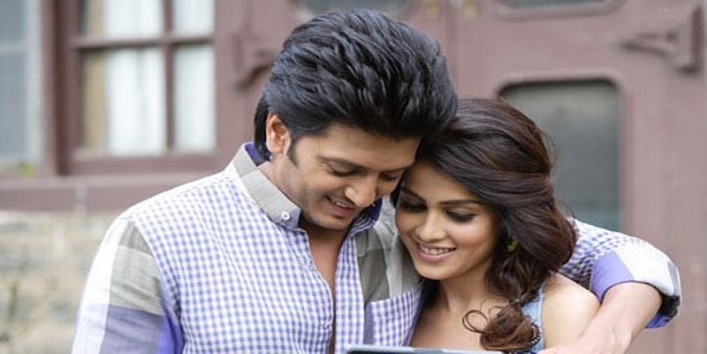 The duo first met on the test shoot for the movie, Tujhe Meri Kasam. At first, Genelia had a very bad impression about Riteish because he was the son of Chief Minister of Maharashtra. But later she realized that Riteish was a nice guy and both fell in love later on. They got married in the year 2012 and are now the proud parent of two kids.