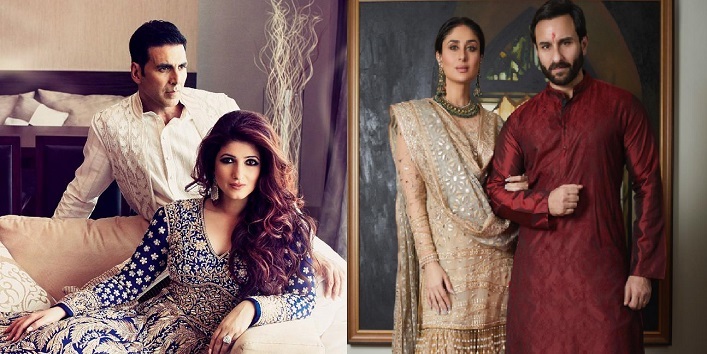 8 Famous Bollywood Couples Who Tied the Knot in Winters

Winter is probably one of the popular seasons to have a wedding in India. People feel like enjoying to the fullest in weddings irrespective of the seasons, but winter-wedding is one of its kind. You don’t have to bother about ruined makeup caused by the annoying sweat. Because winters are such a magical time with all the cool breezes coupled with the warm and tender hugs. Wedding season is around the corner and couples who are going to take vows, are excited already. Even a few Bollywood couples made it happen during winters. Here are the celebrities who held hands to be the partners for rest of their lives. 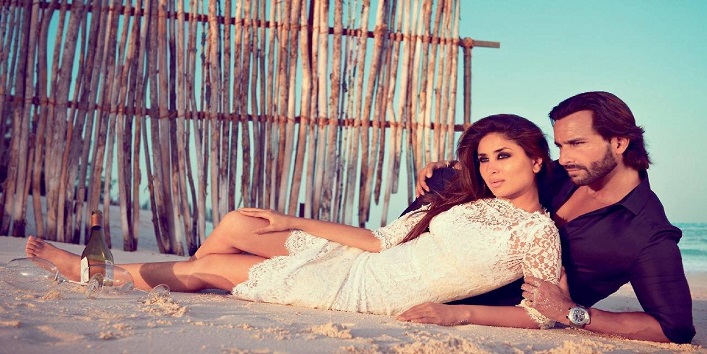 Imran married to his long-time girlfriend Avantika, and has always credited his luck and success to Avantika. Their casual dating and puppy love turned into an everlasting bond and held them together for rest of their lives. Now, they have a daughter named Imara. 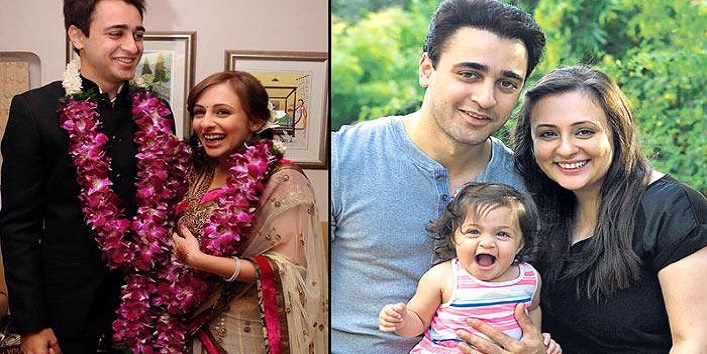 From ‘2 a.m. friends’ to husband and wife, the story of Kiran and Aamir was a true example of love. Kiran and Aamir met on the sets of Lagaan, Kiran Rao was assistant director of the film. They got married after a few months of dating in December 2005. They have a son named- Azad Rao Khan. Mr. Perfectionist is handling his married life like a pro for past 11 years and we wish the same for their coming life. 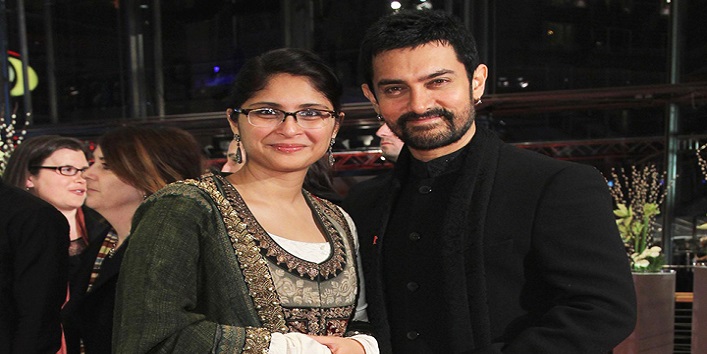 Akshay tied the knot with actress and his girlfriend, Twinkle Khanna in January 2001. They first met during a shooting workshop for Filmfare magazine, in Mumbai, and Akshay instantly fell for her. They have two children, a daughter named Nitara and a son named Aarav. After 16 years of marriage, their love for each other is still the same. 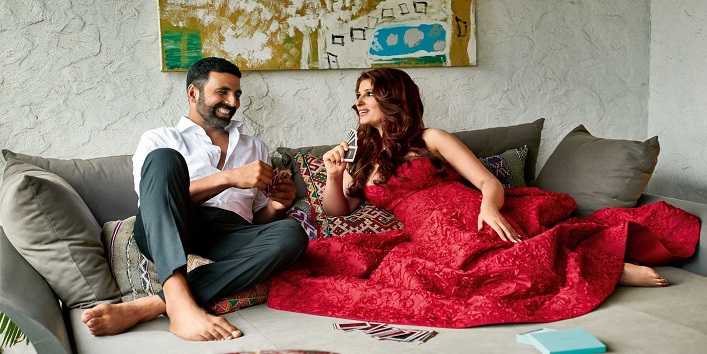 Hrithik and Sussanne know each other since childhood and tied the knot after the huge success of Kaho Naa Pyaar Hai in December 2000. They had a marriage ceremony bit similar to weddings in church because of their cultural and religious differences. They have two children – Hrehaan Roshan and Hridhaan Roshan. But unfortunately, their cute love story came to an end and now they are divorced. 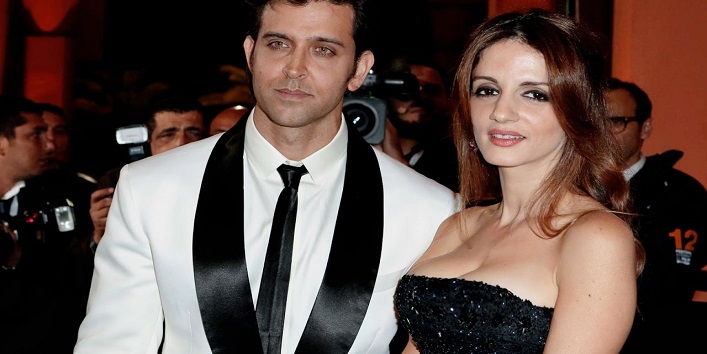 Madhuri got married to US-based Dr. Sriram Nene in 1999, leaving millions of hearts broken. They have two sons- Arine Nene and Raayan Nene. It’s been over 17 years and they still happily married the couple and their bond seems to be getting stronger day by day. 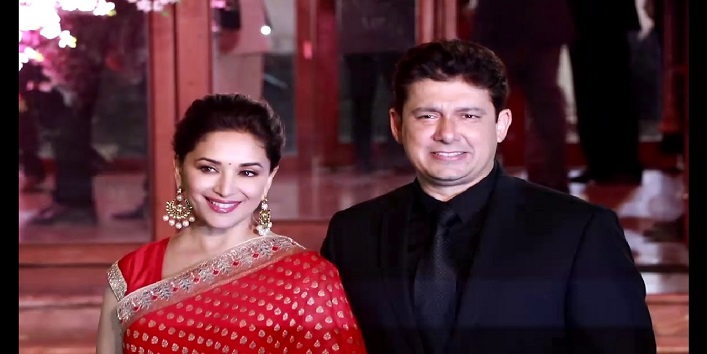 Shah Rukh and Gauri were voted as the ‘best couple who are still friends’ in a poll. This beautiful couple faced a lot of problems to be together, and they finally got married on October 25, 1991. They have three children Aryan Khan, Suhana Khan and recently welcomed the baby boy AbRam on May 27, 2013. 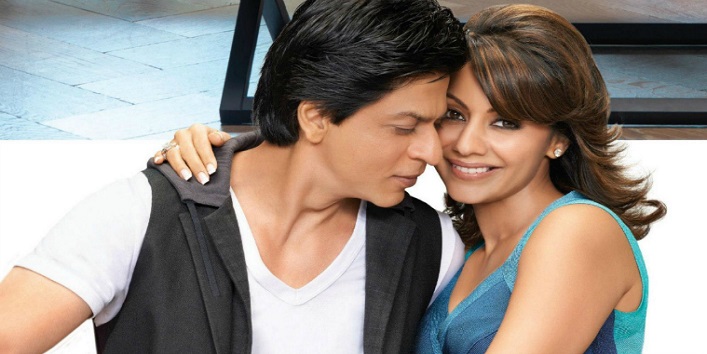 Their 36 years of marital bond is a perfect example of friendship, love and marriage. B-Town’s chocolate hero Rishi Kapoor started dating Neetu Singh when she was just 14 and they are still sharing the same bond and compassion. Life of this sweetheart couple of the 70s was no less than a straight-out-of-dream fairy tale. They got married in January 1980 and have two children, Riddhima Kapoor and Ranbir Kapoor. Neetu gave up her acting career after the marriage and took responsibilities of her family. They are truly meant for each other and we wish they stay together till eternity. 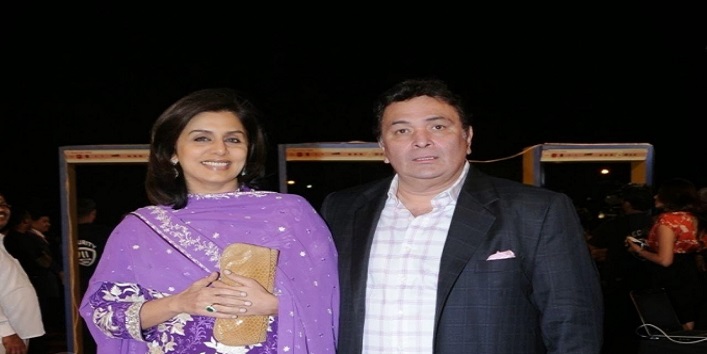