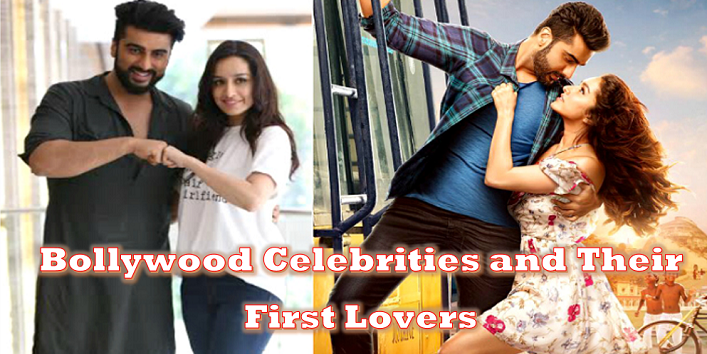 First Love is a beautiful feeling that almost everyone discovers once in their lifetime. Sometimes this sweet ‘love at first sight’ feeling turns into a perfect relationship but most of the time, it ends on an ugly note. And, our Bollywood stars are no different! They have also experienced the same feeling. But that feeling changed as they became famous and those not-so-popular people disappeared from their life.

Read this article to know about some famous Bollywood celebrities and their first lovers, who never came under the lime light as a couple. 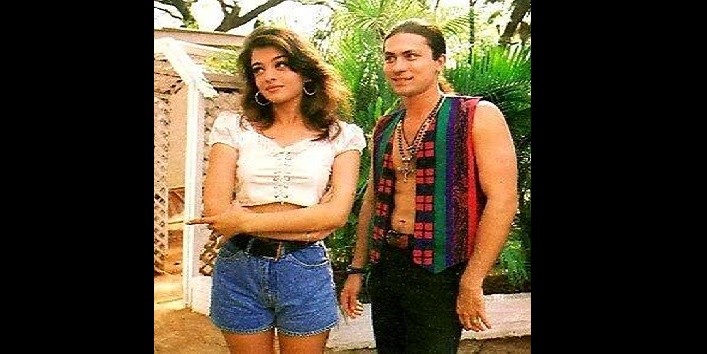 Before starting her Bollywood career, Aishwarya Rai Bachchan dated Rajeev Mulchandani while pursuing modelling. Later, they got separated because Aishwarya was climbing the success ladder. 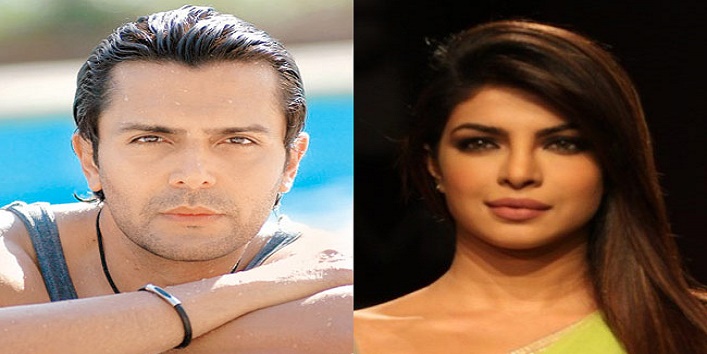 When Priyanka Chopra entered the glamour world, she started dated Aseem Merchant – a model and actor. Later, the news came that they both have parted ways when Priyanka won the title of the Miss World title. 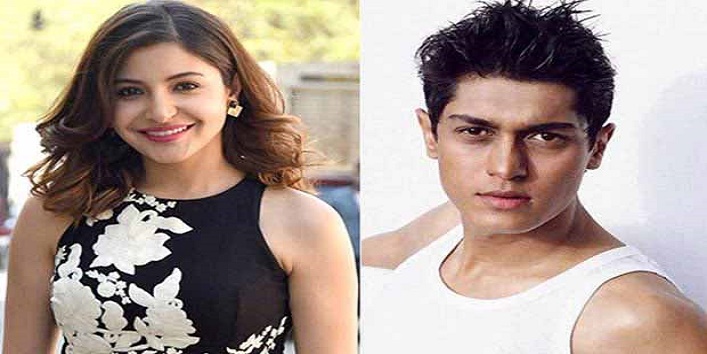 Cute and bubbly actress of Bollywood, Anushka Sharma dated his co-model Zoheb Yusuf. She reportedly met Zoheb during her modelling days in Bangalore and the relationship lasted for just 2 years. 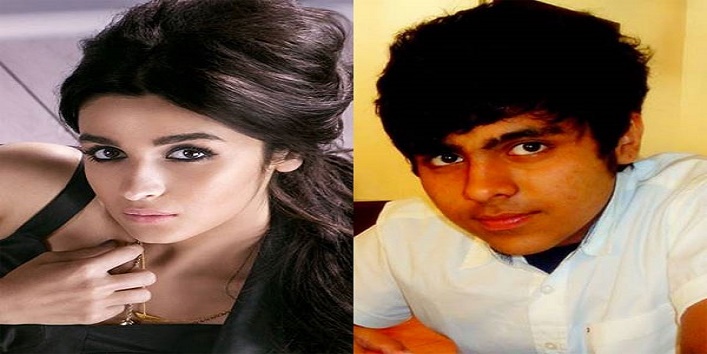 Highway girl Alia Bhatt dated Ali Dadarkar before making her debut in Bollywood. However, she was also spotted partying with her ex recently. 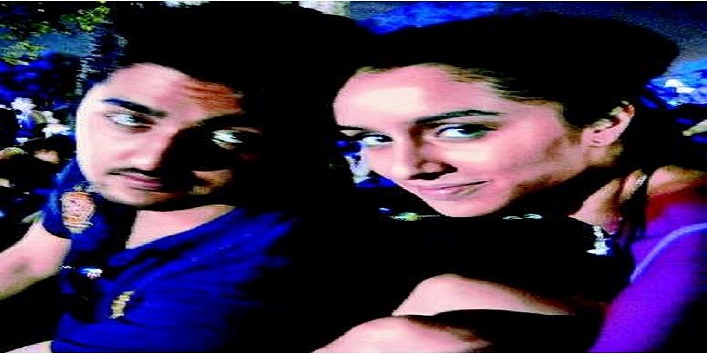 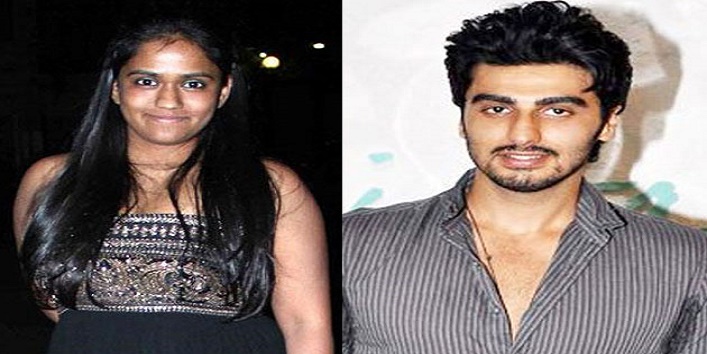 Not many people are aware of the fact that Arjun Kapoor once dated Salman Khan’s sister – Arpita. Their relationship lasted for two years but Arpita reportedly decided to end the relationship.

Also read: 7 Bollywood Celebs Who Had Major Accidents During the Shoot 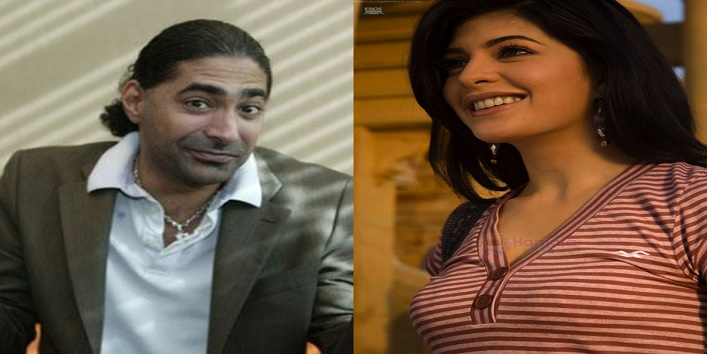 There are many more stories about Bollywood celebrities and their first lovers, but the above-mentioned people are the one most famous celebs of B-town and thus these names have been included in the list.