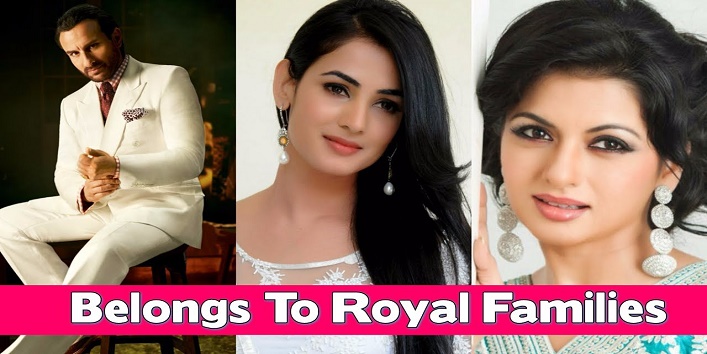 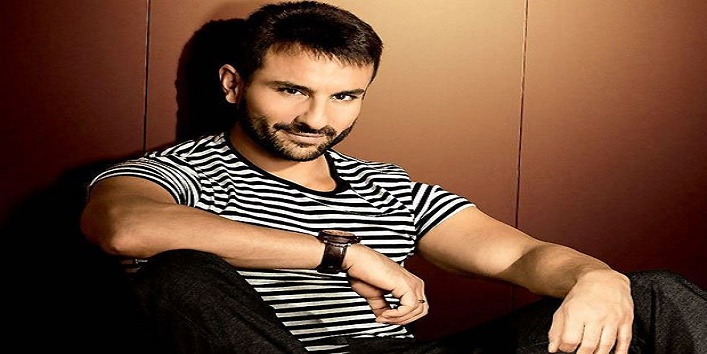 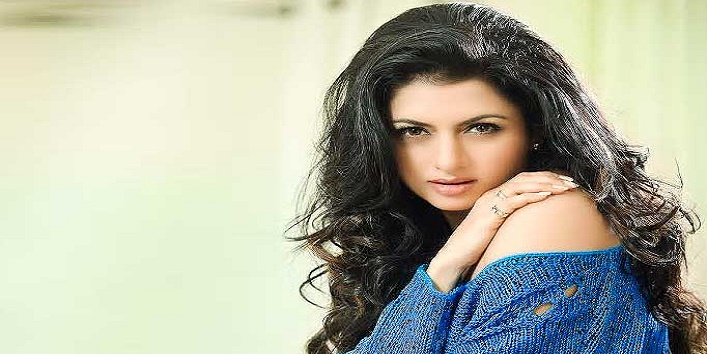 Bhagyashree Patwardhan is best known for her first debut and successful movie Maine Pyaar Kiya opposite to Salman Khan. But most of the people don’t know that this beautiful actress belongs to the royal Marathi family of Sangli, Patwardhan. And her father Vijay Singhrao Madhavrao is the current king of Sangli.

Also read: 7 Famous B-Town Celebs Who Decided to Get Married in Abroad! 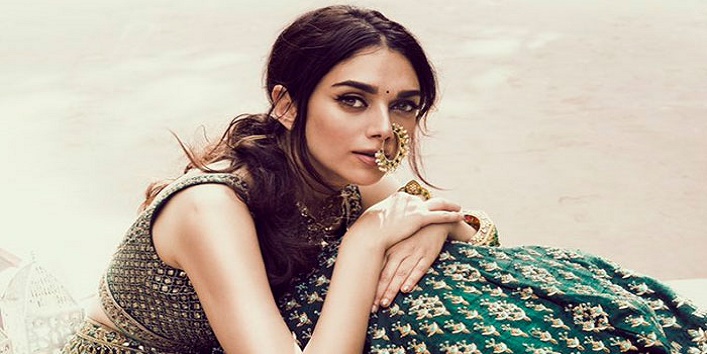 Aditi Rao Hydari is an actress who has entertained the audience in Tamil, Malayalam and Hindi films. But you will be surprised to know that this beautiful actress hails from two royal families. Yes, you heard it right. She belongs to the royal family of both paternal and maternal sides. Aditi is born to two royal families of J. Rameshwar Rao who was once belonged to the former family of Raja of Wanaparthy and Muhammad Saleh Akbar Hydari. 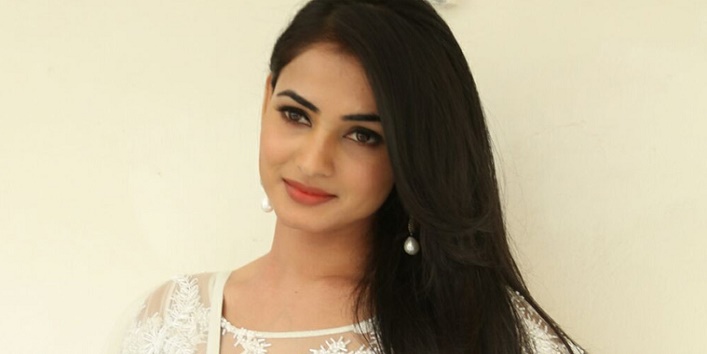 Sonal Singh Chauhan is the multi-talented celebrity who is an actress, singer, and model. Most of us don’t know that this stunning actress hails from the royal family of Rajasthan. But one thing which makes this actress so special is that she never took any undue advantage of her royal clan and has reached the success just because of her hard work and dedication.

Also read: 7 Well-Known Celebs from Bollywood Who Married Their Co-Stars 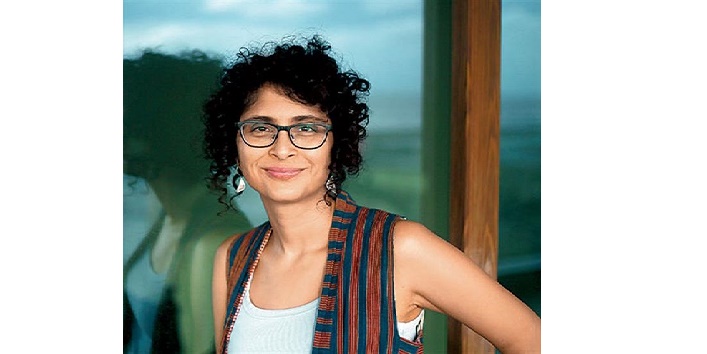 Kiran Rao is not just the wife of Mr. Perfectionist, Aamir Khan but she is also a famous screenwriter, film producer, and filmmaker. And the most surprising thing that she hails from the royal family of Telangana. Kiran’s grandfather J.Rameshwar Rao was the Raja of Wanaparthy, Telangana. 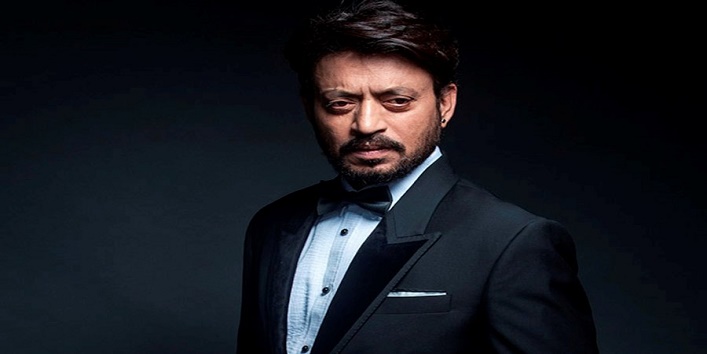 Irrfan Khan is a very talented actor who has played versatile roles in Bollywood movies. But you many people don’t know that this amazing actor hails from the royal family. Irrfan belongs to the Muslim Pathan family. His mother was from the Tonk Hakin family and his father who was a Jagirdar belonged from the Khajuriya village near the Tonk district.