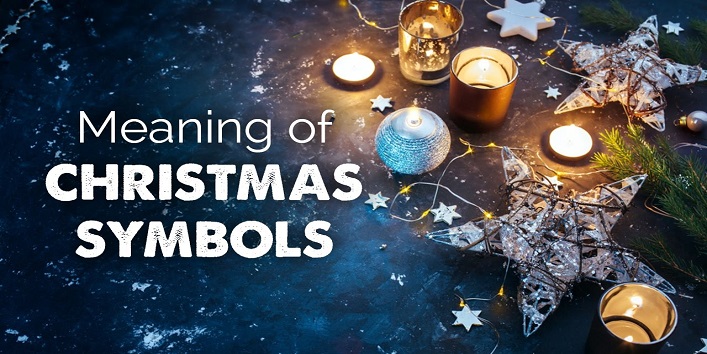 Know More About the Christmas Symbols and Its Significance

Merry Christmas everyone! Today is the festival of joy and peace and the time to celebrate the birth of Jesus Christ with great zest. And it is also the perfect time that you can spend with your family and friends followed by exchanging gifts. There are a lot of interesting things associated with this festival like the Christmas tree, Santa Claus, and mistletoe. But do you guys know that these symbols also have a great meaning and significance? So, in this article, we have shared some Christmas symbols and its significance that you should know. 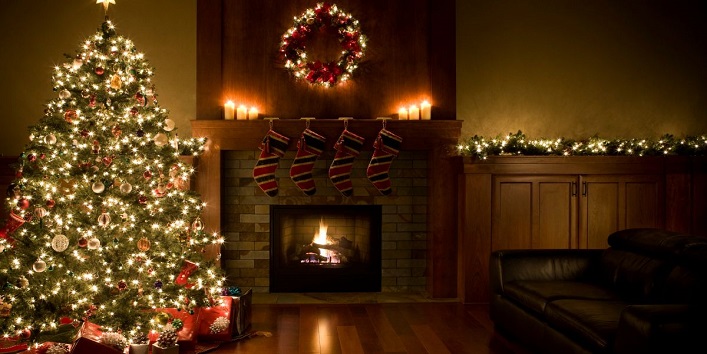 In the past, there were many pagan cultures who used to worship the evergreen trees and used them to ward off evil. In the early 700, there was a saint named, Saint Boniface who converted Germans to Christianity and also demolished the Oak of Thor which was worshipped by them. Later, from the same roots, a fir tree grew up which was believed to be a sign of Christian faith. Since that Christmas tree is believed to be the Tree of Paradise and considered as an important Christian symbol. 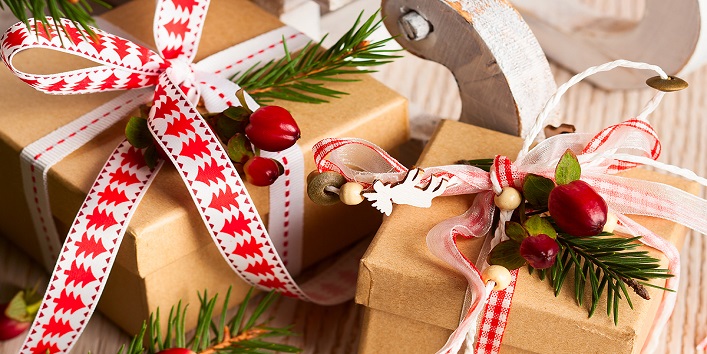 Gifts play a very important part in Christmas. The concept of exchanging gifts was started at the time when Jesus Christ was born. The three wise men gifted him incense, gold, and myrrh and since then it has become a tradition. 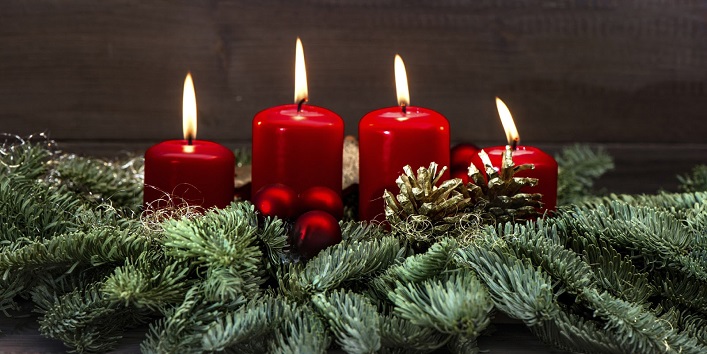 The candles represent the Christ- the light of the world. It is said that people from the middle ages used to lit up a large candle to represent the star of Bethlehem. And from that time the custom of Advent Crown and Advent Candles started. On the Christmas day, a white candle is lit in the center of the wreath to represent the purity of the Christ. 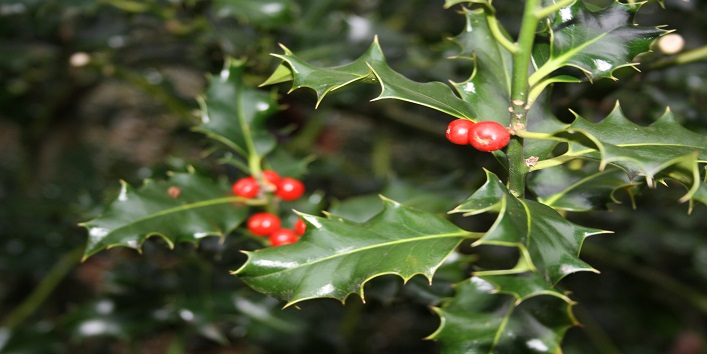 Holly is a hardy shrub which can survive in extreme temperatures. It is best known for its red berries and sharp green leaves. A holly bush represents immortality. 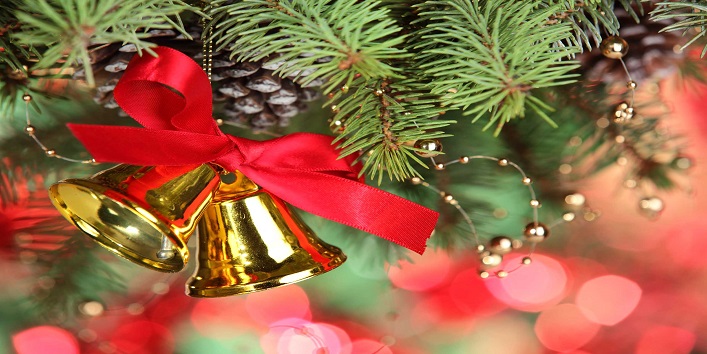 Bells are considered as a symbol of joy during Christmas and to announce the birth of Christ. And bells were also the part of the Jewish high priest’s clothes. 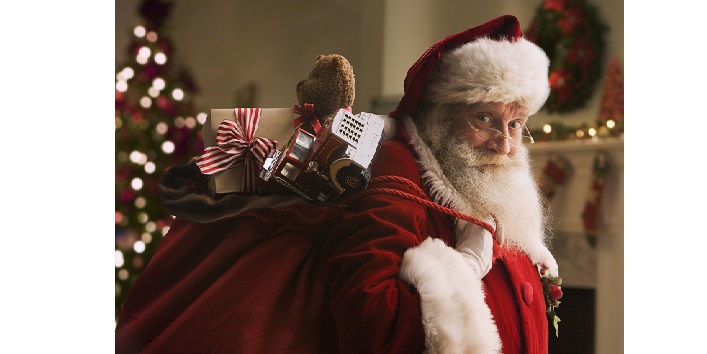 Santa Claus is actually Saint Nicholas who was a very generous man who helped a poor man unknowingly. Santa Claus symbolizes the need of helping the poor and needy people.

Also read: Ultimate Checklist: 6 Important Things to Do Before Christmas! 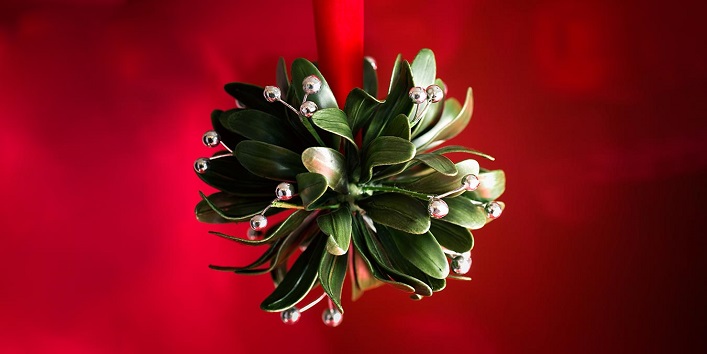 Mistletoe basically is an aerial parasite which grows naturally without roots. It attaches itself to the tree and then grows. And if it is separated from the tree then it dies. And this simple thing symbolizes God’s love us and without his love, we cannot survive.