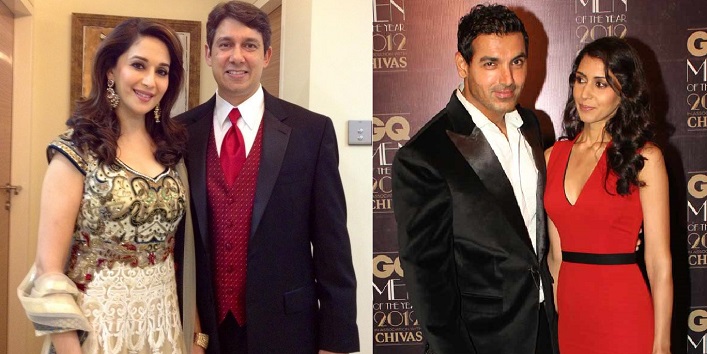 7 Famous B-Town Celebs Who Decided to Get Married in Abroad!

B-town celebs are always in a buzz because of their upcoming projects and personal life.And as a Bollywood fan, we are always fascinated about the B-town celebs and their royal celebrations especially the wedding. There are many celebrity weddings that made a buzz in recent times but there are were few who decided to have their wedding in a private zone and went out of India.

So, here are the few B-town celebs who decided to get married at a destination outside India: 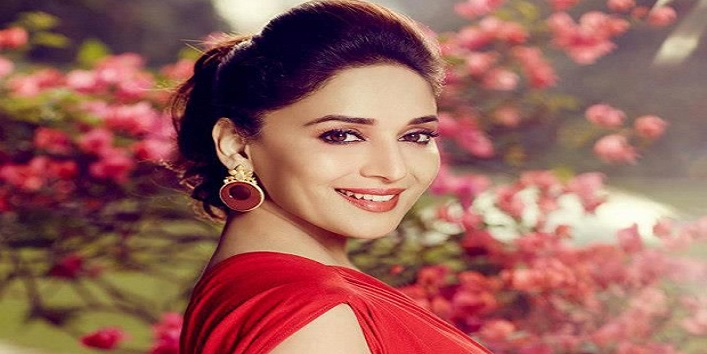 When she decided to get married to Dr. Sriram Nene, she was at her career peak. And when this news broke in media many of her fans were heartbroken. Madhuri Dixit tried to keep his marriage a private affair and decided to get married in the US. After the marriage, she came back to India to celebrate her wedding in a grand way. 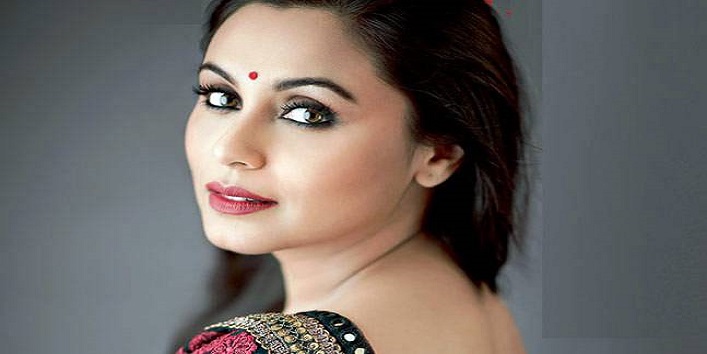 Also read: 7 B-Town Celebs Who Played Both Siblings and Lovers on Silver Screen 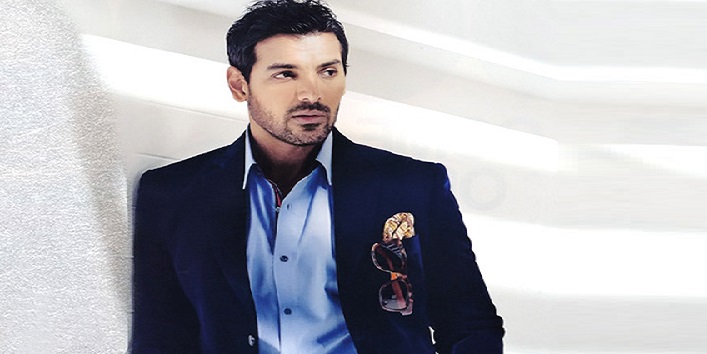 Many people were unhappy with the news of John Abraham breaking up with Bipasha Basu. Later, a news broke that he got married to Priya Runchal in Los Angeles. His fans got to know about his marriage when he posted a tweet with his newly-wedded wife. 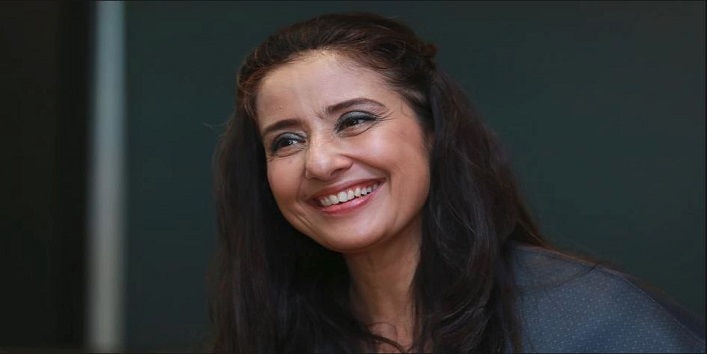 She is the most famous actress of her times and stated her wedding as a beautiful dream. Manisha Koirala got married to a Nepalese businessman, Samrat Dahal, with whom she was in a relationship for a long time. The duo got married in Kathmandu. 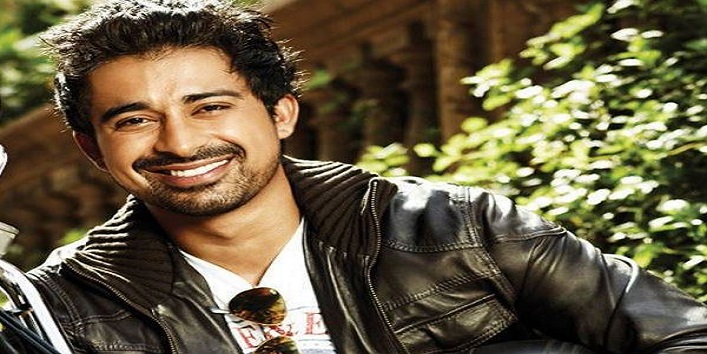 Many hearts were broken when Rannvijay announced his wedding. He got married to his girlfriend, Priyanka Vohra. Keeping his marriage no secret, he decided to get married in Mombasa. 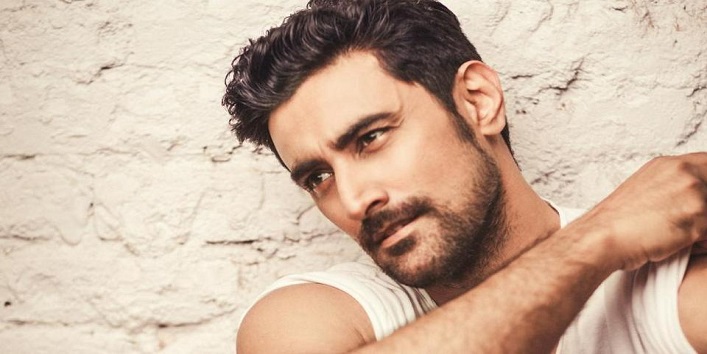 Kunal Kapoor dated Amitabh Bachchan’s niece, Naina Bachchan and decided to get married in Seychelles Island. The wedding was a private affair which included close friends and family.

Also read: 8 Popular B-Town Celebs Who Had A Low-Key-Wedding 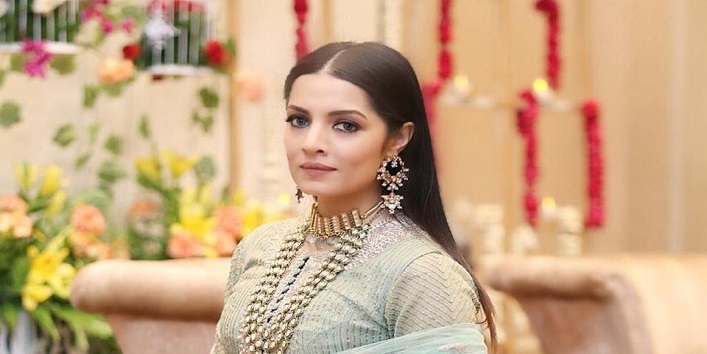 After bidding goodbye to Bollywood, Celina Jaitley got married to an Austrian businessman Peter Haag at a monastery in Austria. She kept her wedding a secret and broke the news after one month of marriage.