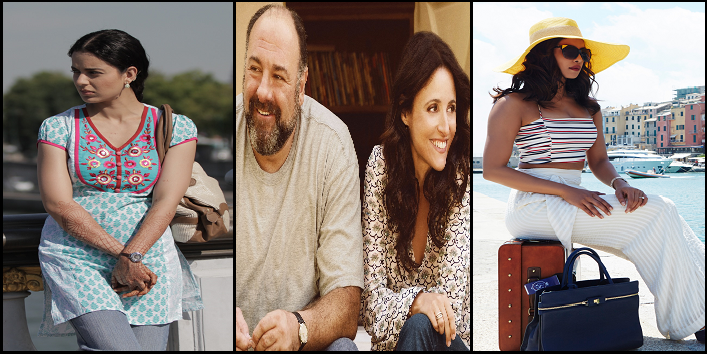 First heartbreak is the most painful one and it feels like everything in our life is about to end as if someone has stolen all the happiness from our lives. But after a few weeks and months, we realize there is so much around us that we can give to our life and enjoy it to the fullest and find second love in someone better who will love you for what you are.

It is always heart-breaking when your long-lasted relationship fails. For instance, if a man/woman is going through a divorce or when his/her partner passes away, it becomes really unbearable. How terrible it would be for her to suffer from such unfortunate happening. But after all this, every woman deserves to have a second love in her life. And there are some movies that showcase every woman should give love a second chance in their life no matter how old you are or how long it will take to find that person. Take a chance and fall in love.

Also read: Every Indian Will Be Proud Of Hearing This News About Aamir Khan’s ‘Dangal’

Here is the list of movies that will inspire all the single women’s out there to find second love and lead a happy life: 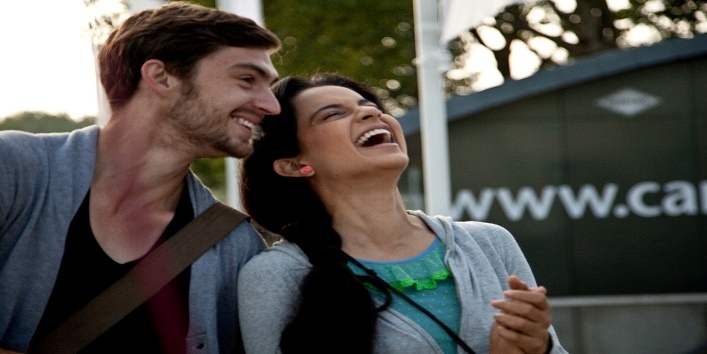 This movie made us fall in love with Kangana with her beautiful character Rani where she discovers the happiness within herself after getting ditched by her fiancé. She decided to go all alone for her honeymoon where she also discovers a suitable love interest for her. This actually made us realize that there is always a chance of second love and we should give our life a second chance. 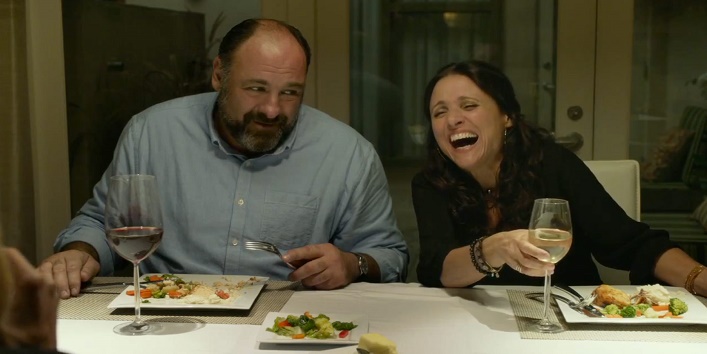 Enough Said movie stars Julia Louis -Dreyfus and late James Gandolfini. The story revolves around two divorced single parents. Both have daughters and started off going to college together. The duo met through the mutual friends and start dating. After a while, they break up because of certain revelations but they again meet and find their long-lost love. A perfect display for the single divorced people to find second love.

Also read: We Just Hope That These 15 Iconic Bollywood Movies Do Not Get Recreated 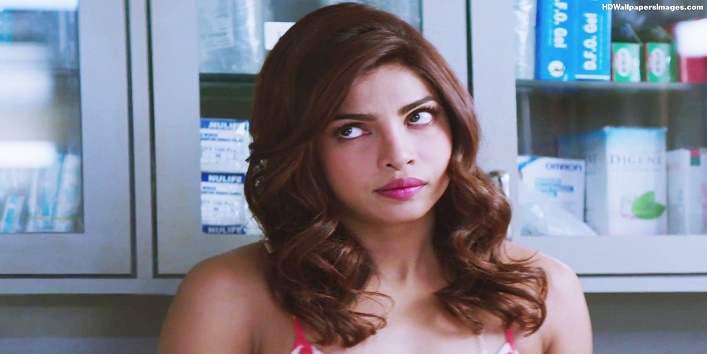 Dil Dhadakne Do is a movie which portrays different emotions. The character played by Priyanka Chopra, Ayesha is a girl who is unhappy with her marriage with Anurag Bose, Manav. She always loved her childhood friend, Sunny played by Farahan Akhtar. Later she takes the courage and moves out of the rotten marriage and took a chance to find the chance of second love in her friend Sunny. This story is completely apt but it showcases how a woman fights for herself and finds the chance of falling in love again. 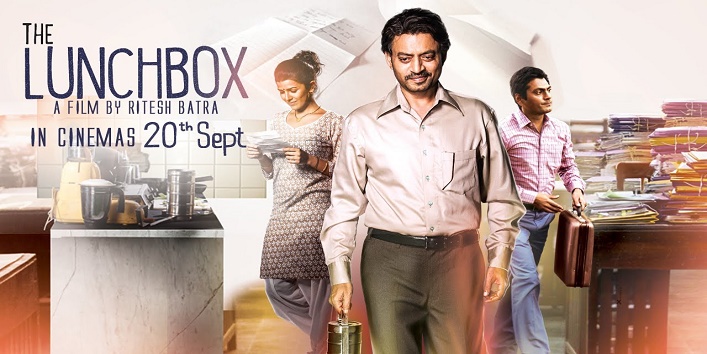 This movie stars Irfan Khan and Nimrat Kaur. Nimrat Kaur plays the character of Ila who wants to bring back the spark of her marriage by cooking delicious food in dabba which by mistake lands up to a widower Saajan (Irfan khan). Later when Ila realizes that she is sending the dabba to the wrong person she clarifies and after that, the duo starts chatting through dabba using chits and discuss their problems and later fall for each other. This simple cute story tells us how two distinct persons can also have a chance in second love.

5. Under The Tuscan Sun 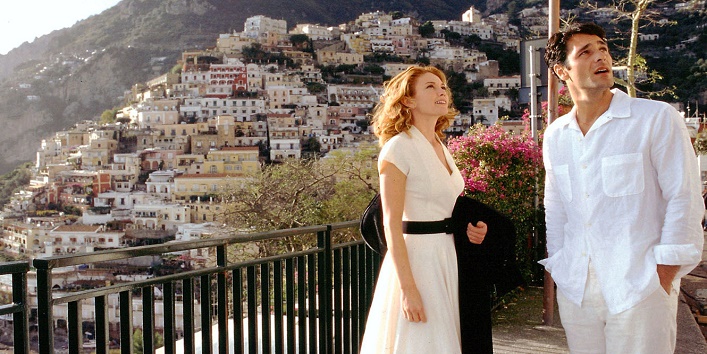 This movie stars Diane Lane as Frances who was a writer by profession and leading a happy marriage but later her life moved upside down when her husband handed over her divorce paper to marry his girlfriend. Later, Frances moved to Tuscany and bought a villa moved in a relationship with a hot guy but it ended very briefly. In the end, she finds a writer from America with whom she finds chemistry and a scope of long term relationship. Here in this movie, it is showcased that a cannot only have a chance in second love but also have further chances.

These are a few movies that can inspire women to fall in love again and encourage them to find a second love and lead a beautiful and happy life.