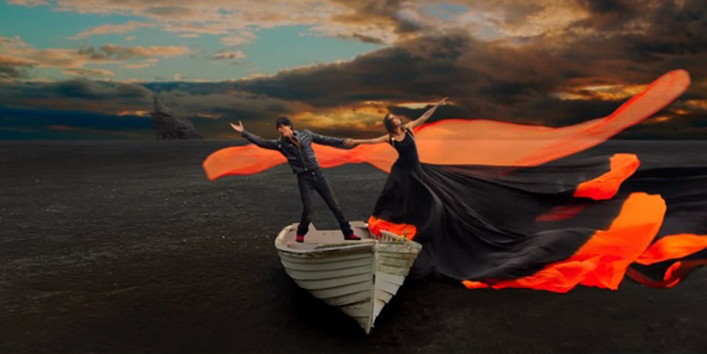 History behind SRK and Kajol’s song of Dilwale “Gerua”

The evergreen dreamy pair of Bollywood is again going to mesmerize us with their most talked about movie “Dilwale” releasing this December. 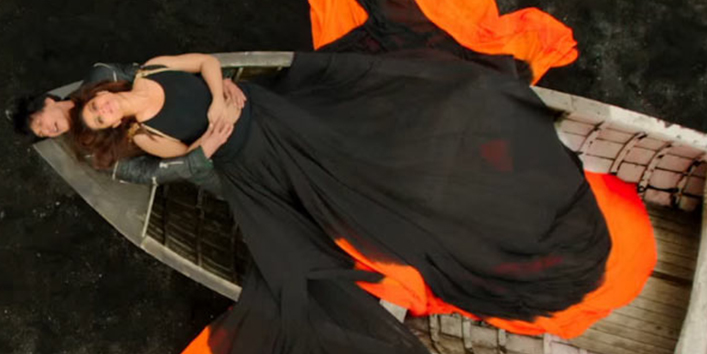 All the Dilwale fans, the songs are finally out and falling an eye catching impact on everyone, but the song “Rang de tu mohe Gerua” is considered to be the most romantic song till now. The epic chemistry of Shahrukh and Kajol is seen after a long time. The song “Gerua” is included in the movie as the director, Rohit Shetty wants to disclose that their pairing will still rock the box office like that of the 1995 flick “DDLJ.” 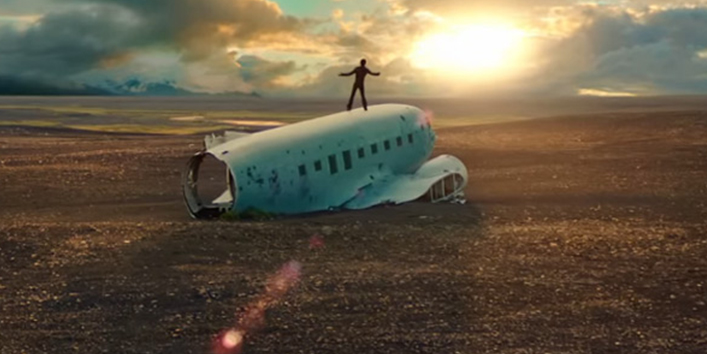 But less people know that, the song “Rang de tu mohe gerua” has an accidental history behind it. The scene from the song where SRK and Kajol are posing on a plane is shot on the Black beach and the plane was originally named as C-47 SkyTrain that belonged to the US military. It was landed by a pilot who saved the lives of all the passengers from the crash on 24 November, 1973 on Sólheimasandur’s black sandy beach in the south of Iceland.
The song is too attractive as no Bollywood movie was shot there before. SRK and Kajol also told that the weather was really cold and chilly. SRK had to wear 3 sweaters to protect himself from the frigid winds.
SRK told that-“The place in the island is called as Black Beach. The plane there is a little history behind it. It was landed by a pilot there who ended up saving the lives of all passengers on board. No one was killed in the crash. Ever since then it has remained there. The plane is black as well. Recently Justin Bieber too skateboarded on the plane.” 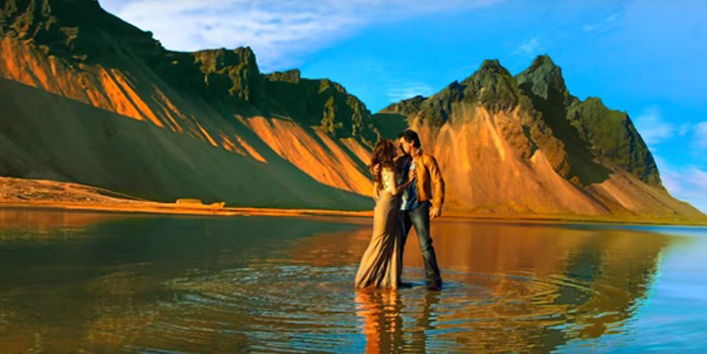 Watch the video of this beautifully shot romantic song, “Gerua”, sung by Arijit Singh and Antara Mitra and fall in love yet again.