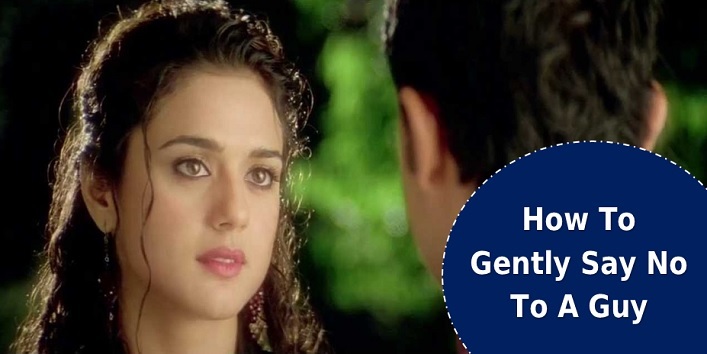 RELATIONSHIP HACKS: 6 Cool Ways To Say ‘NO’ To A Guy Gently

Have you ever been asked by someone for whom you don’t have feelings? He/she is a just friend to you. And you don’t know what to do in such situation? Then, don’t worry as we are here for you. Saying ‘NO’ or turning down a guy is a quite difficult situation to handle especially when you don’t want to hurt others’ feelings.

Here are the ways to turn down a guy nicely without hurting him: 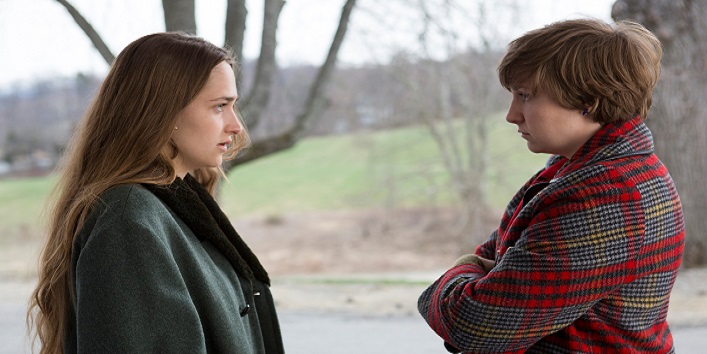 If you don’t have feelings for him then just be frank to him and don’t try to give me false hopes like ‘I will think about’. If you don’t feel anything then it’s better to directly reveal this to him. And he will also appreciate this later. 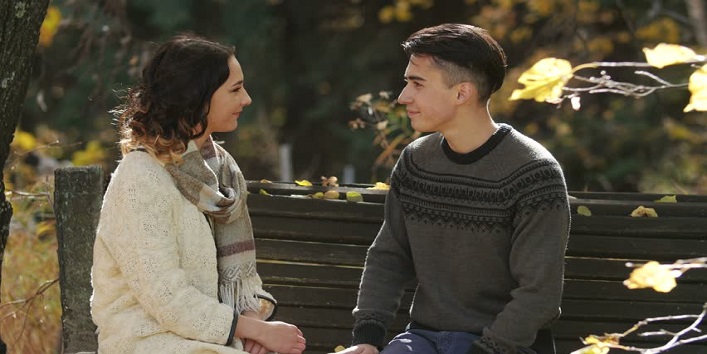 3. Take help of the compliment 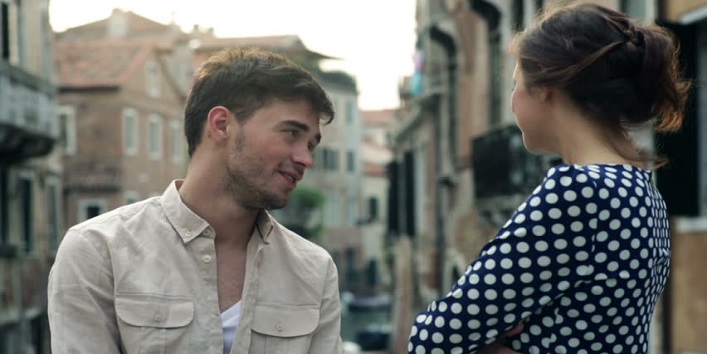 It is not necessary to always be blunt. You can also compliment saying that he is an amazing person to be with but you don’t have any feelings the way he has for you.

4. Tell him about your current relationship 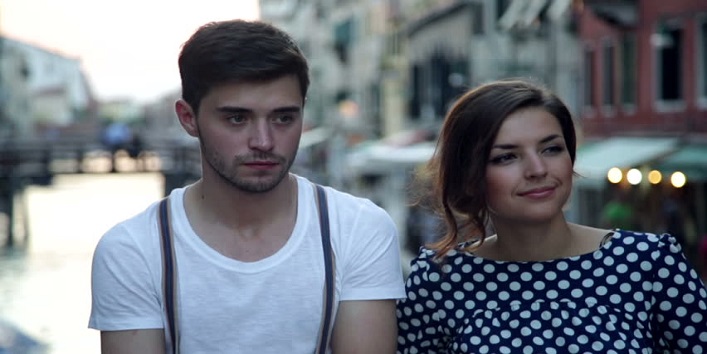 If you are already seeing someone and are happy then be open about it. Tell him that you are in your current relationship and nothing is possible between you and him.

Also read: 9 Things Every Indian Newly Married Couples Do On Their Honeymoon 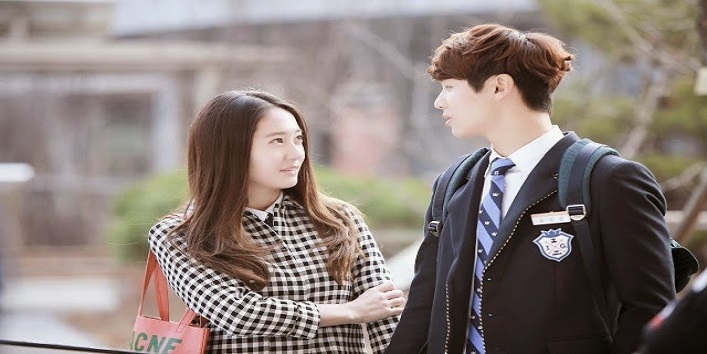 If you already know the guy who asked you out and if you two are friends then don’t let these affect your friendship till that person asks for some time. Don’t forget that he was your friend before all this. 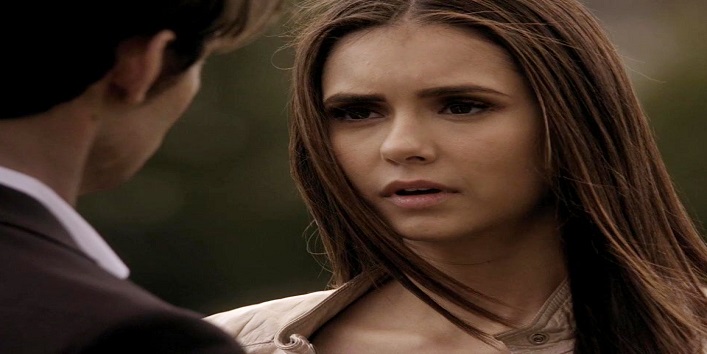 Don’t keep on saying things that we don’t know each other well or I just joined a new job and I don’t have time for this instead of I’m not interested. So, it’s better to stop making excuses and clarify everything one’s for all.