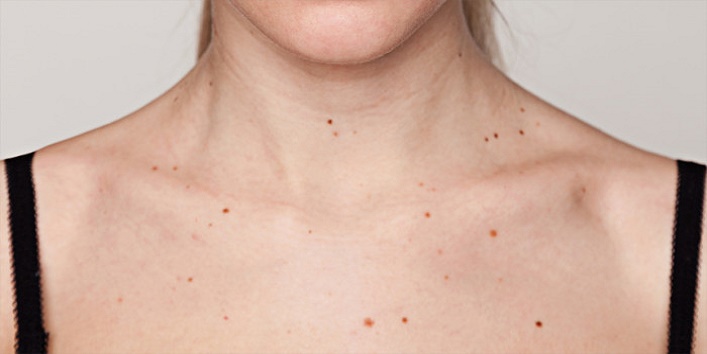 How to Use Castor Oil to Get Rid of Moles 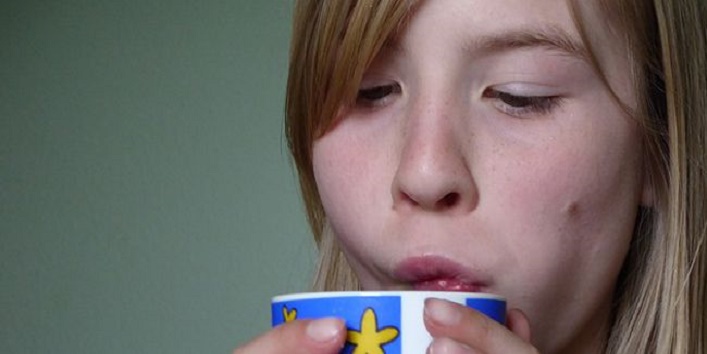 Also Read: How to Use Castor Oil for Knee Pain?

Moles are nothing but skin lesions. They are the unwanted growths on the skin which are either black or brown in colour. They can be removed through the surgical methods. But before jumping to the last resort, let’s have a look at these home remedies. 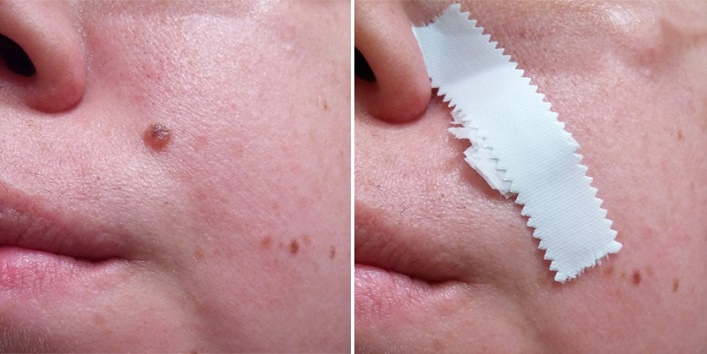 Add the castor oil to the baking soda to prepare a thick paste. Apply this paste on your moles and cover the area with a bandage. Keep the bandage overnight. Repeat this daily till the mole is completely gone.

How Long Does It Take?
It totally depends on the size of your mole and the sincerity with which you do this home remedy.

Do not scrub the mole using this paste. It will leave behind a scar. 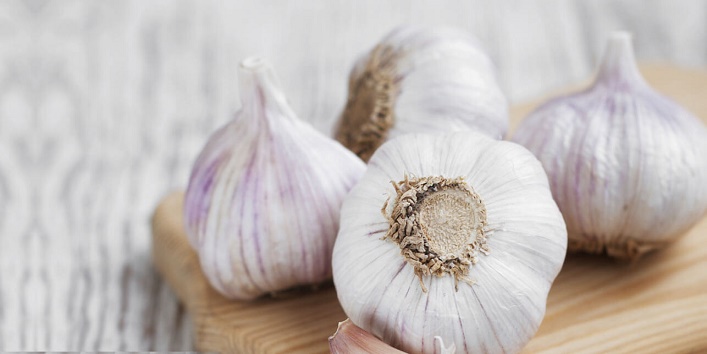 Mix the ingredients to make a paste. Apply this paste on your affected area. Leave it for few hours. Rinse it with water and pat dry. Apply it daily for quicker results.

Also Read: 7 Simple Ways to Get Rid of Moles

How Long Does It Take?
If done properly, this remedy will take only one week to show results. 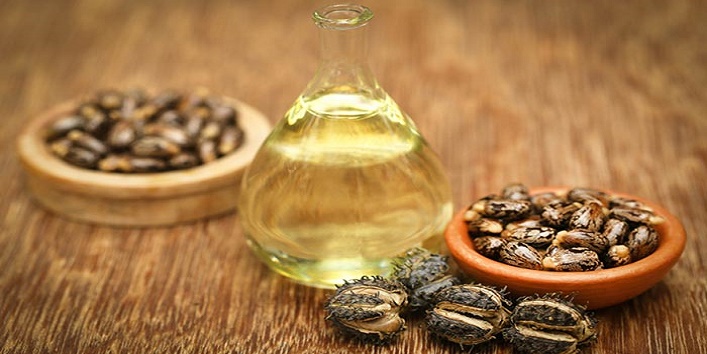 Wipe the area with a clean cloth. Apply the paste on the mole. Cover it using a bandage. Take away the bandage after few hours. You can reapply the paste and use a fresh bandage. Do this twice a day for quicker results.

How Long Does It Take?
If done sincerely, the results will show up in one week. 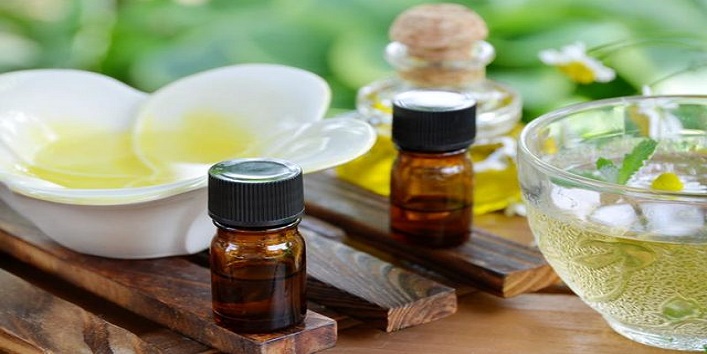 Mix the tea tree oil with castor oil. Soak a cotton ball in the mixture and dab it on the affected area. Paste the cotton ball using an adhesive tape. Leave it for 3-4 hours. Do this twice daily.

How Long Does It Take?
This home remedy has shown results in a month if done regularly.
Precautions 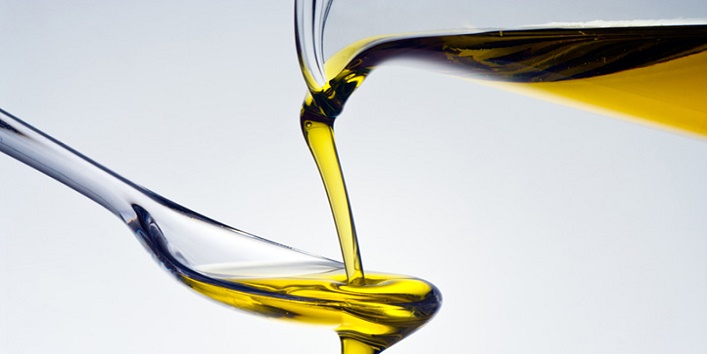 Also Read: Here’s What Moles on Your Body Say about Your Personality!

Before opting for the home remedies to get rid of the moles, please check with your doctor that the moles are not cancerous.

Patch test the ingredients on your wrist before applying them on your mole.
The remedies will leave behind a reddish mark. Don’t panic. The mark will go away in few days.

Side Effects of Castor Oil
Castor oil is entirely safe for using externally on the skin. But it is advised that you don’t go overboard with this oil. Do the patch test before applying it on your moles.