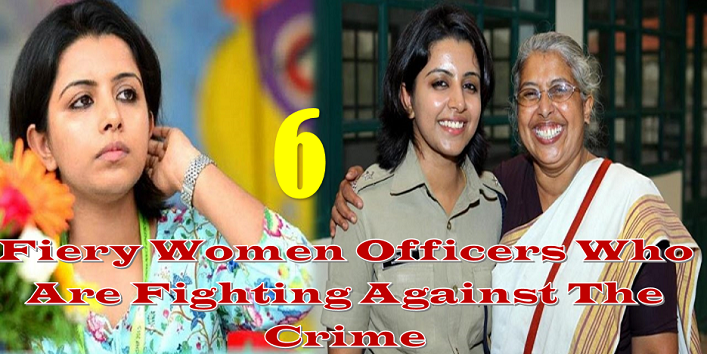 6 Fiery Women Officers Who Are Fighting Against The Crime

Whenever we talk about civil services, navy, and army it is said that it a male dominated sphere and profession. But there is a thing known as determination, which can lead to your success and the goals that you want to achieve in your life. And this is exactly what Indian women are doing. From the last few years, we have seen many women officers leading the major cases and achieving success in punishing the wrong doers and creating history. This stereotype was broken years back by Kiran Bedi, which later sparked a hope in every Indian woman to serve their country and to clear off all the culprits and maintain law and order.

Also read: 6 Successful Women Who Would Surely Inspire You

Here is the list of fiery Indian women officers who perform their jobs in a brilliant way: 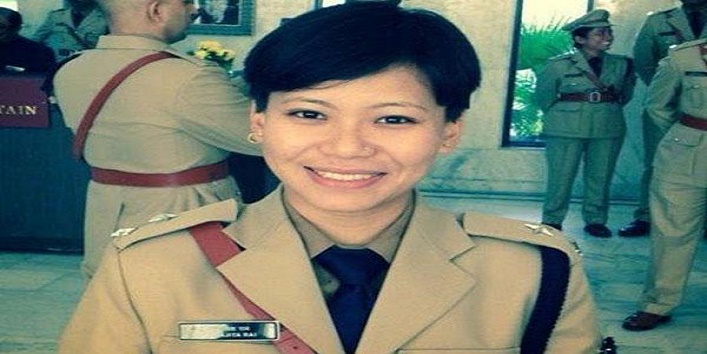 She is Sikkim’s first IPS officer. She was just eight when she lost her father, who worked as a divisional forest officer. And at that time, she and her mother had to support each other. During that phase, she saw many cold-hearted officials and their attitude towards people but that was the time when she decided that she going to change things for better.

And later she made everyone proud by becoming the first female IPS officer of Sikkim. She has cracked the UPSC twice and in her second attempt, she was appointed the IPS team. And during her entire training sessions, she has gathered many awards and medals. 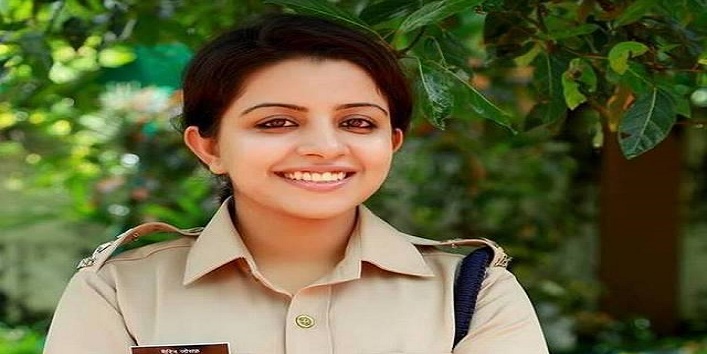 Merin Joseph is the youngest IPS officer of Kerala cadre and cleared her UPSC exam at age of 25. She cleared her UPSC in the first attempt in the year 2012. And later joined IPS. She also led Indian delegation in the Y20 Summit for G-20. This powerful officer came in the news after a media publication chose her to include in the list of beautiful looking officers. 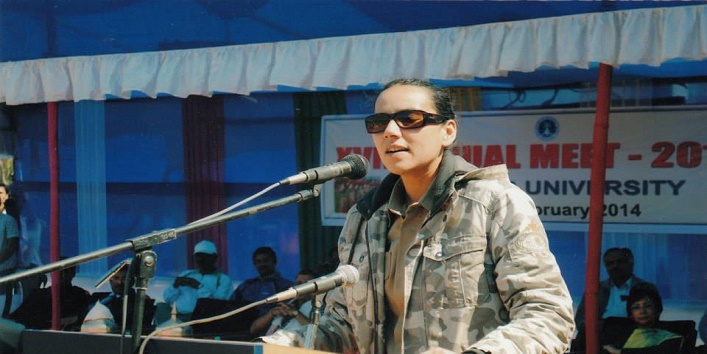 She ranked 85th in her civil services examinations but chose IPS over Administrative services. When was working as Sonitpur district superintendent of police in Assam she led a team of CRPF jawans and took down wanted Bodo militants and made 64 arrests and also seized tons of arms and ammunitions in the period of 15 months. And according to the recent news, she is working on Bhopal-Ujjain train blast case and it is rumored to be the act of Islamic state group. She has also been receiving death threats from National Democratic Front Bodoland. Still, she is fiery and dedicated towards her work. 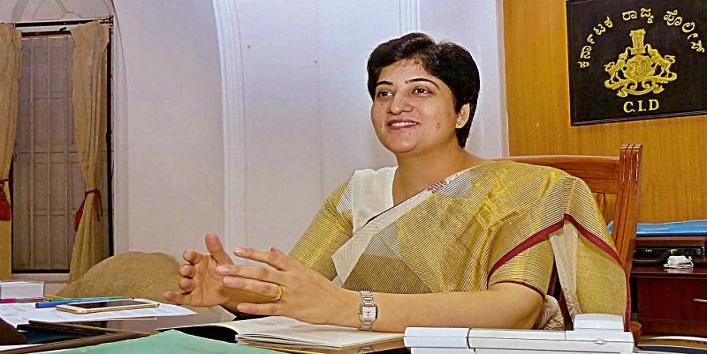 Sonia was very inspired by her father A.N. Narang who also served as deputy superintendent of police. Since her school time, she had only one dream to crack civil services. She is an iron-lady which has zero tolerance towards troublemakers. She became a famous when she slapped an MLA during Congress and BJP protest. In the year 2013, an allegation was made against her that she is involved in the mining scam but later she made a public statement stating that how can she be included in the scam when she was not even appointed to any area when this scam happened. Besides, this she is the second female officer of her age in the history of Karnataka who is appointed as Deputy Commissioner. 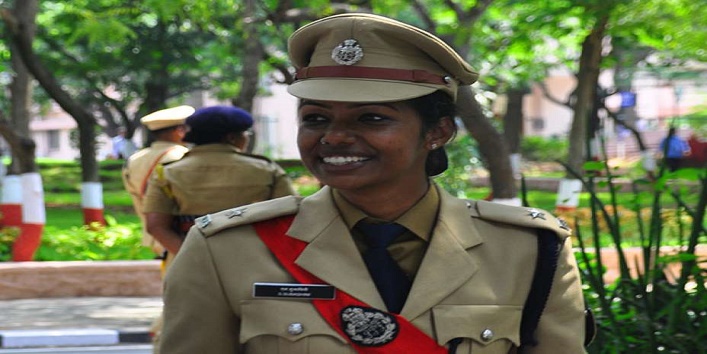 She is the first woman IPS who was appointed for the security of Chief Minister since the Indian Independence. In 2014, when militants from the Democratic Front of Bodoland brutally killed 30 tribal people in Sonitpur District, Sankaran and her reached the spot within 20 minutes and handled the situation. When she was posted in Assam she exposed a rhino-poaching ring who were operating near Kaziranga. 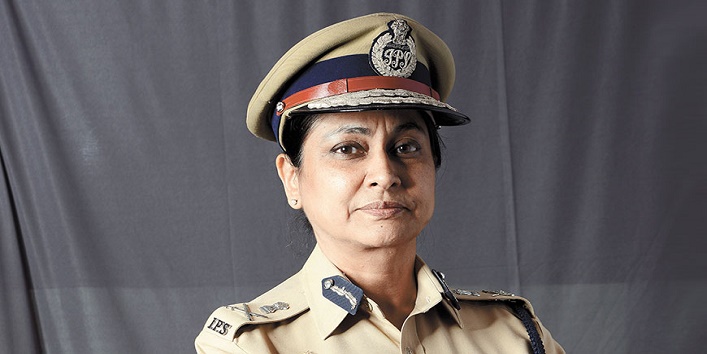 Meera is the first ever woman officer who has headed Mumbai Crime Branch Department in the year 2001. This fiery lady has cracked many cases which include, Jalgaon sex scandal, Abu Salem’s extradition, and Iqbal Mirchi extradition case. And was also the inspiration behind the movie Mardaani and has also witnessed the hang till death punishment of Yakub Memon, who was the convict of 1993 Mumbai’s serial blasting. She has also received a medal from President for her exceptional work and dedication in the year 1997. Besides this, she has also won Director General’s insignia and Police medal.

Salute to such brave women officers!