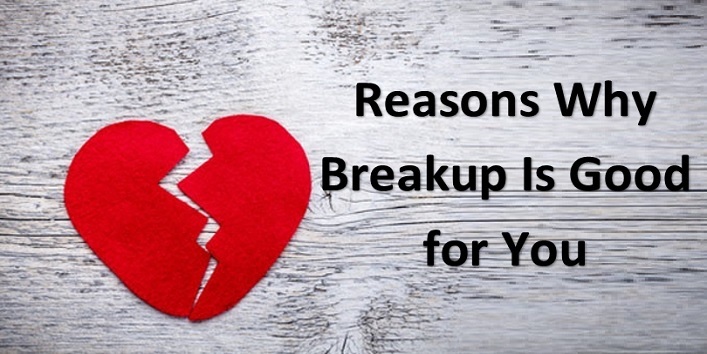 Life Hack: 5 Reasons Why Breakup Is Good for You

Breakups are generally one of the hardest phase in a person’s life as it is filled with depression, sorrow, and negative emotions. Initially, people face a lot of struggles to get over from a broken relationship. But do you guys know that breakup can also lead to positive outcomes? Here, in this article, we have shared some reasons why breakup is good for you and your health. 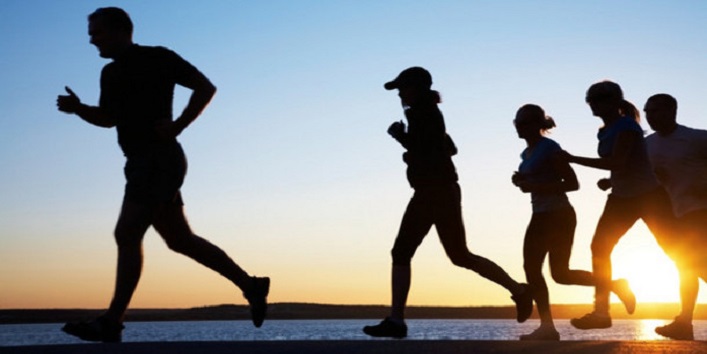 After breakup, people try to refocus on their health. According to the recent study by a relationship portal, it is revealed that over 30 percent of the surveyed people hit the gym post-breakup and made changes in their fitness regimen. There were only few who gained weight post-separation. 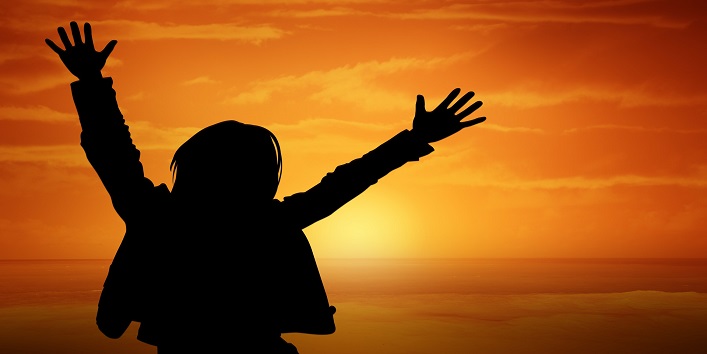 Post-breakup, if your start writing then it can be beneficial for you as it will clear up your mind. While writing down the negative and positive aspects your relationship you will realize a lot of things that you didn’t notice in the past. And according to the research of American Psychological Association, writing down your feelings and thoughts post-breakup can trigger positive changes.

Also read: 7 Important Things You Should Never Do on a First Date 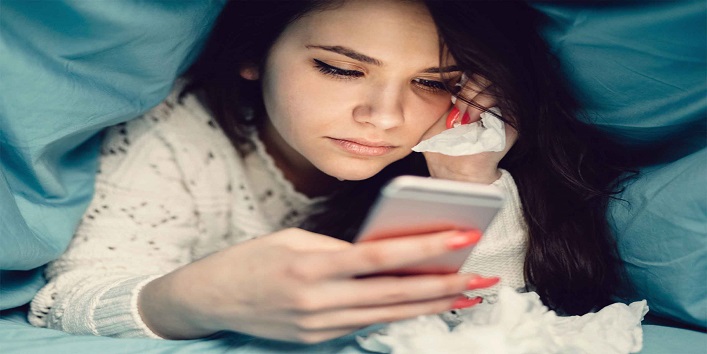 Self-analysis post-breakup is good for you as it makes your life normal like before. According to a study published in Social Psychological and Personality Science journal, people gave a thought over the breakup and people who analysed it properly, recovered easier and earlier than others. 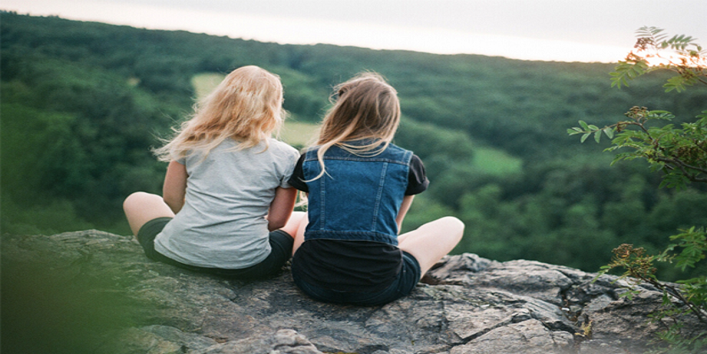 It is said that effects of love are equal to cocaine addiction. This is also proved by the two researchers, Helen Fisher and Lucy Brown that when you see a picture of a person you either desire or love. And the brain reacts in the same way after the use of cocaine. So, basically, it means that you are in an effect of de-addiction.

Also read: 6 Signs That Show Your Guy Is an Attention Seeker

5. Eventually you will bounce back 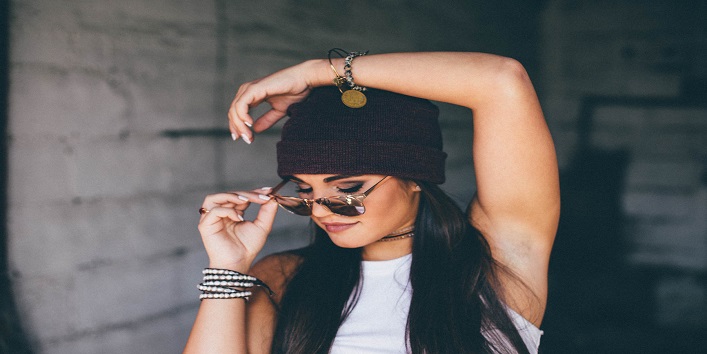 As humans, we all have an in-built mechanism to overcome all the bad situations whether it’s a breakup or a setback. And according to the Saint Louis University researchers, we just simply fall out of love post breakup. So, relax and chill.

So, these were the reasons why breakup is good for you.