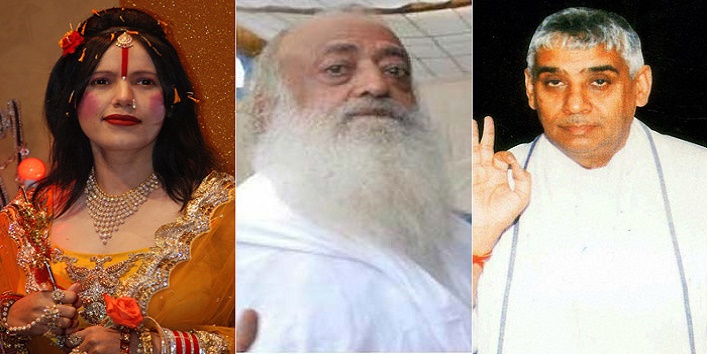 10 Most Respected Indian Godmen Who Showed Their Ugly Side

We have seen many instances of the Godmen in various Bollywood movies like Zor, Sunny Deol’s starrer in which the godman was shown as the main antagonist and recently, Mithun Chakraborty also played a look a like character in the movie OMG. And what happened in Panchkula, Haryana a few days back was the real scenario where the followers of Dera Sacha Sauda killed people and raked through a city and put 3 states on high alert. This all happened because of the Godman Gurmeet Ram Rahim Singh who was charged with the cases of rape, murder and forced castration back in 2002. And now the self-proclaimed Godman has been announced guilty.

Well, this is not the first time when such Godmen are convicted for breaking laws but are also charged with various things.

Here is the list of few Godmen who were accused of a variety of things: 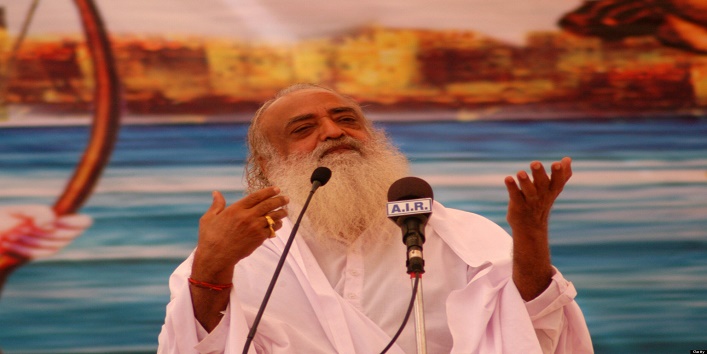 He was accused of raping a minor under the excuse of blessings and he was arrested. Soon, after the news came out many victims including the sevikas came out. The matter of this case is still pending in Supreme Court. 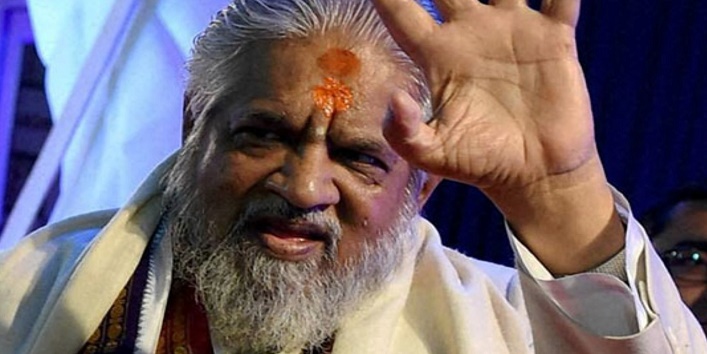 This self-styled holy man was accused in the Rajiv Gandhi assassination and was also found to have payments to an arms dealer which amounted to $11 million during an IT raid. 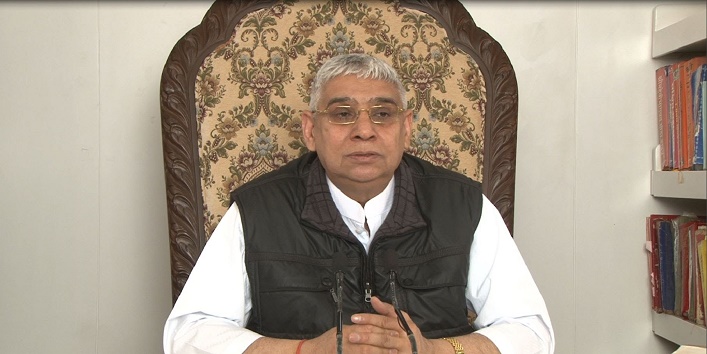 This Godman was accused of a murder and have been avoiding the court appearances and besides this, he was also reported to have sexual relations with his female followers. A lot of drama was created when police had to capture him. 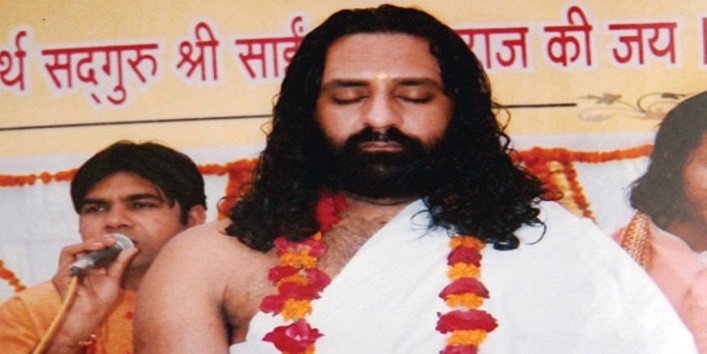 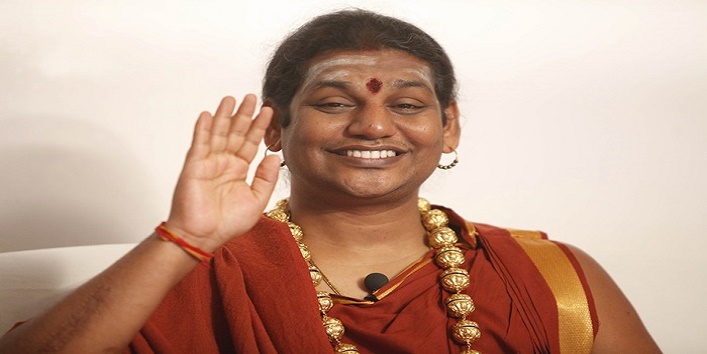 A video footage was released showing Swami Nithyananda engaged in sexual activity with a TV actor. And the most absurd clarification given by yogi on this was he was practicing Shavasana and was powerless at that time. 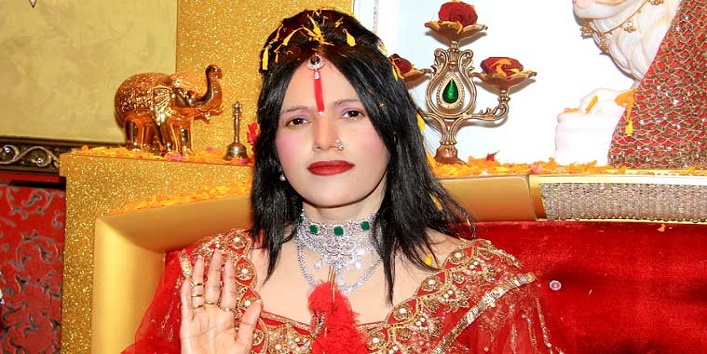 She was accused of dowry related case in which the victim girl claimed that Radhe Maa helped her in-laws to deamand more dowry. The victim girl was even forced to serve ashram and was physically assaulted. And a video also came out which showed Radhe Maa indulging in obscenity. 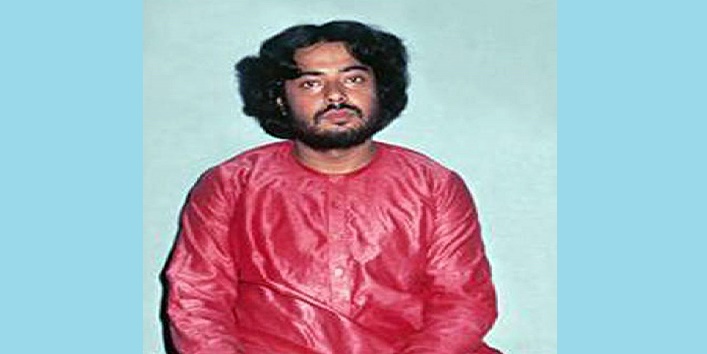 He was once close to those who were in power and was believed to perform rituals for the Prime Minister himself but was later found guilty of running a brothel and since that he was jailed. 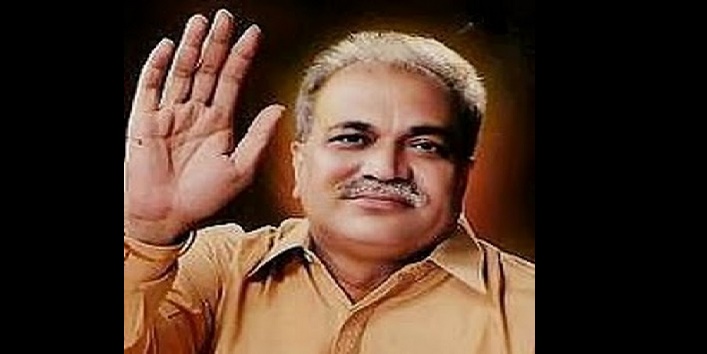 He was accused of cheating public as a self-proclaimed godman and was issued a warrant in Muzaffarpur. He was reported to collect Rs 235 crore, for his admission charge for his public meetings. 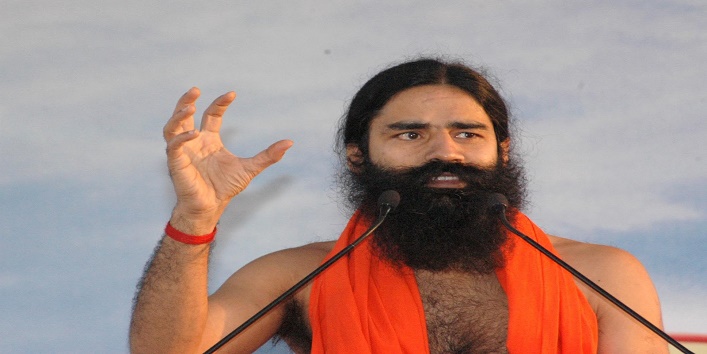 He is originally known for his Yoga meetings on Aastha channel but later he began to claim that he can cure cancer and AIDS with yoga. Ramdev Baba’s trust is accused of tax evasion and even claimed that homosexuality is a disease and he can cure it. 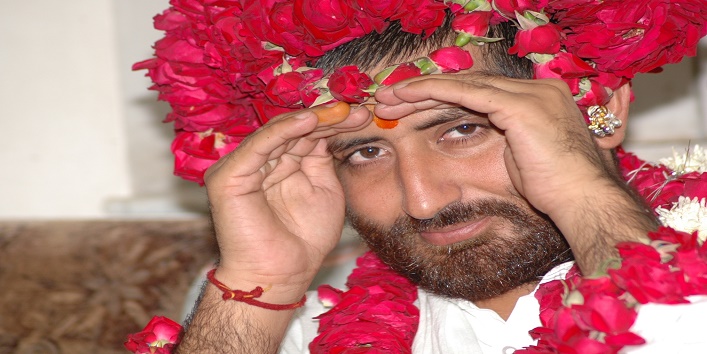 He is the son of Asaram and was jailed for sexually assaulting a follower and a journalist. And the victim journalist was advised by the channel chief not to complain about him.