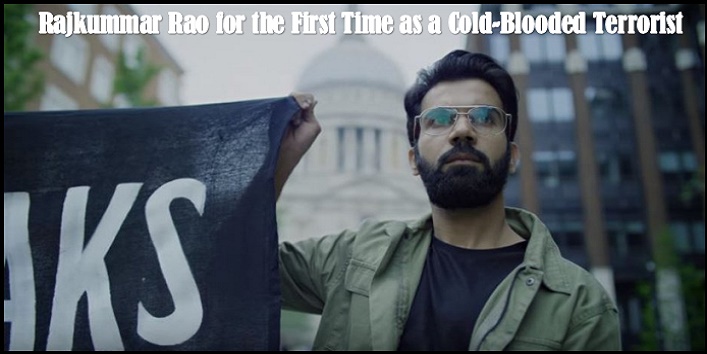 Omerta Trailer: Rajkummar Rao for the First Time as a Cold-Blooded Terrorist

Finally, the trailer of the Hansal Mehta’s much awaited movie, Omerta is out which is starring Rajkummar Rao in a never seen before avatar. In the movie, Rajkummar portrays the role of the Omar Saeed Sheikh, a British terrorist of Pakistani descent who was also the man behind the 9/11 attack in USA and 26/11 terror attack in Mumbai. 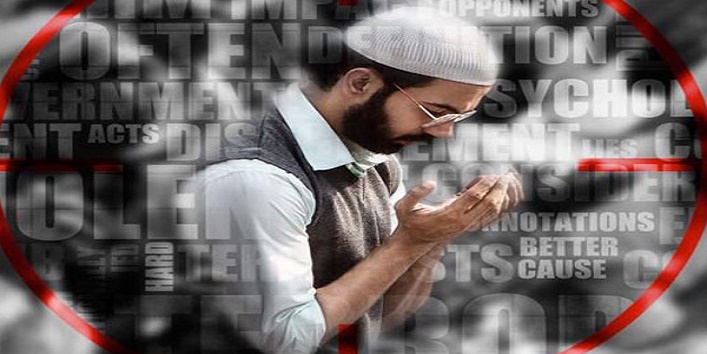 We all have witnessed Rajkummar’s amazing work in the movies like Newton, Bareilly Ki Barfi, and Trapped. And we are pretty sure that this movie is also going to amaze us. 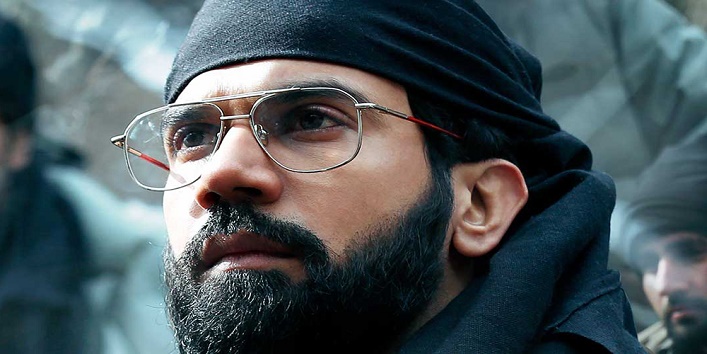 The movie has already received critical acclamation  globally after being screened at various international film festivals. And it has become a film to watch especially because of Rajkummar Rao in the role of the prime protagonist with a powerful performance.

Also read: October Trailer: Varun’s Next Promises To Be An Emotional Journey

After seeing the trailer, we can say that Omerta is a movie which is going to show us the rare insight of a terrorist’s mind with lots of thriller and gore.

Here watch out the trailer: