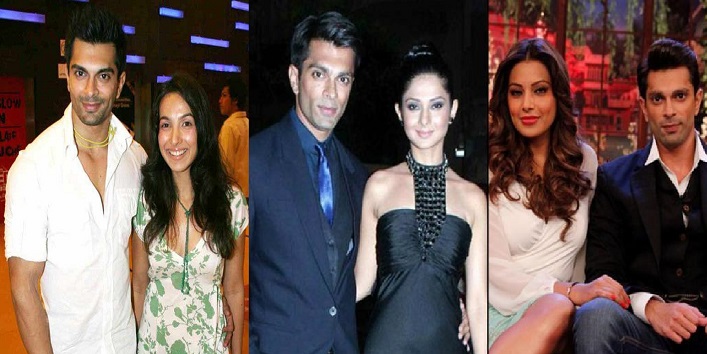 Nowadays, it is very common to break marriages and move on especially in tinsel town. Who says that you cannot marry after your one marriage breaks off. In tinsel town, there are many B-town celebs who got married thrice. And we are hoping that this time their relationship sticks on forever.

Here is the list of B-town celebs who married thrice: 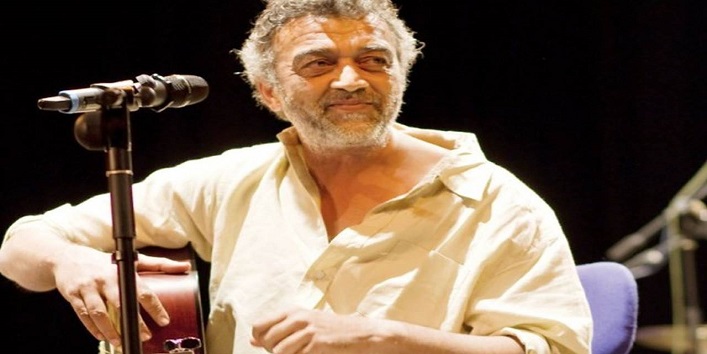 Lucky considers himself as a man with multiple talents and skills. He first got married to Meaghan Jane McCleary, who also acted in his first music video ‘O Sanam’. The duo has two kids. He also has two kids from his second wife Inaya. And in 2010, he got married to a British model and have two sons too. 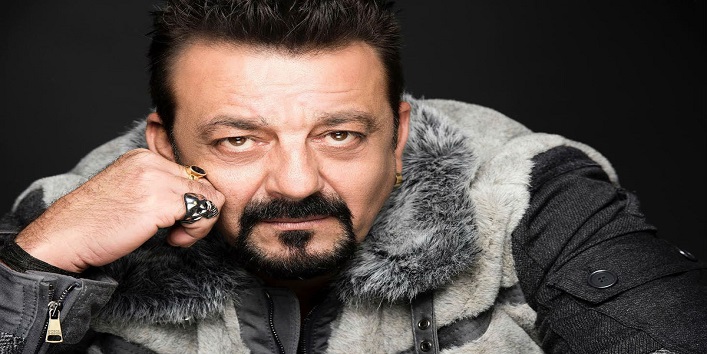 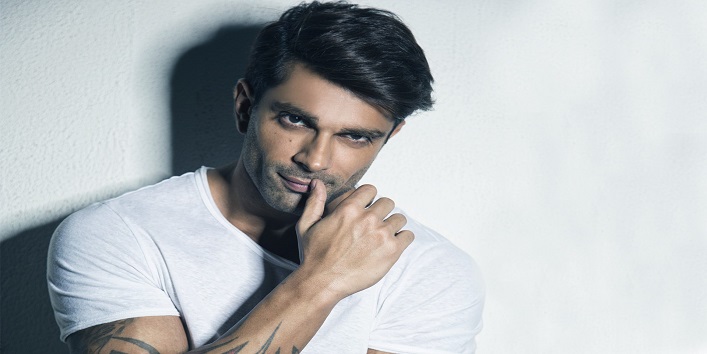 This famous celeb first married a television actor, Shraddha Nigam in the year 2008 and got divorced in 10 months. And his second marriage was with his lead co-star Jennifer Winget. They broke their marriage in 2014. And recently, Karan got married to Bipasha Basu in 2016. And entire tinsel town was there to witness their wedding. 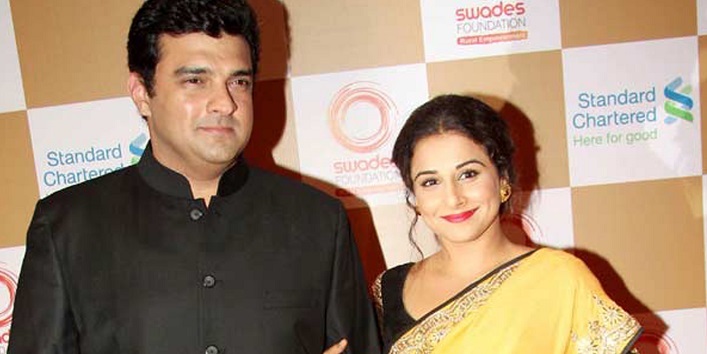 He is not the famous actor of tinsel town but he known personality of Bollywood. Siddharth first got married to his childhood friend and his second wife was a television producer. Later, in 2012, he got married to Vidya Balan. 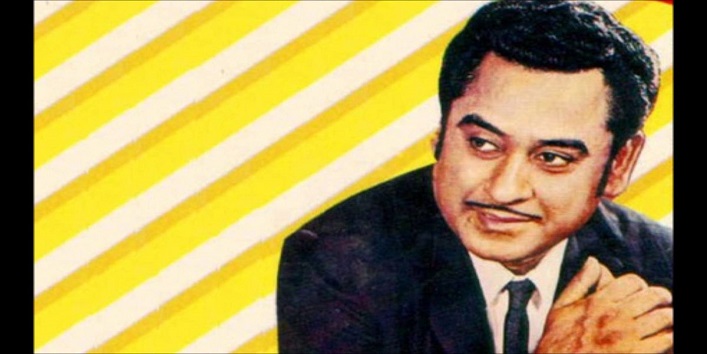 Kishore Da is known for his amazing Bollywood songs but this legendary artist got married four times. He first got married to Ruma Guha Thakurta in the year 1950 but after eight years they got divorced when he got married to Madhubala in the year 1960. But their journey ended the death of Madhubala. Kishore Da’s third wife was another known actress Yogeeta Bali and their marriage ended after two years. And his last wife was Leena Chandavarkar. 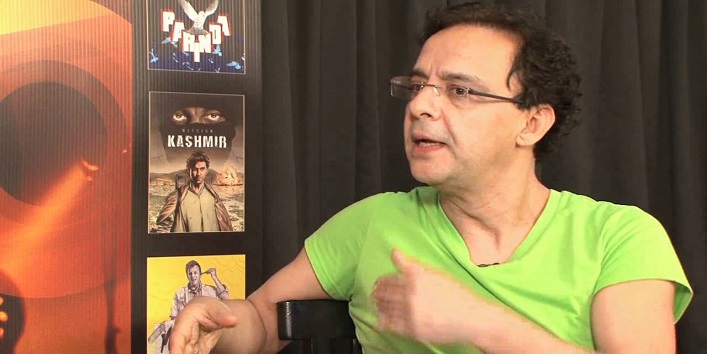 He was the producer of the famous flick, 3 idiots and he too married thrice. He first got married to a Renu Saluja, who was a film editor and married to Shabnam Sukhdev for the second time. And he ended both of his marriages. Later, he got married to Anupama Chopra in the year 1990. Anupama is a writer and a film critic by profession.