Dark circle under the eyes are the worst nightmare for many women. It is something that can kill the charm and charisma of our overall personality. No matter what you wear, how nicely you get prepared for a special occasion this one thing continuously clicks in your mind that you are carrying dark circles with you. What to do to prevent dark circles is a question thats keeps looming large in ones mind all the time!!

These circles never go unnoticed no matter how hard you try to conceal them with makeup. Discoloration of skin under the eyes happen due to several reasons including improper nutrition, sleeplessness, excess exposure of sun etc. Some time dark circles appear suddenly and disappears very quickly these kind of dark circles appears because of seasonal allergies if the problem of dark circles under skin prolonged it can be associated with lack of iron or anemia. 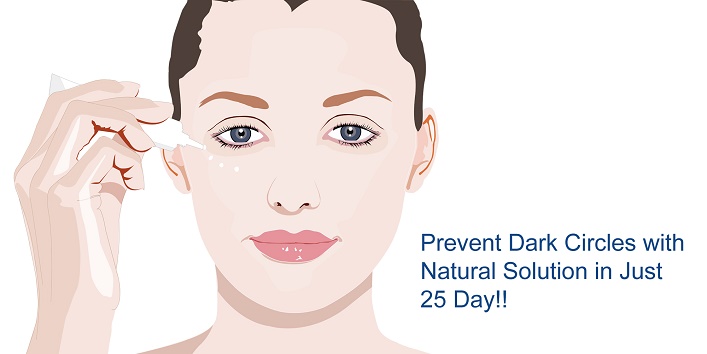 What are the Dark Circle and Why they Happens

Dark circles are the blood vessels under your eyes that became prominent when your skin get thinner. The skin under the eye is the thinnest in body. Dark circle starts with capillaries of the eye , which are tiny blood vessels which make a web around the delicate skin of eyes. Due to capillaries being so small the red blood cells have to line up to get through. Most often red blood cells get lost under the skin of eye . Although it is not big problem it happens most of the time. The problem begin when enzymes in your body break down the red blood cells, including their hemoglobin. During this breakdown some remaining components are also formed that are in black and dark blue colors, these element appears as a dark circle under the eyes. This way dark circles are mostly associated with vessels under your eyes. 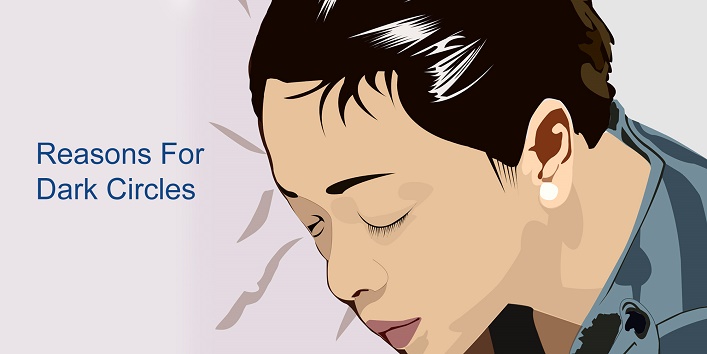 It is one the prominent reason behind the appearance of dark circles under your eyes. Most us inherit the thin or fair skin under eyes. Due to this vessels and capillaries become more visible and blood pooled under the eyes became more visible. When there is disruption in circulation of blood due incomplete sleep or sleeplessness or any other reason the darker circles became more obvious. 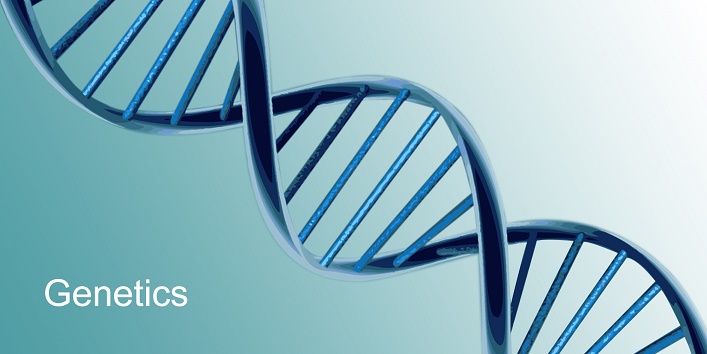 Age is the another big factor behind the appearance of darker circles under your eyes. With increasing age skin loses it collagen content and get thins that make veins  under the eyes became prominent and when blood pools up under the eyes due to slow blood circulation the dark circles appears. 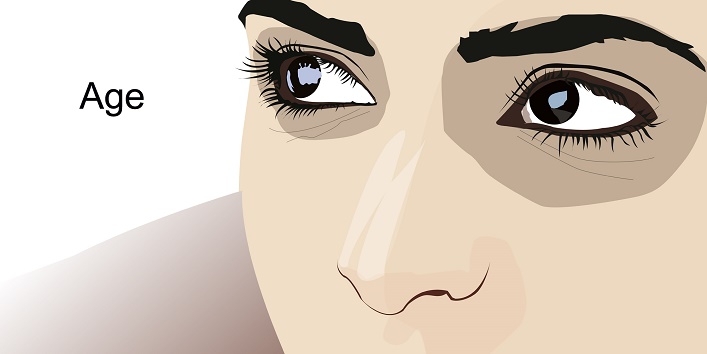 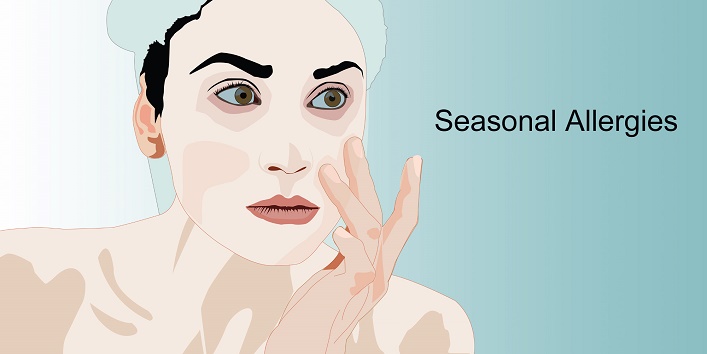 How to Get Rid of Dark Circles??

To get rid of dark circles it is essential to know thew reason behind them. If dark circles under your eyes is due to seasonal allergies or other common factor you can get rid of it by using some simple homely tricks and cosmetic stuffs. If it is due deficiency of iron or other mineral , you can manage the dark circles by keeping a balance in your daily food intake. 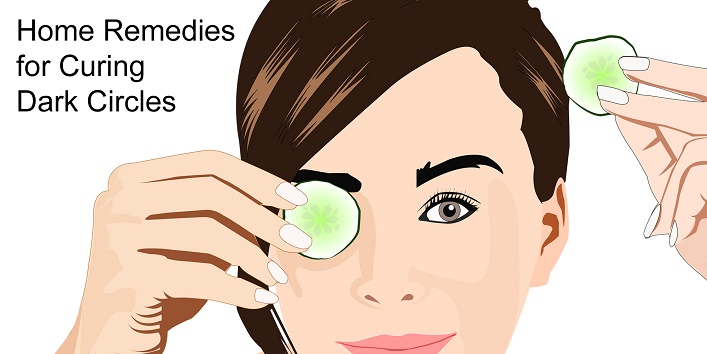 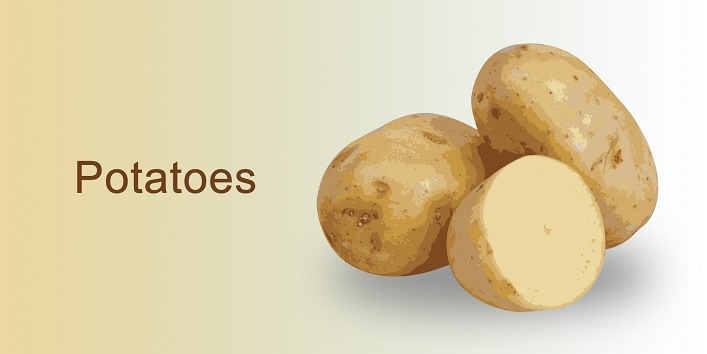 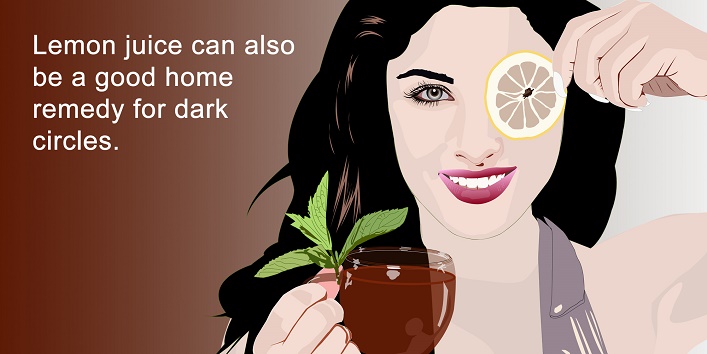 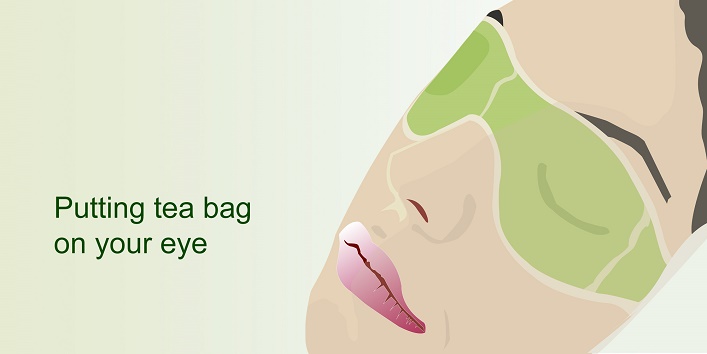 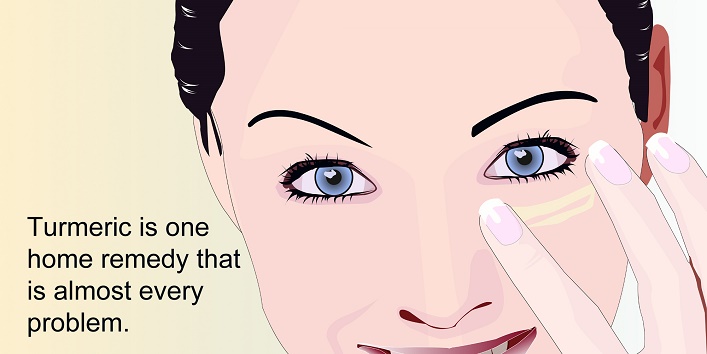 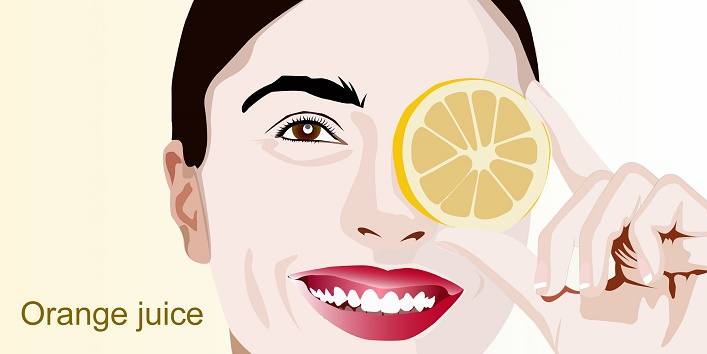 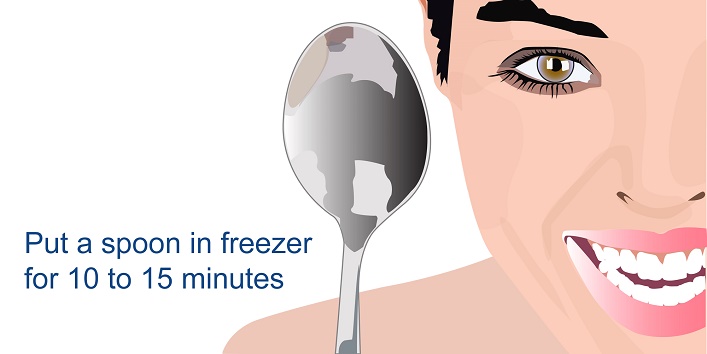 Over The Counter or Cosmetic Solution

Creams Containing Retinol and Vitamin K- Dark circles are mostly caused by deficiency of Vitamin K. No matter what ever is the cause of darker circles under your eyes. These two ingredient in any product for dark circle treatment would be helpful. Long term and regular usage can reverse the appearance of darker circles under your eyes. While going to buy a cream for removal of dark circles watch out for these two elements in ingredient list. 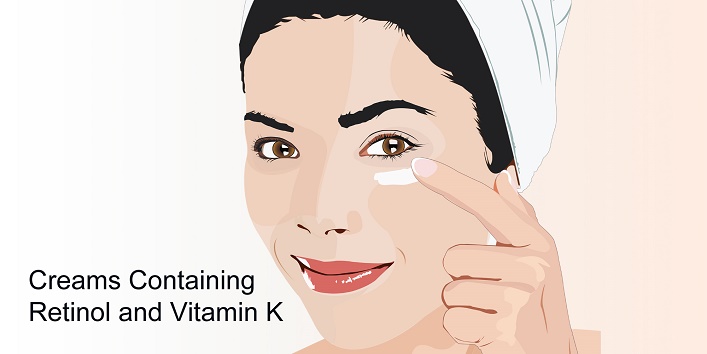 Under Eye Cream- Under eye cream is the must have beauty product in your skincare regimen if you really wish to avoid the dark circles in your eyes.

Himalya herbal under eye cream- It is one of the most popular product to cure the dark circles around eyes in India. This cream is made of some amazing herbal ingredients that are traditionally used to treat the dark circles for many long years.

VLCC Almond Under Eye Cream- It is one of the best cream for treatment of dark circles. It contains almond oil,olive oil,chamomile extract etc. It also contain vitamin E that work perfectly to reduce darker circles around your eyes.

Fabindia Aloevera Under Eye Cream- Fabindia is one of the best eye under eye gel in the market. It’s aloevera content is very helpful in removal of dark circles under the eyes.

L’oreal anti-wrinkle eye cream- It is very famous eye wrinkle care from L’oreal. This cream work on a unique and nice formula for Moisturizing your skin .

General tips to Reduce Dark Circles Under Your Eyes

Dark circles under your eyes can be treated by going through a effective beauty regimen. It happens due to various reasons,first figure out the root cause and plan your treatment accordingly. There are common cosmetic products available that help no matter what is the cause behind these ugly dark circles.