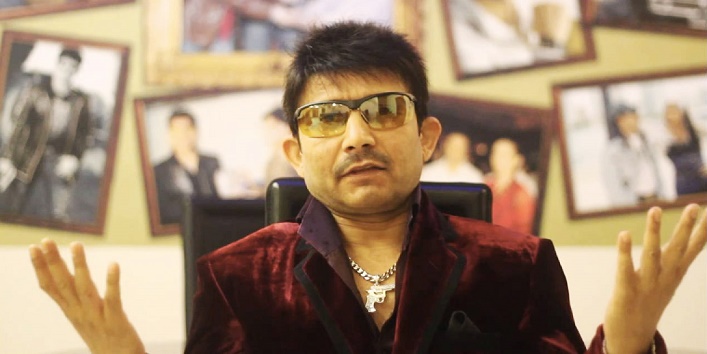 10 most fame greedy celebrities in B-Town

While some celebrities are working diligently to achieve name and fame, others are just trying to gain the limelight through all the wrongful ways. The wise men have once said that hard work and talent pays off. But these wise men must have excluded some of our Bollywood celebrities on whom these wisdom laden words aren’t applicable. There are many celebs in the B-town who have no unique talent or have not done anything significant enough to include their names in the list of B-Town celebs. No matter how intolerable they seem to be, still they gained expertise in the art of publicizing themselves and never going out of sight for long. 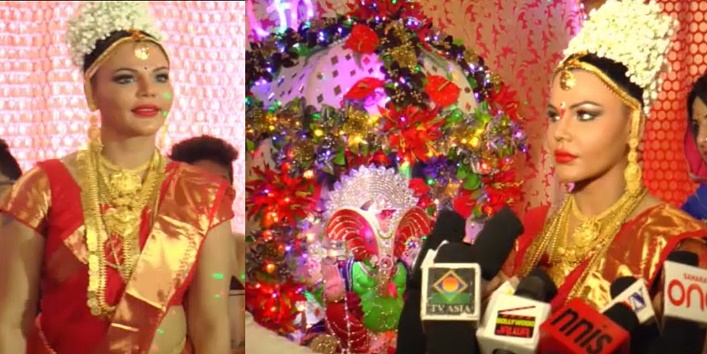 The actress gained recognition after her music video Pardesiya was released. Further she tried to gain attention through a dance reality show Nach Baliye season 1, where she tried her luck in dancing with her self-proclaimed boyfriend Abhishek Awasthi. After that, she got into a fake Swayamvar spree known as Rakhi ka Swayamvar. If Controversy would be a School, then Rakhi will prove to be the brightest child of the whole school. Thanks to the Indian media, who have been playing a great part in existence of such self-declared celebrities. 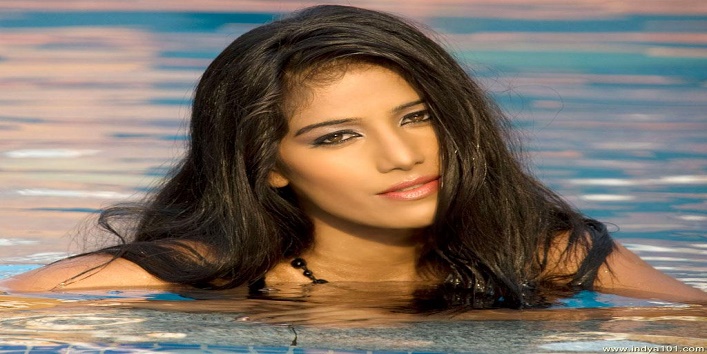 No one fail to recall to the 2011 world cup controversies in which none other than our Beauty Queen Poonam Pandey announced to run naked around the fields, if India succeeds to win the Trophy. That promise however remained unfulfilled as she didn’t get the consent by BCCI to strip. Failing to justify her promise, Poonam Pandey started posting seminude pictures of herself as a motivational drive for team India during India vs England series in the year 2012. Ever since Poonam Pandey has never lost her audience on twitter and YouTube where she keeps on posting her scantily dressed pictures and vulgar videos. 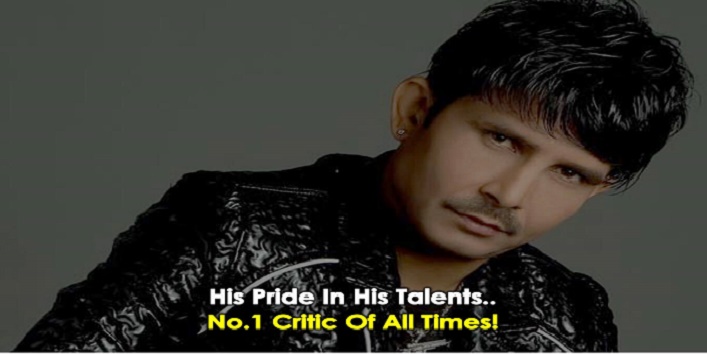 Who intentionally changed his screen name to KRK to meet up the standards of none other than SRK. He has become the name of controversies ever since the release of his Bollywood Debut Deshdrohi, which was ironically banned in Maharashtra. He is an unrepentant critics of Bollywood celebrities and often been reprimanded for his childish and brutal tweets regarding many Bollywood actress including Shahrukh Khan, Mahesh Bhatt, Anushka Sharma, Rajnikanth, etc. This actor has aced the art of pissing of the Bollywood stars with reckless tweets and imprudent remarks especially on women. Surprisingly, KRK’s recognition has grown in network for all the wrong reasons. 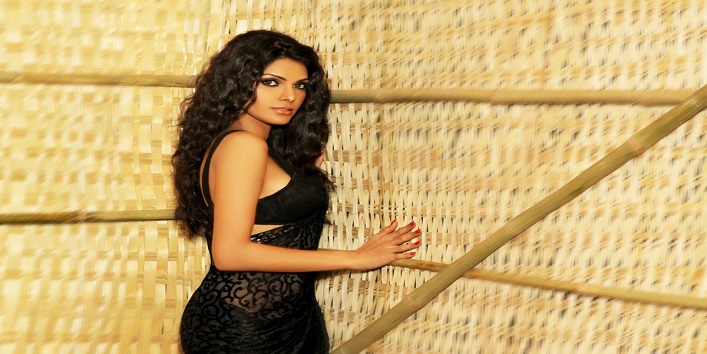 The question “how far will you go for attention” will go unanswered when celebs like Sherlyn Chopra are concerned. When not satisfied with the innumerous B-grade movies and item numbers, she went all the way from seminude to bluntly naked in her upcoming film Kamasutra 3D, teaser of which went viral on social media. Not only this, she also pushed all the limits with her playboy cover shoot. 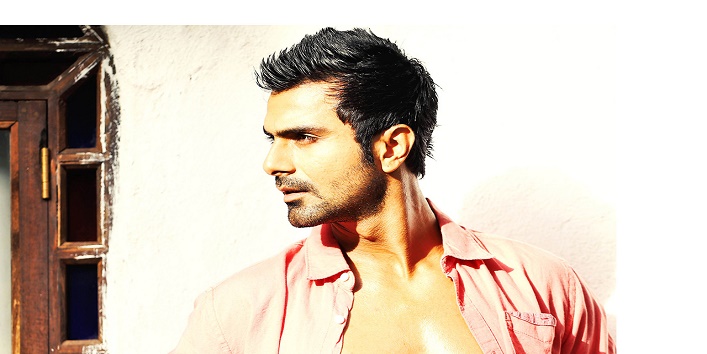 Better known to us as Amisha patel’s brother, he tried to follow her sister’s footprints and as obvious it was failed to succeed as an actor. All he did was to remain in the headings for all the wrong reasons. The infamous MMS scandal which included actress Riya Sen was even worsened after he was alleged to put up the clip by himself just to gain popularity. The actor further came into public interest when he came out as a contestant of Big Boss season 4 and got romantically involved with the Pakistani Actress Veena Malik. However, all the goo-goo gaa-gaa love tale of this duo fizzled out as soon as they left the house. 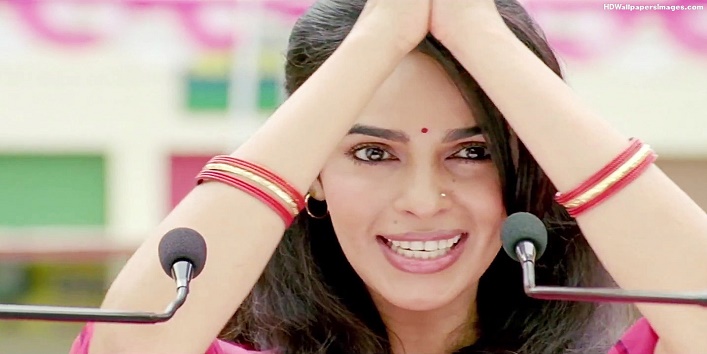 The list will be quiet half-finished if Mallika’s name is not included. After creating sensation in Mahesh Bhatt’s thriller motion picture Murder, she entered the list of record breakers for most number of on screen kisses. After her charm started diminishing, she also tried her luck in the West. After giving countless number of flops, the actress has been trying to gain recognition through controversies. She also appeared in a seemingly nonsensical reality show named The Bachelorette India, where she invited suites for the matrimonial purpose. The show went off air in less than a month due to obvious reasons. 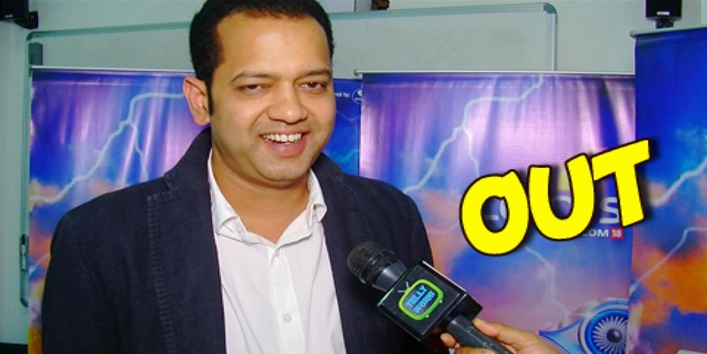 Although not directly associated with Bollywood, Rahul Mahajan does all kind of nonsensical activities on small screen to gain popularity. Being the son of the renowned BJP leader Pramod Mahajan, Rahul found the way into the world of television rather easily. After the failure of his first marriage, Rahul turned to reality television and made his television debut through Rahul Dulhaniya Le Jayenge, where he tied the knots with Dimpy Mahajan. However, the marriage could not be stretched for more than 5 years of span. 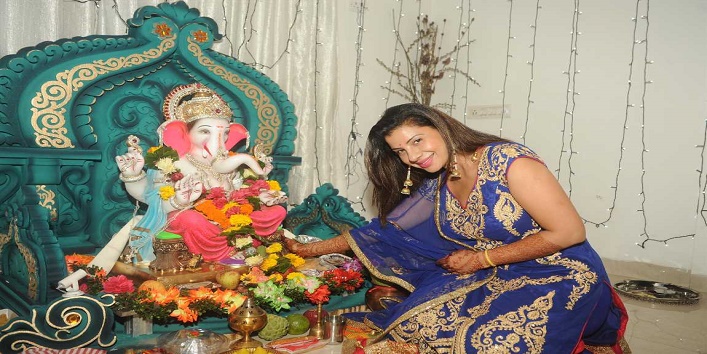 Much known to us for her dancing skills, Sambhavna tried to gain prominence by portraying short temper attitude on the sets of reality show. She also makes provoking comments about the competitor item dancers on Indian media. She is infamous for impulsively aggressive behavior and that is how she gains limelight on screens. 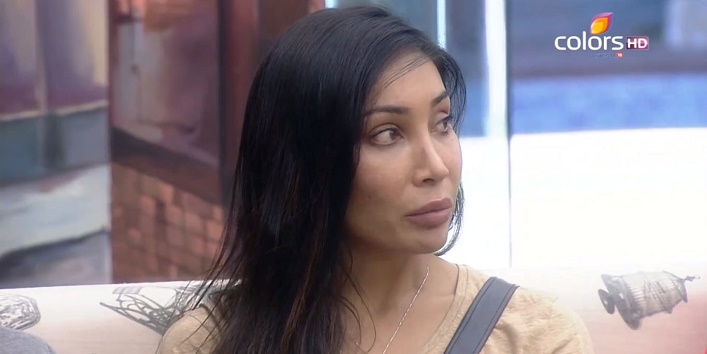 This British Indian model who judged Bindass superdude season 2 was much known to us for a candid relationship between her and Indian cricketer Rohit Sharma. She tried to gain media attention by tweeting the end of her relationship with Rohit Sharma proclaiming that she wants to date a gentleman. However, the actress dedicated her nude photoshoot to Rohit’s outrageous performance of 264 runs. 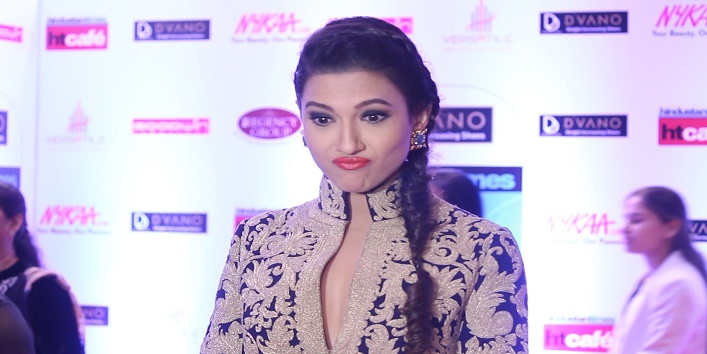 After entering into a solemn relationship with actor Kushal during the reality show Big Boss, it seems like this young desolate girl is in a desperate need of popularity. She proved the fact by parting ways with her so called soul mate, Kushal as soon as she stepped out of the Big Boss House.