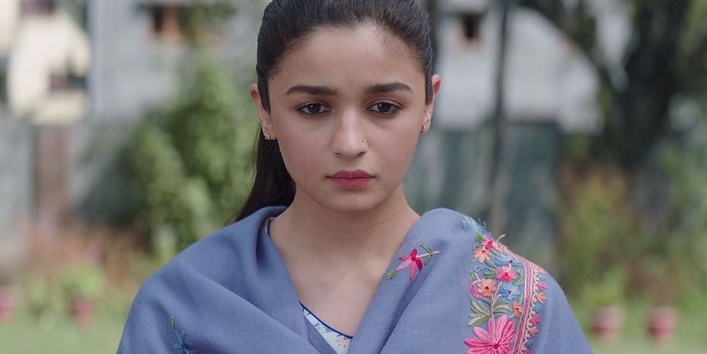 Raazi Trailer: Sehmat Aka Alia To Play An Indian Spy

CH MiniApril 10, 2018
Celeb TalkMovies Music Masti0 Comments 0
Raazi trailer is out, and it’s soul gripping.
With such amazing movies coming up with a bunch of young talented actors, I’m pretty sure that the future of Indian cinema is in capable hands. And when we talk about such amazing actors, we can’t miss out Alia Bhatt, the innocent girl who has always managed to surprise with her performance since her debut with Student of the year. 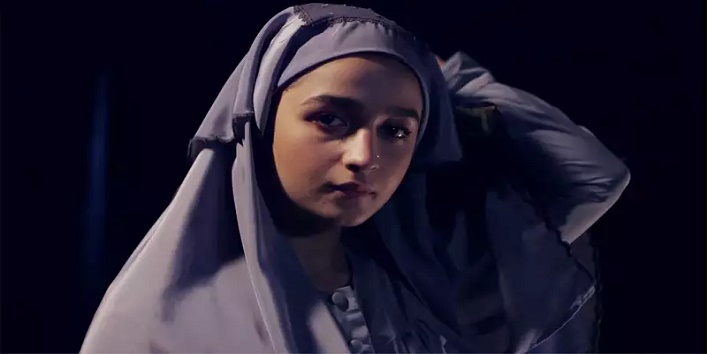 And now, this year she is back again to impress us with her bold and beautiful character in Meghna Gulzar’s directorial, Raazi. The trailer for the movie dropped this morning and we are still amazed to see Alia in her never seen before avatar as an Indian spy.

The plot of the movie is based on the Harinder Sikka’s novel, Calling Sehmat which is also going to star Vicky Kaushal opposite Alia. Set in 1971, the trailer begins with Sehmat (Alia) being sent to Pakistan as an Indian spy by her father. She later gets married to Vicky, a guy who hails from Pakistan. Throughout the trailer, you can find Alia playing three distinct roles as a daughter, spy, and wife, which also lead her to bizarre situations. But, at last, she sets priorities which are clearly shown in the trailer as “Watan Ke Aage Kuch Nahi, Khud Bhi Nai”.

And, in the last, we can just conclude that Raazi is a movie which is dedicated to those brave hearts who have sacrificed for the nation but were not on the records. So, here is the official Raazi trailer which depicts the story of one such unsung hero.