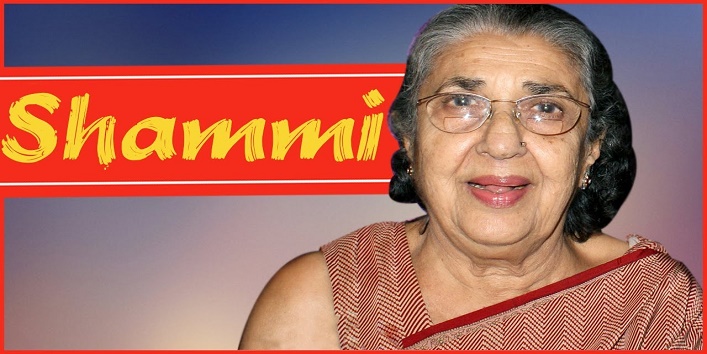 Another sad news that has shaken the entertainment industry. Veteran actress Shammi Rabadi, who is best known for crazy comic roles, passed away at the age of 89 today in Mumbai. According to the sources, the cause of her death is prolonged illness. 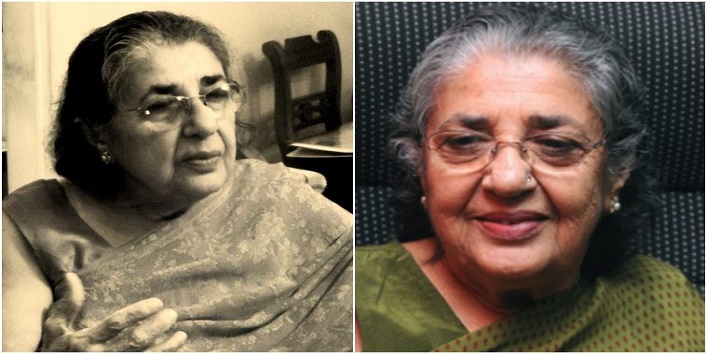 Shammi Rabadi is an actress who has appeared in over 200 Hindi films and few of them includes, Coolie No. 1, Half Ticket, Khuda Gawah, and Hum Saath Saath Hai. She has played the main female and second female lead roles for many Hindi movies. 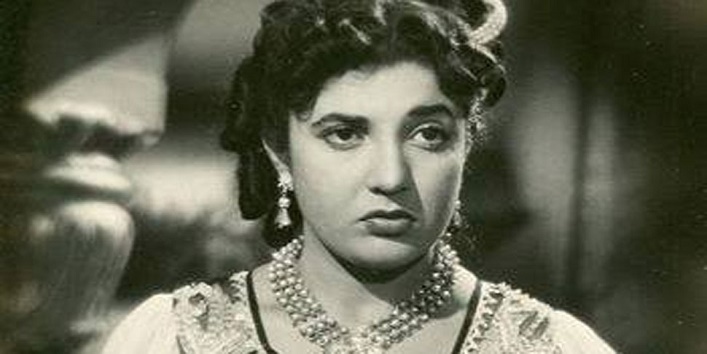 Besides the Hindi movies, she also appeared in many Television serials such as Dekh Bhai Dekh, Shriman Shrimati, and Kabhi Yeh Kabhi Woh. 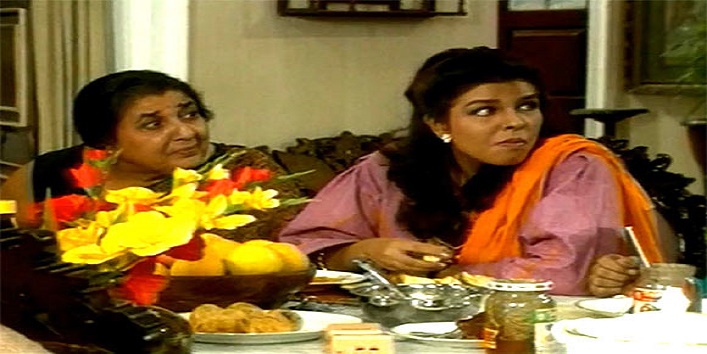 If we look back at her journey, she signed her first film in the year 1949 which was Ustad Pedro and at that time she was just 18 years old. And this movie, she was offered a lead role in the film Malhar which become very popular because of the hit songs.

She was also popular for depicting the supporting roles of aunt, granny in the family. And she become quite popular after playing the role of Choti Nani in the sitcom Dekh Bhai Dekh. 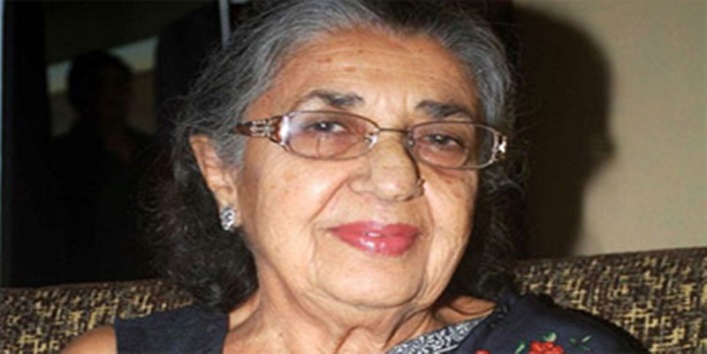 Recently, she also made a comeback in Bollywood in the movie Shirin Farhad Ki Toh Nikal Padi which starred Boman Irani and Farah Khan.

Though this amazing actress is not with us now still she will be remembered for her amazing roles.

We will miss you Choti Nani.