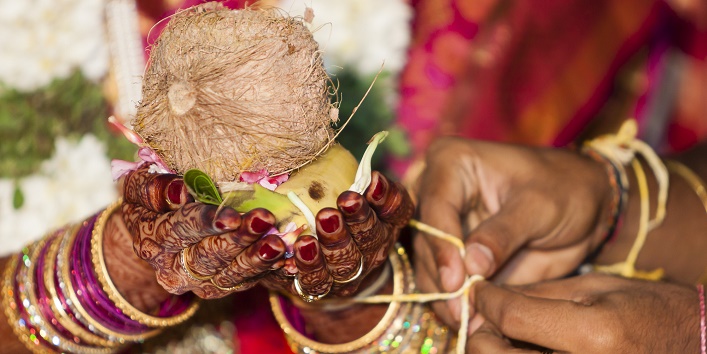 The Scientific Reasons Behind These 6 Indian Wedding Rituals!

Marriage is that sacred bond which unites the soul inhabited in two different bodies. So the rituals and ceremonies carried out during a typical Indian wedding are as special as this blissful bond is. Though the bride and the bridegroom find these rituals a bit tiring, but whenever they look back to their D-Day, all they have is a nostalgic smile on their face.

These rituals have been prevailing in our country since centuries. If you consider them ritualistically, these are mere symbolic acts which are intended to bind the couple for the entire lifetime, but they do have their scientific importance as well. So today with this article, let’s unveil the secrets of these Indian wedding rituals. 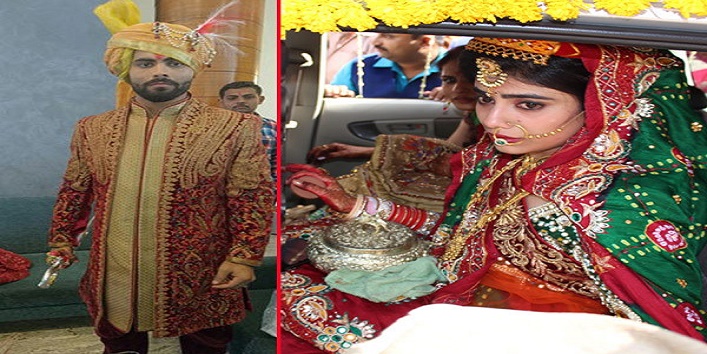 1. Applying Mehndi on bride’s palms
The Mehndi Rasam marks the beginning of all the wedding rituals. In fact, both bride and bridegroom are involved in this ceremony. But the mehndi which you regard as only a beautifying object actually contains antibacterial properties. Apart from this, it also soothes our mind. The stress and exertion bride and bridegroom’s face during the wedding rituals can be relieved by mehndi. It also guards their body against many bodily infections. In fact, everyone, especially women, who takes part in the wedding apply mehndi on their palm. Now you can make out why the tradition says so. 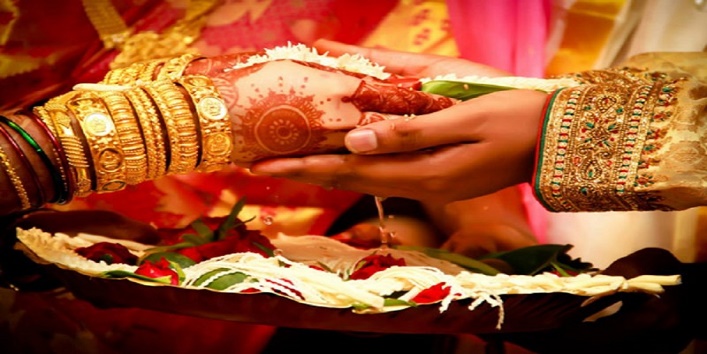 2. The Haldi Ceremony
The next phase of the wedding rituals involves the Haldi Ceremony. In this ritual, both bride and the bridegroom are applied Haldi paste on their body. This brings shine and radiance on their skin. According to the scientists, turmeric has excellent antibacterial properties which eliminate the disease-causing microbes from our body. It also detoxifies your body. That’s why the bride and the bridegroom are applied turmeric paste and bathed with milk a day before their marriage. 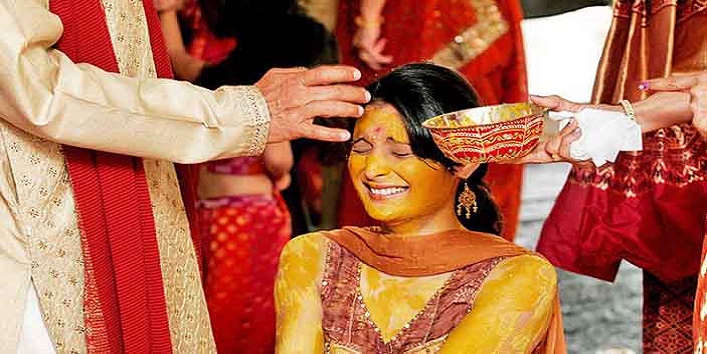 3. Wearing bangles before the marriage
Before the marriage, the brides are asked to wear bangles on both her wrists. But let me tell you our wrists have certain acupressure points. The pressure exerted on these points by the bangles is good for our health. Plus, the friction between the skin and the bangles improves our blood circulation. 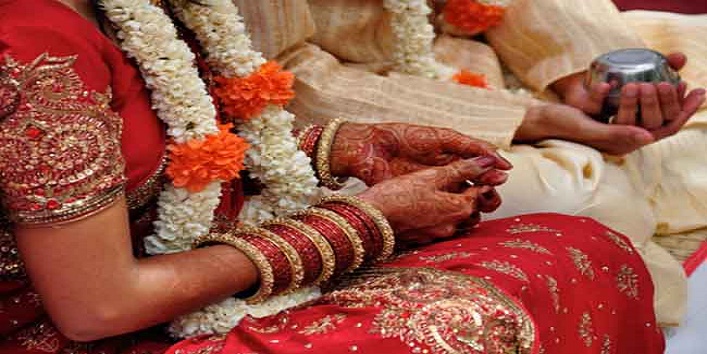 4. Applying sindoor in parting
All the wedding rites are concluded by applying vermillion in the brides parting. Vermillion symbolizes the marital status of a woman. But it’s not mere a symbol. The vermillion is actually a mixture of turmeric and lime. This combination is good for bride’s health. It keeps her mind calm and improves her sex drive. 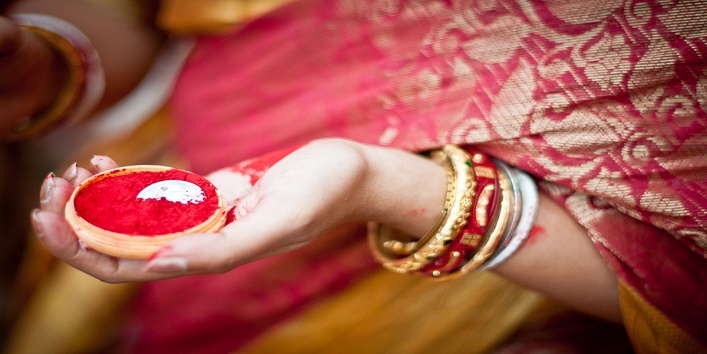 5. Wearing Toe Rings
You must have seen during an Indian wedding ceremony that the bride is made to wear pretty toe rings made up of silver. Wearing toe rings have its own scientific reasons. It is worn in the second toe. This toe consists of the nerves connecting directly to the uterus and heart. Wearing toe rings regulate the menstrual cycle of the woman. The silver in the toe ring radiates the polar energy of the earth to our body. 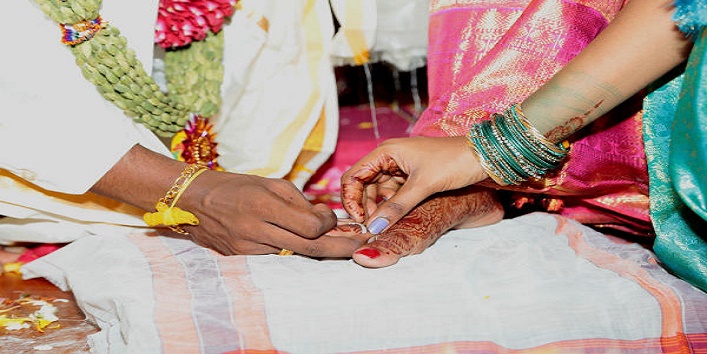 6. Taking rounds of fire
The fire is considered to be the witness in our Indian rituals. In the presence of fire, the bride and the bridegroom take the wedding vows. According to Indian traditions, there are seven vows. But scientifically speaking, the fire sanctifies the air around the Mandap. Apart from this, the ingredients added to the fire eliminates the negative energy from the surrounding. 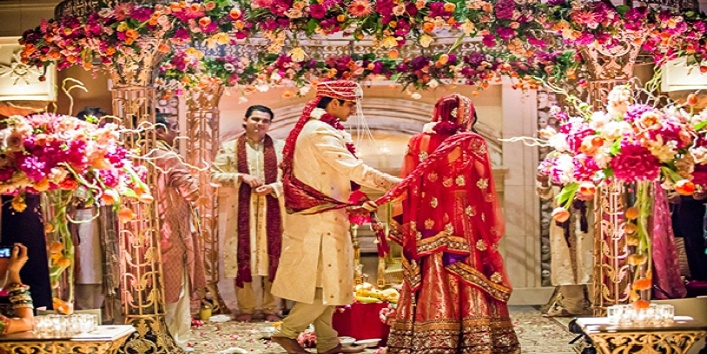