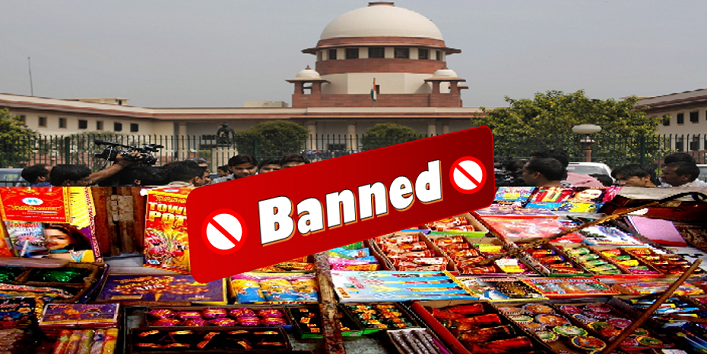 Firecrackers are said to be the most important part of the famous Hindu festival Diwali. No one can ever imagine celebrating this beautiful light festival without crackers. But in the recent few years, we have seen countries suffering from air pollution and no one can forget what happened last year in Delhi-NCR areas after Diwali when people got choked because of the firecrackers. 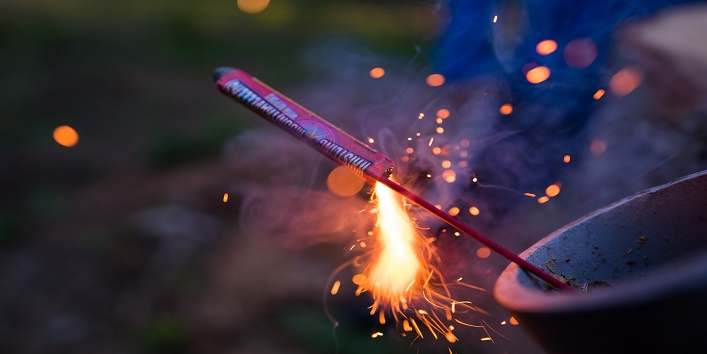 According to the sources, last month this ban was suspended temporarily and allowed the sales of the crackers because a complete ban would be considered as an extreme step, still, a firm step had to be taken to control the pollution.

The verdict given by the court will be effective till November 1. The court said they want to test the effect on the air quality after the Diwali.

Every year the air quality of Delhi is bad and deadly smoky which makes it very difficult for the people to survive. And according to the records, the pollution level of Delhi was worse than the last 10 years. 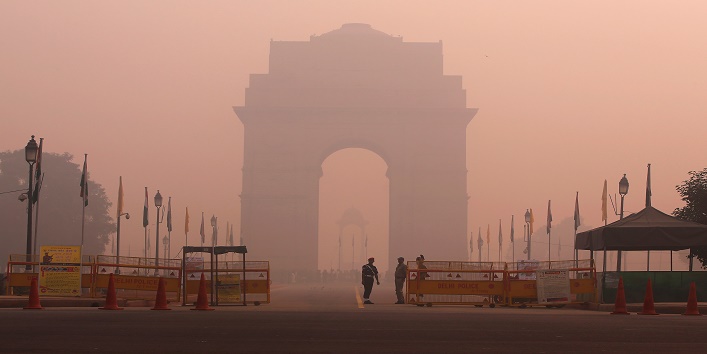 We all are aware of the various harmful effects of crackers on the air especially because of the toxins and harmful particles emitted from it.

Also Read: 8 Expert Advices on How to Deal with Toxic Air Pollution in Delhi NCR!

There are many harmful after-effects of crackers few of which are listed below:

So, now after the verdict of the court, we can now have a sigh of relief as in future we would be celebrating this beautiful festival in an eco-friendly way. Still, there would be some people around the country who have to suffer from the rising levels of pollution.

But the actual decision lays in the hands of the people whether to support the decision to lead a healthy life or to pull back themselves in the dark of toxic environment.