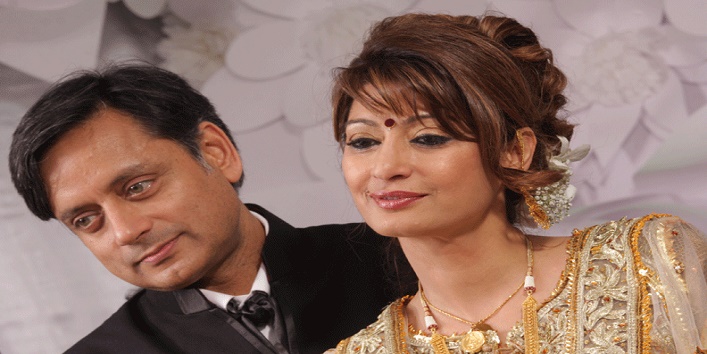 These 5 Political Love Affairs Will Shake You Up!

1. Edwina Mountbatten & Jawaharlal Nehru
Nehru was famous for his dressing sense and amazingly good looks. His charismatic smile never failed to attract the women like honeybees. He was believed to be having affairs with other women while he was married. His affair with Edwina, who was the wife of Lord Mountbatten gained a lot of public attention. Lord Mountbatten was ready to accept their relationship. It was the lack of jealousy and complete trust of Lord Mountbatten that prevented the marriage from being fragmented. 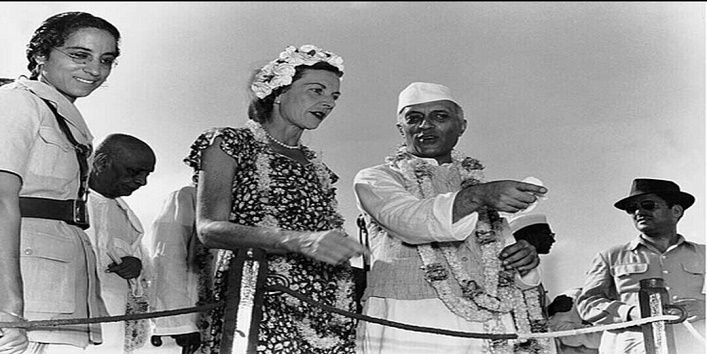 2. Marilyn Monroe & John. F. Kennedy
This affair immediately came into limelight as it caught too much media attention and his wife Jacky O also came to know about it. It was believed that Marilyn Monroe was madly in love with John. F. Kennedy. Even the president was believed to be very fond of her. After her sudden demise, he was heartbroken and fought depression for years. 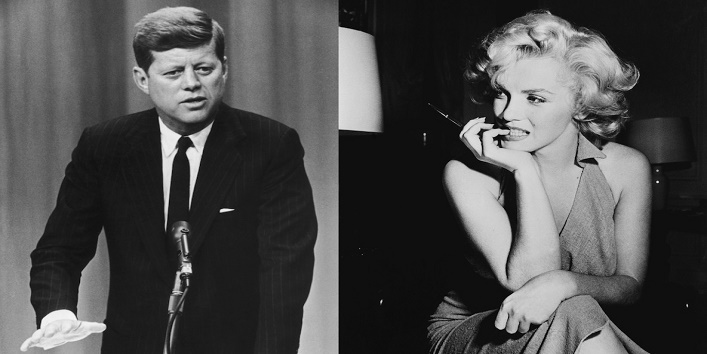 3. Sunanda Pushkar & Shashi Tharoor
This political affair stayed in the limelight for many years. This was the most well-known political love story in Indian media. The unexpected death of Sunanda Pushkar left many questions unanswered behind and the real truth behind her death is still under the veil. 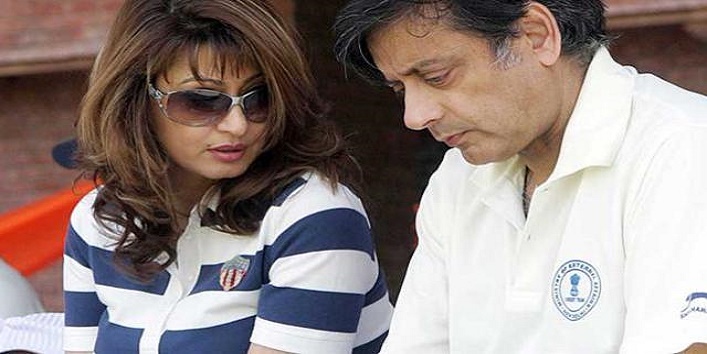 4. Digvijay Singh & Amrita Rai
The former MP Chief Minister started seeing Amrita Rai within just 6 months after the demise of his wife Asha. The gossips of their dating did many rounds in media. It only came to halt when the couple married last year. The huge age gap between the couple was also questioned by media. 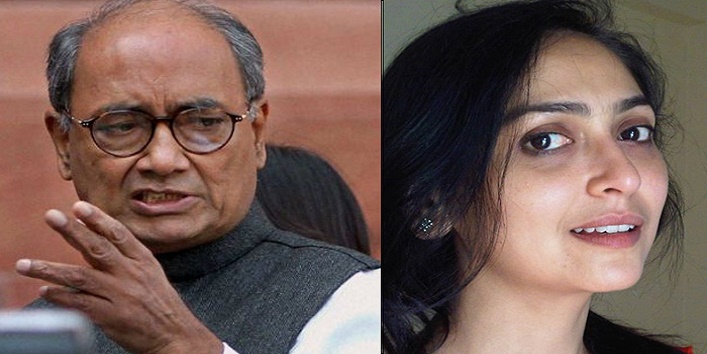 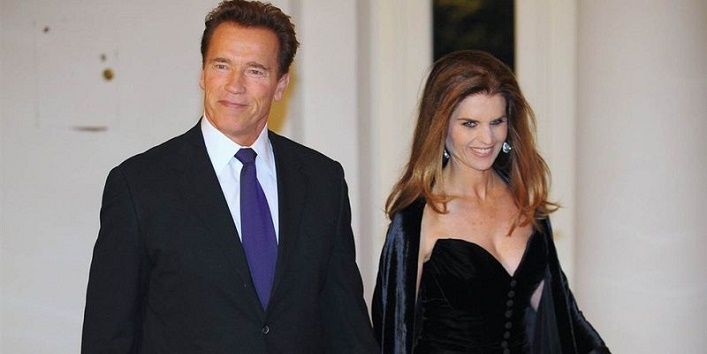