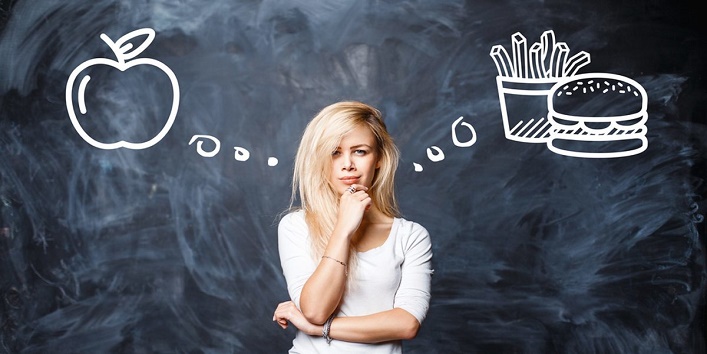 People have become really cautious of their health and thus they keep a proper check of what’s going inside their body in the form of food. But you may not be aware of a lot of things about the food you are eating or what you might be thinking of your food up until now was completely false. Below we have got the top 5 food myths busted for you so that you could have a better idea of what is actually healthy for you and what is not.

Also Read: You Should Never Re-Heat These 7 Food Items!

1. Semolina (rava/sooji) is healthy- Most of us think that semolina is very health and never shy away from eating food items which are prepared from semolina whether it is pasta or upma. But what people do not know is that semolina is just the granular form of refined flour or the maida. Thus the nutritional value of semolina is no different from that of the refined flour or other refined items. When we are talking about whole grains they mainly comprise of four main components, i.e. the husk, outer tough bran, endosperm and the germ. When the grains have milled, the bran which is the most fibrous of all is removed and the germ part also gets removed thus removing all the nutritious part of the grain. All that is left in the grain is the starchy component and i.e. the endosperm. Semolina is nothing but broken endosperm. 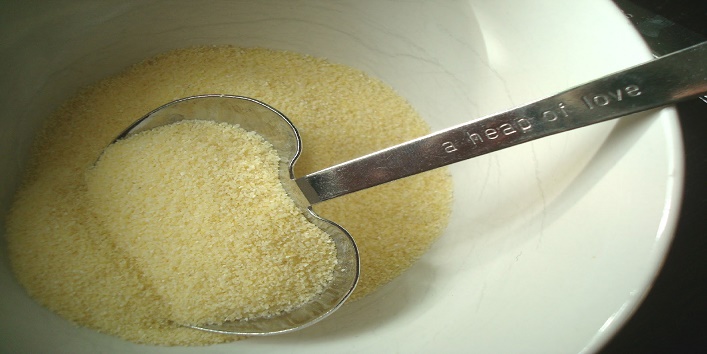 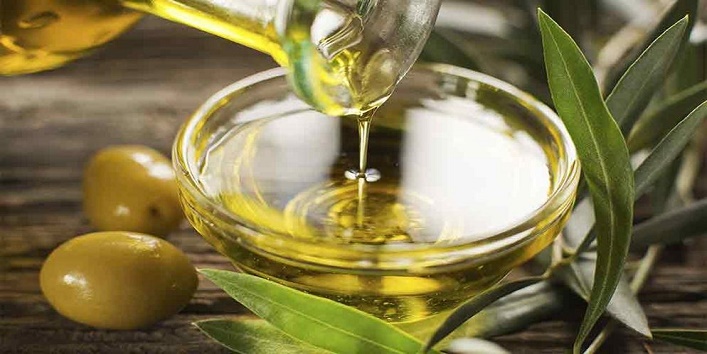 Also Read: Healthy Eating Habits To Incorporate Into Your Life

3. Honey is a better alternative to sugar- Though honey as we all know is a naturally occurring sweetener but it still has a very high glycemic index. So if you thought that honey can replace sugar completely in your life at the same time being healthy then you are probably wrong. You can switch to honey but it is definitely not as healthy as you may think. In fact, honey contains more calories as compared to sugar as 1 tbsp. of honey has 65 calories while 1 tbsp. of sugar has about 46 calories. 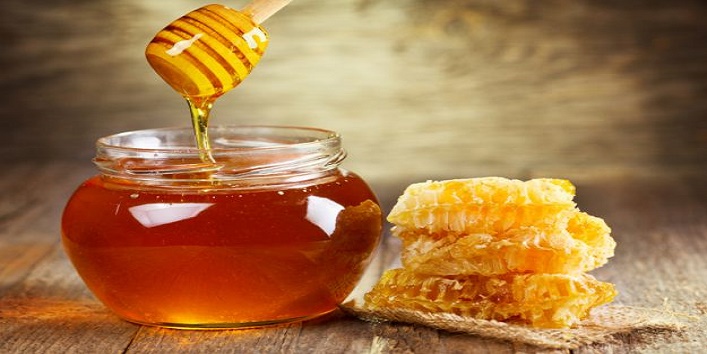 4. Desi ghee is unhealthy- Desi has always been an integral part of the Indian kitchen. It is one of the most beloved forms of edible fat which is extensively used in India but lately it has been under a lot of speculations of being unhealthy. But what people do not know is that desi ghee comprises of 65% saturated fats and 32% MUFA or monounsaturated fatty acids and MUFA is one of the healthiest and required form of dietary fat which helps in the reduction of cholesterol. Also, it does not lower the level of good cholesterol. In reality, desi ghee is way better than other cooking fat alternatives such as sunflower, cottonseed and corn oil. 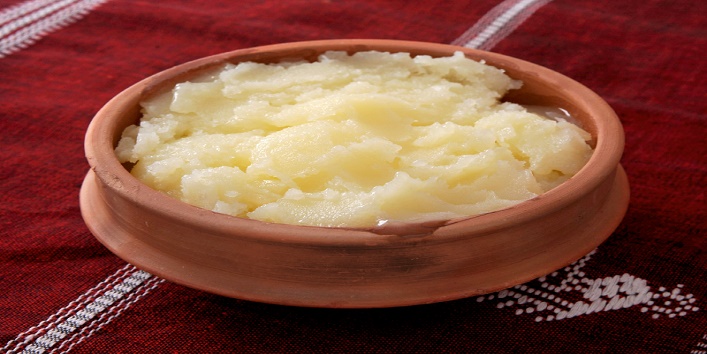 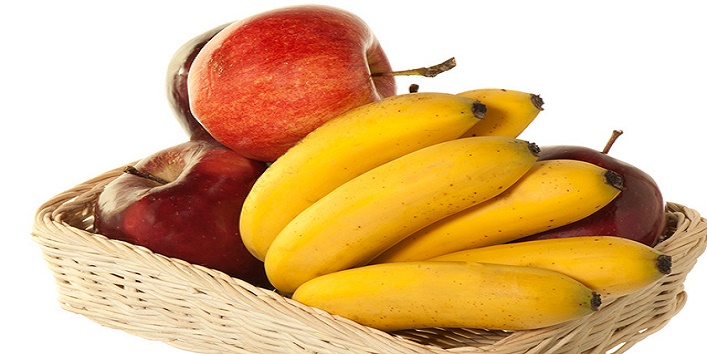