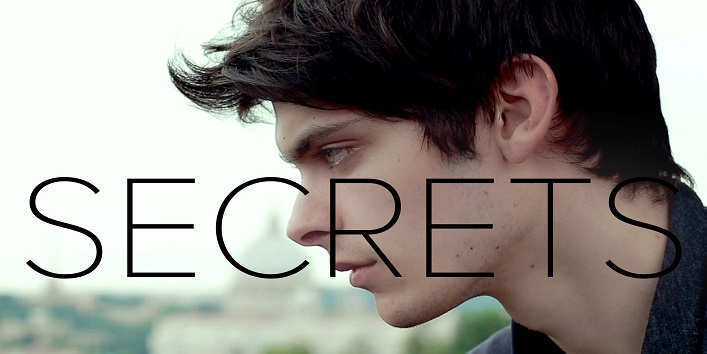 According to many people, secrets and mystery are something that defines women. But in many cases men also have some secrets that they don’t like to share, still, fail to hide them. There many qualities and things that they try to cover because they think that women may take it in a different sense.

So, here is the list of secrets that men hide from women.

1. They love being lazy sometimes 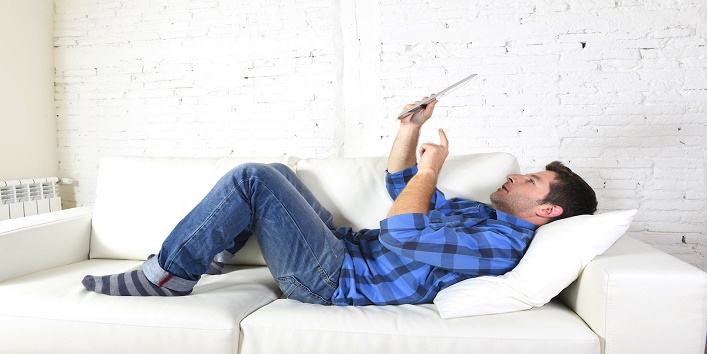 You heard it right. Men love being lazy sometimes.And at that, they just want to spend some quality time alone without getting disturbed. If someone calls them at that time they can even lie as they prefer being alone at that time. 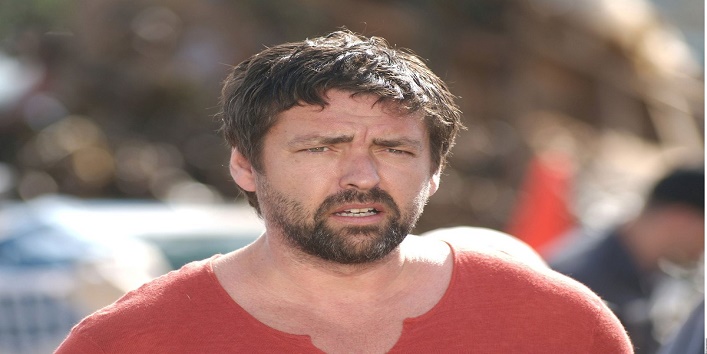 This is the thing where men lack. A man can remember all the bigger facts but forget all the small details about a certain thing or memory which often creates trouble for them.

Also read: 7 Secret Things That Men Like About Women 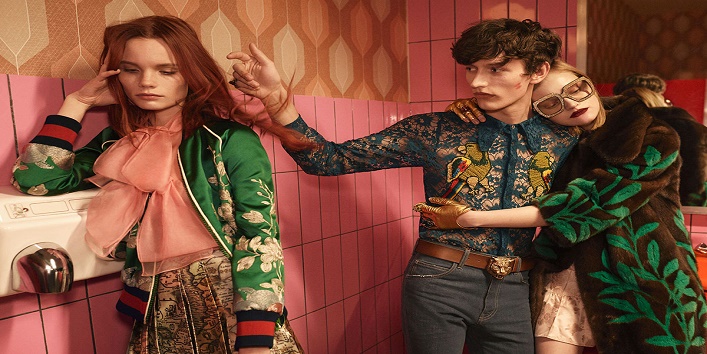 This secret can harm some relationship but this is the fact that men notice every passing by women especially the one who is beautiful. 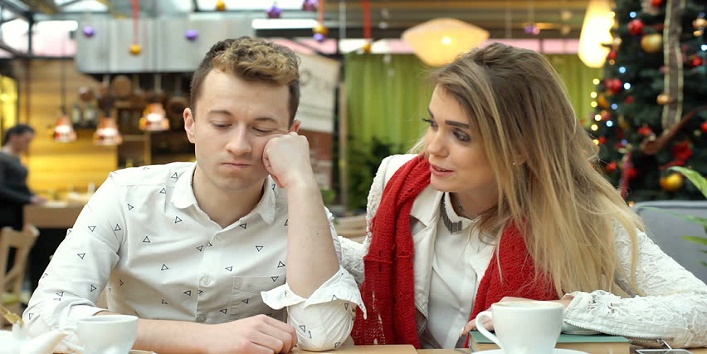 Many of you don’t know this but men need emotional support but there is something which holds them back. They try to hide it from everyone even when they are feeling good.

5. They are relieved by thinking random things 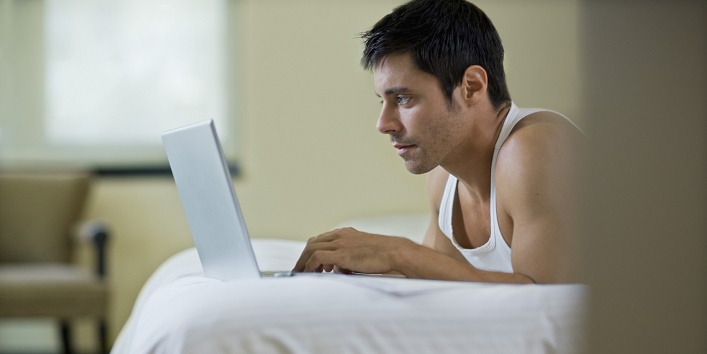 6. They too have fears 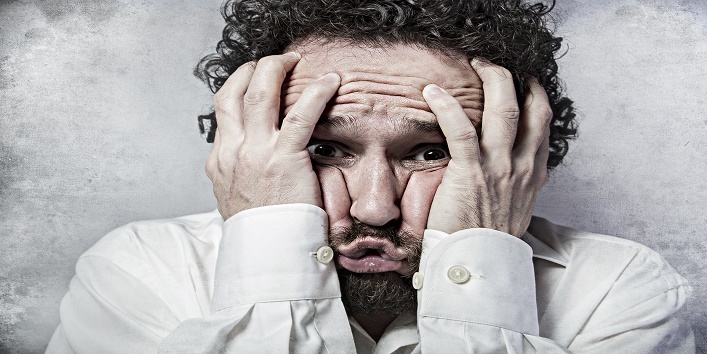 Some men act very brave but suffer from inner fears as they are worried about the future.

7. They try to cover their rejections 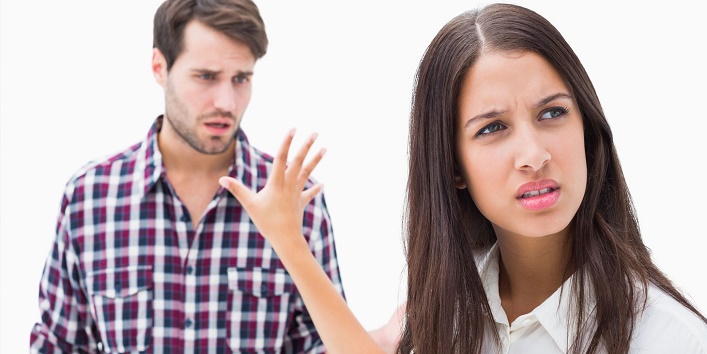 Your man might have approached many women but he will not disclose his failed relationships and rejections with you. He will only tell you about the women