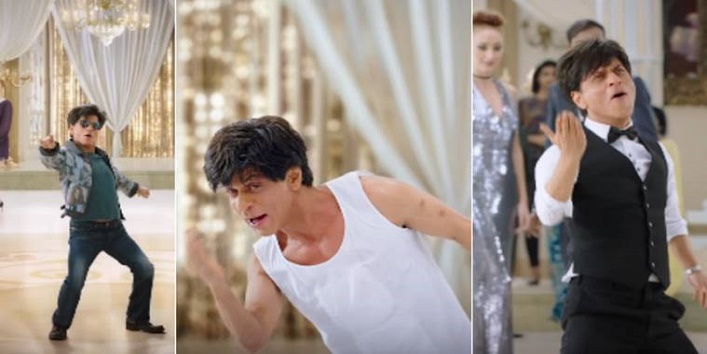 Shah Rukh Khan is back with a bang and has given his fans the best New Year gift which is named as ‘ZERO’. Confused? Well, as promised Shah Rukh Khan revealed the big news yesterday at 5 pm. SRK revealed the title of his next big flick, directed by Anand L. Rai. The title of the movie was announced through a grand teaser which was basically a throwback to the 80s with a completely retro feel. And by this time the teaser has also hit more than 3 million views.

The Zero teaser also revealed that SRK will be playing the role of a dwarf in the much-awaited movie. And there were a number of words used in the staring of the trailer to define Shah Rukh’s character. According to the various other sources, Katrina Kaif and Anushka Sharma are going to be his co-stars in the anticipated movie.

After seeing the teaser one can definitely say that movie has got something which we have not seen before.

Here check out the Zero teaser: